Home Article What Happened To Aleisha Allen? All The Details To The Child Actor Dating Life

What Happened To Aleisha Allen? All The Details To The Child Actor Dating Life 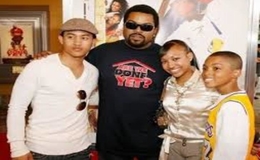 All the nineties who grew up watching Aleisha Allen, she surely has grown up right in front of our eyes, But, what has the actress been up to today?

Anyone else who thinks or remembers the beautiful actress Aleisha Allen, you must be wondering where has the girl been up to today since the last time we watched her on our tv was back in the early 2010s'.

The former child actress, who was known for gracing the acting industry since she was not even five years old is known for her roles in tv shows such as Are We There Yet? and its sequel; Are We Done Yet? starring Ice Cube, Young Adult, Blue's Clues starring Steve Burns, Out Of The Box, School Of Rock starring Jack Black and Miranda Cosgrove, and The Best Man among the others. 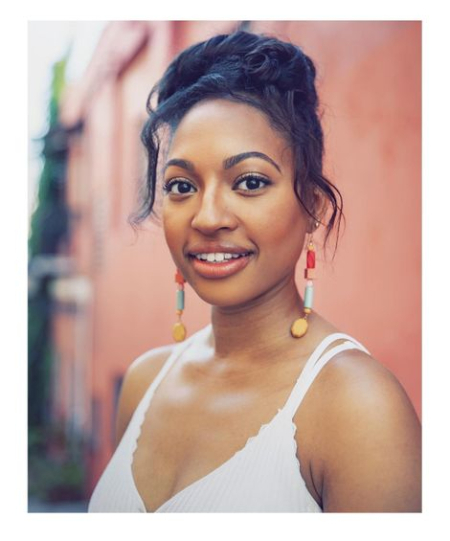 Now in her late twenties, as of 2018, Allen seemingly stepped back from the limelight which makes it obvious she wants to focus more on other stuff such as her personal life and career outside Hollywood.

To shed more light, the onscreen Lindsey Kingston, indeed, does enjoy a lowkey lifestyle. But, that doesn't mean she wanted to get rid of Hollywood as she still reminisces her acting roles and does throwbacks on them.

On the contrary, to divert the attention from her career to her personal life, it's surely a natural instinct for her fans to assume whether the graduate of Pace University found anyone special and settled down in life. But, has she?

In case you didn't know but the New York native, indeed, shared a popular relationship with none other than the handsome actor, Tahj Mowry, who is best known for his roles in Seventeen Again starring Zac Efron, Smart Guy, and Are We Done Yet? to name a few. 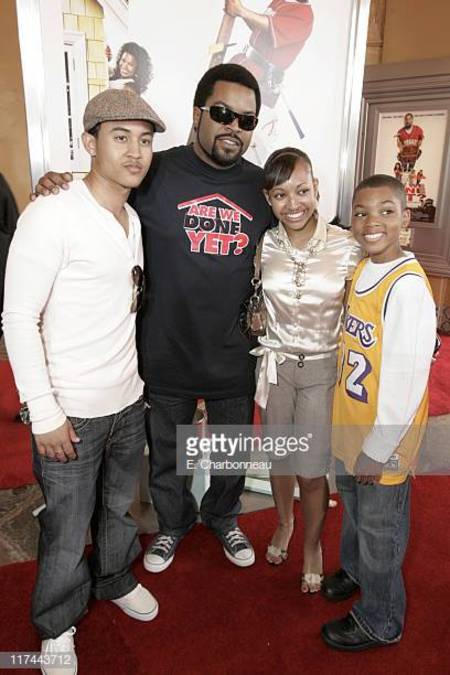 Yes, both of the actors appeared in the $58 million-grossing film; Are We Done Yet? And, the fans must have jumped into the conclusion and consider that the film must be through what the love birds were able to come across each other's lives.

That is, however, not the case here. As a matter of fact, Aleisha and Tahj were already linked to each other for nearly two years since 2003 and since they co-starred each other in 2005, the year Are We There Yet? was released.

Their relationship, unfortunately, hit the rock bottom as the two broke up the same year Are We Done Yet? hit the theatres. On the other hand, Aleisha was previously rumored to be linked with fellow co-star Philip Daniel Bolden who as well as appeared in the Are We There Yet? film series.

Both Aleisha and Philip, however, later denied the rumors claiming they only loved each other as a brother and sister. In the meantime, the talented actress is most probably single and yet to find the special dude.

Stay tuned to Marriedwiki.com for more Biographies and Gossips to entertain you.