Home Article Where Is Sophia Smith? Everything About The Ex Girlfriend Of Liam Payne From One Direction

Where Is Sophia Smith? Everything About The Ex Girlfriend Of Liam Payne From One Direction 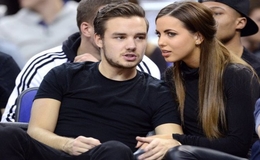 Sophia Smith first came to limelight in 2013 when she was romantically linked with One Direction alum, Liam Payne. And, here's what happened to Smith since their break up in 2015.

UK's most successful boyband in history aka One Direction decided to go in an infinite hiatus in 2016. The five members including Zayn Malik have all focused on their solo career and discovered their specific different music tastes.

And, at the time of their peak success, the boys didn't only come to make headlines for their grand achievements but also for their dating life. Speaking of which, fellow member Liam Payne was in a serious long-term relationship with his former girlfriend, Sophia Smith. 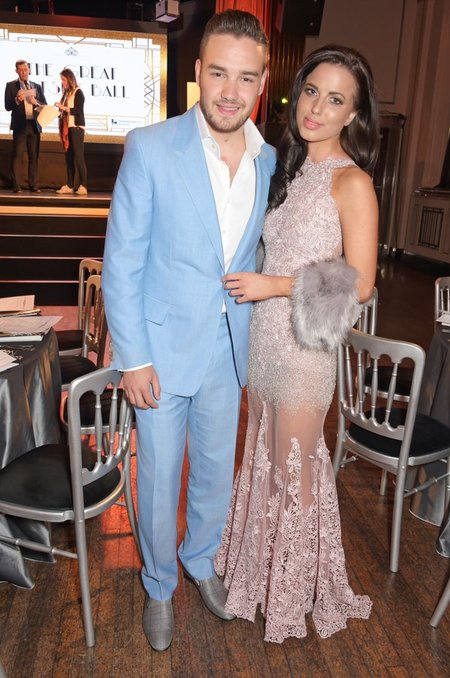 Smith, however, is no famous celebrity like the other women Payne dated such as former girlfriend and baby mama Cheryl, professional dancer, Danielle Peazer and model, Cairo Dwek. As a matter of fact, the dark-haired beauty is a childhood friend of Liam and someone he went to school with.

Why Did Smith & Payne Split?

Seemingly, the two only united in 2013 after the Wolverhampton born singer tasted his worldwide success. Although the couple only lasted for two years prior to their breakup in 2015, Liam remained fully supportive of his girlfriend.

Not to mention, the Strip That Down singer would even invite the Fashion Business student to his shows and events. It was also how the gorgeous 1D girlfriend developed a close bonding with Eleanor Calder who has been on and off dating Louis Tomlinson since 2011. 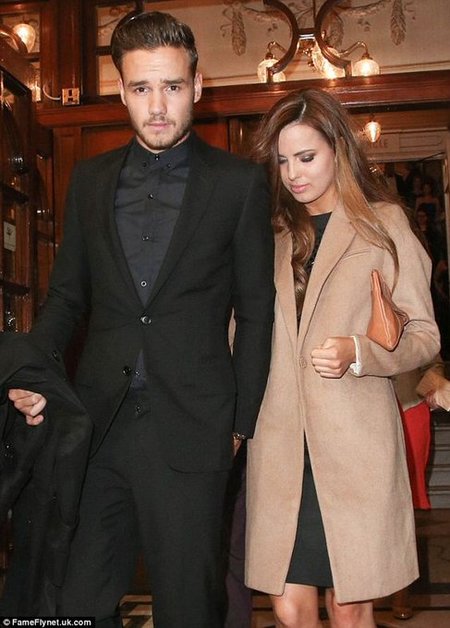 The love birds in their early twenties when they started dating. However, as Liam became busy with his career and constant touring schedule, he reportedly wanted to take their relationship to the next level. But, Sophia wasn't ready, on the other hand, as she wanted to explore more and focus on her career independently.

A few months later, Payne expressed how devasted he was over the breakup in an interview with The Sun with further revealing the decision was best for both of them. It was also after their break-up, Sophia went public on Instagram which was previously on private mode. Today, she has surpassed over 1 million followers, as of 2019.

Sophia On Payne's Relationship With Cheryl

Following their split, Payne was then linked with X-Factor judge, Cheryl with whom he shares son, Bear Payne. But, when their ten years age difference relationship went public, Sophia reportedly told news outlets that she found their romance 'weird', as claimed by Daily Mail.

Two years later, when the couple's child was born in 2017, the stylist Fashion influencer, however, was one of the people to congratulate Liam and Cheryl on their newborn. Liam split from Cheryl in 2018 after two years of togetherness.

Smith, today, keeps a private profile and works as a fashion blogger.