Home Article Promising singer Zach Seabaugh is not dating anyone: Is not ready have a girlfriend: Once was rumored to be in a relationship with Emily Robert

Promising singer Zach Seabaugh is not dating anyone: Is not ready have a girlfriend: Once was rumored to be in a relationship with Emily Robert 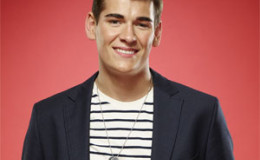 'The Voice' season 9 speculator contestant 'Zach Seabaugh' is known for his amazing and unique voice.Recently, he is busy for his music tour.

The irresistible and charming ‘Zach Seabaugh’ is a former contestant of ‘The Voice’ (season 9). He was introduced on show at the age of 16 years.

His melodious voice and capability to deliver an outstanding performance on the stage are one of the many things that set him apart from other participants. In a short period of career, he has earned many fans which are insanely crazy about him.

The super dashing and amazing singer is single. He is not dating anyone right now. He is just 18-year-old and that might be the reason of his single relationship status. However, in 'The Voice' he

However, in 'The Voice' he chose to perform Steve Holy’s “Brand New Girlfriend.” 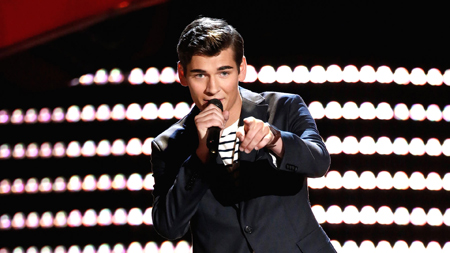 However, often he was linked up with his co-contestant and runner-up of ‘The Voice’ ‘Emily Ann Robert’ because they were seen performing together in several concerts. 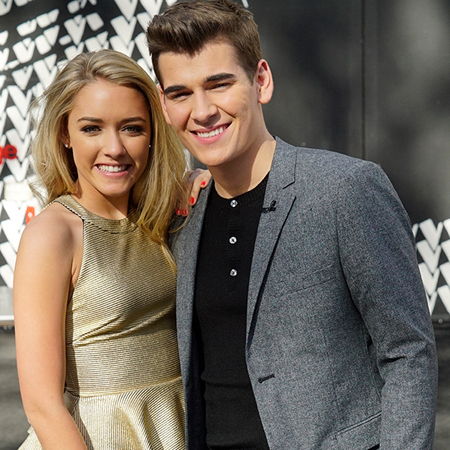 People love to watch Zach and Emily sharing the same stage. They want their favorite star would date but they both referred one another as very good friends.

They often shared their cutest photos on social media which gets thousands of hits.

Thanks for having us on today, @wbirchannel10 !

Brought @zachseabaugh over to @moonshinemountaincookies for a yummy Knoxville treat today!! Y'all go check them out#yumyumyum

Talking about Emily Ann Roberts then she is in a relationship with Chris Sasser. The duo seems very much happy.

Thanks for having us on today, @wbirchannel10 !

Zach is fond of Dogs

It is said that ‘A Dog is a man’s best friend’ and probably we all agree on this note. The heartthrob singer is also one of the dog lovers who loves being around of dogs.

If we check his Instagram account then we found him sharing numerous pictures with his dogs. Recently, he lost his dog (Max) and expressed his loss via sharing his picture.

Sad morning. Max has been by my side my whole life. Miss him already

Journey to ‘The Voice’

Zach started singing since five years. Before joining ‘The Voice’ he won several musical titles in his hometown 'Marietta' which helps him to get noticed among peoples. 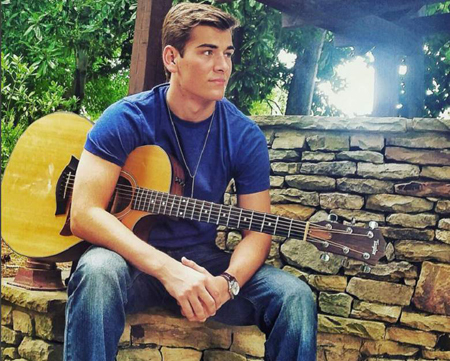 However, ‘The Voice’ gave him a big platform to showcase his talent in front of the world. During his blind audition, he sang a song of Sam Hunt ‘Take your Time’ which gave him three chairs turned by Adam Levine, Blake Shelton, and Pharrell Williams.

Gwen Stefani was the only coach who didn’t turn his chair.

His performance on the show was loved by coaches and individuals. They all want him to win the show but we can’t get everything we want.

Sometimes we win and sometimes we lose. Zach holds 5th position in the show but for his fan, he was a winner.

Also see: Ex- voice contestant Zach Seabaugh, 18; the new singing sensation: Does not have a girlfriend yet: focused on his career