Home Article Ex- voice contestant Zach Seabaugh, 18; the new singing sensation: Does not have a girlfriend yet: focused on his career

Ex- voice contestant Zach Seabaugh, 18; the new singing sensation: Does not have a girlfriend yet: focused on his career 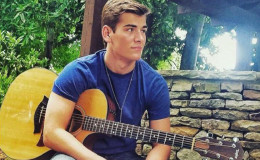 Zach Seabaugh is one of the hottest commodity in the singing world, mainly for his talent and for ridiculously good looks. He was recently cast in new Alliance Theatre musical "Troubadour."

He became a sensation after he participated in the season 9 of The Voice. Even though he did not win that competition he still won our hearts, though.

Currently, he is a big time singer and from his hard work, he has garnered a lot of fans from all across the globe. Now, many of you especially girls may want to know about his relationship status or if he is in a relationship with someone.

Look no further as we have all the news about him, from the day he was born to the time he has his first shot into singing. Let's jump right into it.

Lose the competition but won the hearts

When he was 16-years-old he decided to participate in a singing competition and gave audition on hit TV series The Voice.

He decided to sing a country song named "Take Your Time." 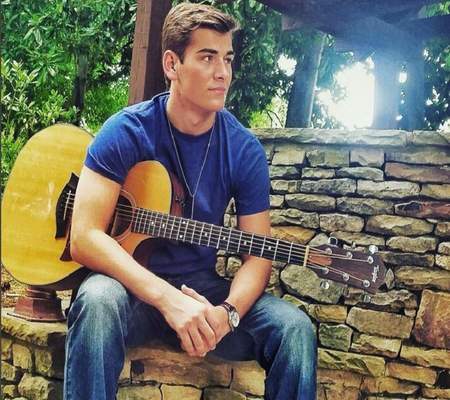 He started singing with confidence but the judges did not turn, but eventually Adam Levine, Pharell William, and Blake Shelton turned.

Gwen Stefani did not turn as she jokingly said that Adam tricked her into not turning.

He chose to go on Blake Shelton's team as he was also a big country musician. Although, he lost that competition after week 5 but that did not demotivate him as he is now one of the renowned young singers in the country.

Yeah, we get it, that all of you girls are dying to know his current relationship status and on top of that he is now 18-years-old so everyone is raising many questions. 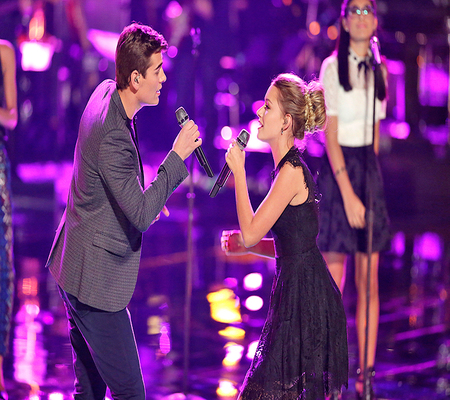 Now there is speculation about him having an affair with The Voice finalist Emily Ann. Both of them uploads a picture of them together and many of their fans made a prediction that they are dating each other.

However, in one of the pictures, Emily's cousin commented on that picture and which made everything clear that she has a boyfriend and Zach and Emily are just friends. 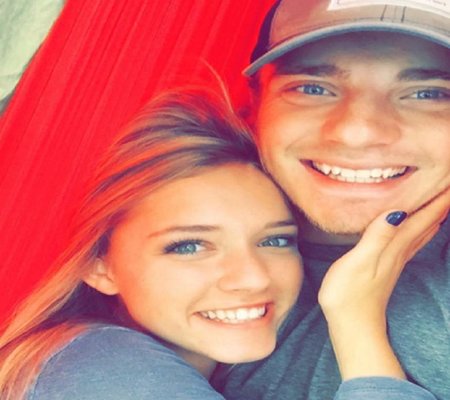 Emily has her own boyfriend named Chris Sasser and they look like one of the most romantically involved couples around.

So what is his final relationship status

Girls, it's a very good news for all of you as your favorite Zach is single. Well, it will be interesting to watch his choice. 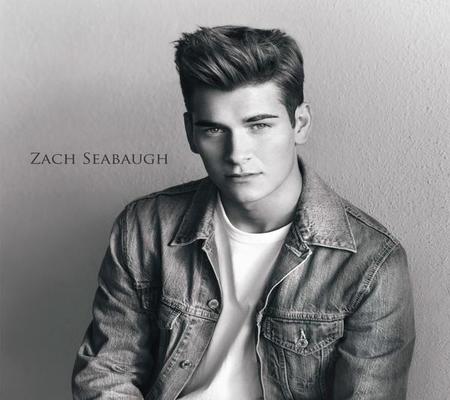 As of now we can say clearly say that he is pretty much single ladies and you still have your shot on dating him.

Although one cannot blame him for his current relationship status as he is focusing on his career.

The 18-year-old has various music contracts on his belts and we believe that he will become one of the best country music artist, even surpassing the likes of Johnny Cash.

He recently released his first EP in July 2016 which was in the third position on the country music chart, which was just shy behind his own mentor Blake Shelton.

But ladies you better gear up or some other girl will steal your heartthrob away from you, just saying!!!

Also, see: Promising singer Zach Seabaugh is not dating anyone: Is not ready have a girlfriend: Once was rumored to be in a relationship with Emily Robert