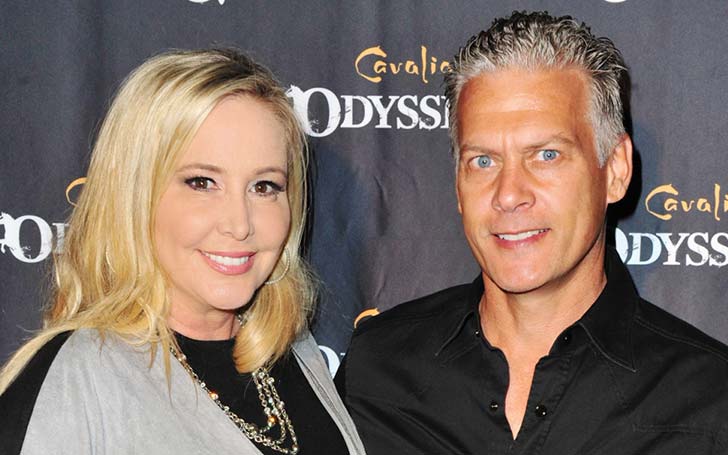 "Real Housewives of Orange County” star Shannon Beador has finally settled her divorce with her former husband David Beador. She will receive $1.4 million from her ex-husband including $10,000 a month from him. 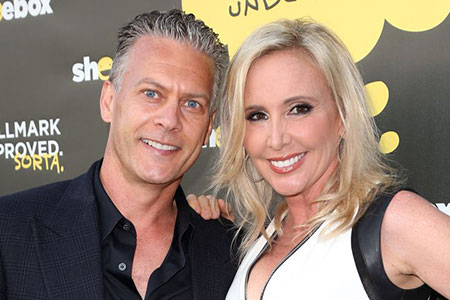 Shannon, 55, filed for divorce from David in December 2017 in Orange County Superior Court 17 years after getting married. As per the court documents obtained by The Blast, they reached a settlement over the property and support on 25th April.

Started our Christmas Eve @marinerschurch with the girls...  #blessed #perfectday

The former pair share joint legal and physical custody of their three daughters, 14-year-old twins Adeline and Stella, and Sophie, 17. David will pay $10,000 a month that includes $2,935 a month in child support and $7,065 spousal support.

Meanwhile, Shannon will also receive a one-time payment of $1.4 million "to equalize the division of community property as set forth herein" the documents mention.

Shannon and her ex-husband David went through many ups and downs in their relationship through the time she starred on RHOC. She revealed that her husband was unfaithful to her during season 10.

You May Like: Guns N' Roses Guitarist Slash Finally Settles Divorce With Wife; Ordered To Pay Millions In Spousal Support

Though they spent much time in couple counseling and therapy in order to protect their marriage, their marriage broke down in the end.