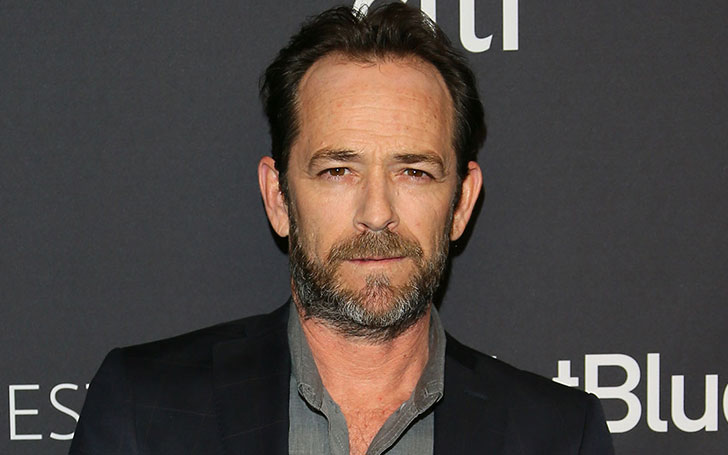 The American actor Luke Perry suffers a massive stroke at his home and immediately gets rushed to the hospital on Wednesday morning in Los Angeles.

Former Beverly Hills, 90210 co-star Luke Perry is in hospital under observation, after suffering a harsh stroke while staying at his $1.6 million home in Sherman Oaks. 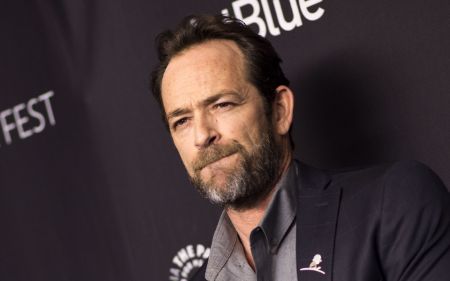 Reportedly, paramedics admitted that the incident took place at his LA home on Wednesday morning at 9.30 am, at the time massive stroke.

Recommended: Jennie Garth And Husband Dave Abrams ‘’On A Break’’, Working In Their Marriage

Immediately, the 52-years-old American actor Perry, was rushed to hospital on that morning. However, it is still unclear how his health condition is.

"Mr. Perry is currently under observation at the hospital," his representative stated without giving any details.

So far we know that he is now being sedated. Also, some sources near him reported that Luke is medically induced coma, yet there is no official update.

Recommended: Stroke is a leading cause of death in the United States. What are its Signs and Symptoms. Know about its Treatment

Currently, Perry scheduled his time playing Fred Andrews on the teen TV series Riverdale. Perry portrayed the role of Archie's dad on Riverdale and was currently shooting for next episodes in L.A. on the Warner Bros. lot. 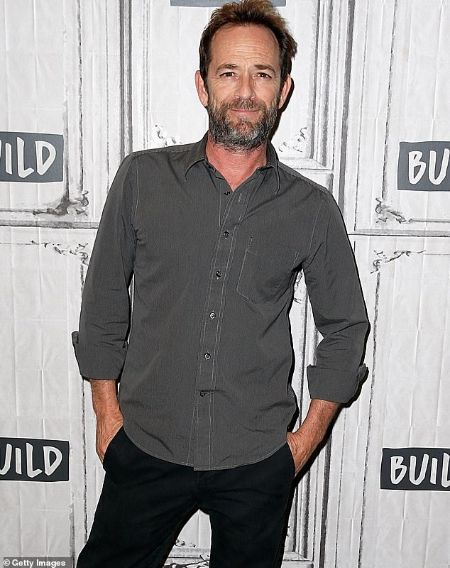 Above all, Perry suffered from the sickness the same day Fox television announced the reviving of series with many of the original casts, including Jason Priestley, Tori Spelling, and Jennie Garth. But, Luke wasn't among those announced of the returning of sixth episodes this summer.

You May Like: Tori Spelling; know about her Married life with Husband Dean McDermott including her Children and Divorce Rumors

No words can express what my heart feels hearing today's shocking news. Let us all say a prayer for his speedy recovery.

"My friend. Holding you tight and giving you my strength. You got this,"- Shannen Doherty

"Let us all say a prayer for his speedy recovery."- Ian Ziering

Meanwhile, we are also praying for a speedy recovery of Luke Perry and wish to see him on-screen ASAP.