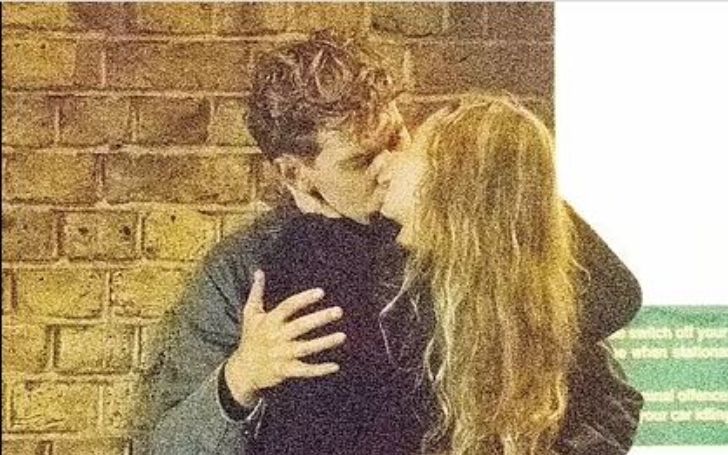 Austin Butler, 29 & Lily-Rose Depp, 22, have gone public and sparked dating rumors after getting spotted displaying PDA. The duo shared a passionate kiss after enjoying a dinner date in London. Then, the lovebirds were seen going for an evening stroll after a meal in the restaurant.

Lily-Rose Depp & Austin Butler were recently spotted getting cozy and pictured packing on PDA during a date night in London. The duo enjoyed a two-hour dinner before they were later seen hugging and passionately kissing after waving goodbye to a male friend. 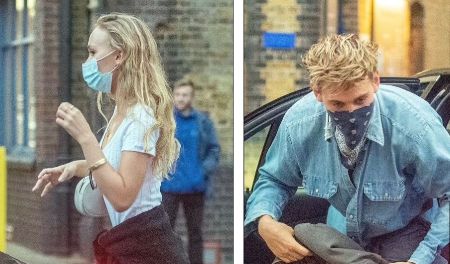 The couple shared a kiss as they waited for a taxi. SOURCE: Getty Image 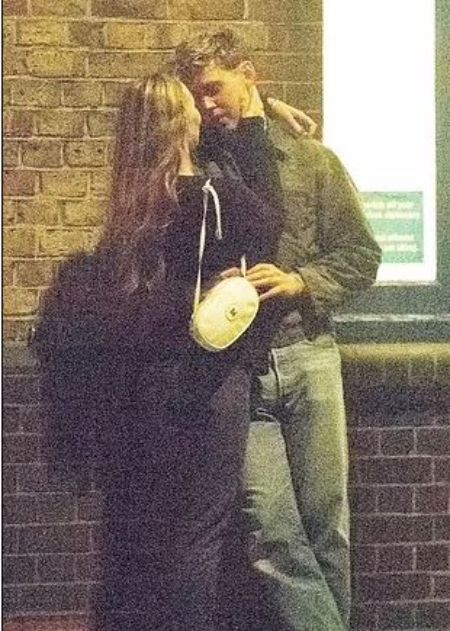 The lovebirds enjoyed a smooch late in the evening after going for a meal together. SOURCE: Daily Mail

Well, Lily-Rose flaunted a casual figure, donning a black jacket that she paired with dark jeans. Adding height to her beauty with a pair of black heels while carrying an oval-shaped white handbag & she left her blonde locks to fall loose down the shoulder.

Later, Lily-Rose, the daughter of Johnny Depp & Austin Buttler, was seen going for an evening romantic stroll around a river late in the evening before departing in a taxi. It's just after midnight with Switched at Birth star following their meal, there "Once Upon a Time in Hollywood" actor had his arm wrapped around her shoulder.

Previously, Lily-Rose dated fellow actor Timothee Chalamet after they filmed The King together back in 2018. The relationship lasted till 2020. The former flame infamously made headlines when they were famously snapped while indulging in a passionate make-out on a yacht in September 2019. At the time, Depp also told the source: "I want to get married, travel, then have kids- probably in my late 30s, she explained at the time. Everyone's clock is different".

Meanwhile, Austin Butler was previously in a  long-term relationship with " High School Musical" star Vanessa Hudgens. Actress Vanessa Hudgens back then called Austin the love of her life. Vanessa declared her feelings for Austin, wishing him a happy belated birthday on Aug 17, 2018. 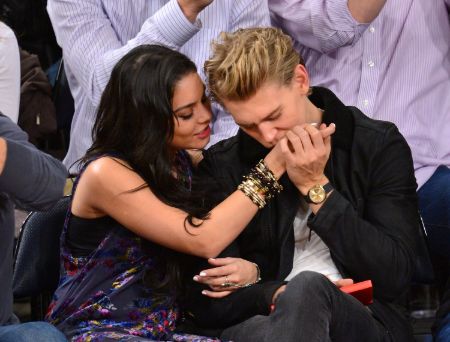 But after the relationship turned sour, Austin and Vanessa split. Austin was even absent from her birthday celebration in December, just before Christmas Eve. After dating for nearly nine years, Butler and Hudgens quit in January 2020.