Beverly Hills, 90210 and Riverdale star Luke Perry Passed Away after suffering from a Massive Stroke 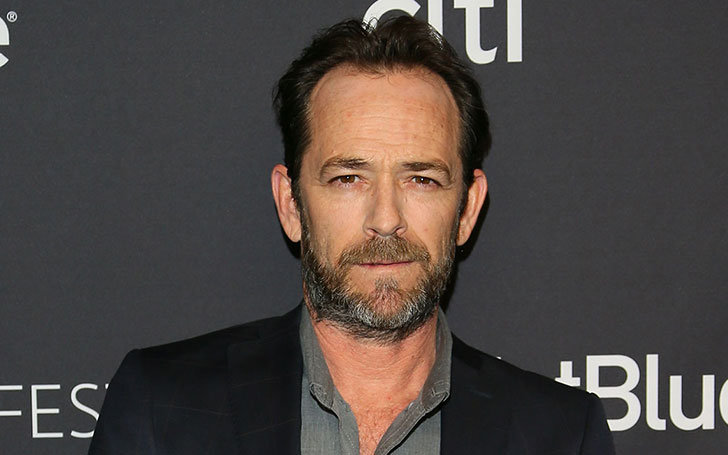 Actor Luke Perry has tragically passed away after he suffered from a massive stroke this week. He was 52. According to the sources, the Riverdale star died while surrounded by his friends and family, his publicist reported. 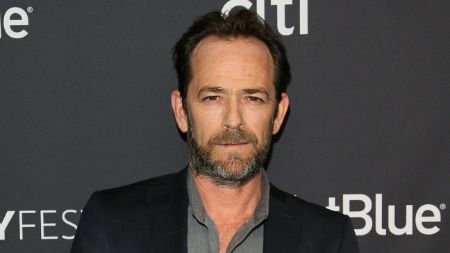 Luke Perry had passed away at the age of 52

The actor was rushed to the hospital last week on Wednesday after he suddenly had a stroke. Sadly in the Los Angeles Hospital, the actor took his last breath.

But the only thing that he took with him will be the last glimpse of his family members. His publicist Arnold Robinson divulged that Luke's children, Jack and Sophie, his fiance Wendy Madison Bauer, ex-wife Minnie Sharp, mother Ann Bennett, step-father Steve Bennett, and his brother and sister, Tom and Amy Coder.

The actor's fans were all over the internet after they heard about his tragic passing. All of them outpoured their support to Luke's family at this dire time.

"The family appreciates the outpouring of support and prayers that have been extended to Luke from around the world, and respectfully request privacy in this time of great mourning."

At the moment, further details are not mentioned or released by the family members.

Luke, at the moment, was working in the series, Riverdale and after the news of his death, the series has stopped its production, for the time being, US Media reports.

In a joint statement by Riverdale's executive producers, WBTV, and the CW network stated,

"Perry was a beloved member of the Riverdale, Warner Bros and CW family. Luke was everything you would hope he would be: an incredibly caring, consummate professional with a giant heart, and a true friend to all. A father figure and mentor to the show's young cast, Luke was incredibly generous, and he infused the set with love and kindness. Our thoughts are with Luke's family during this most difficult time."