Bradon Jenner And His Girlfriend Cayley Stoker Are Expecting Twins 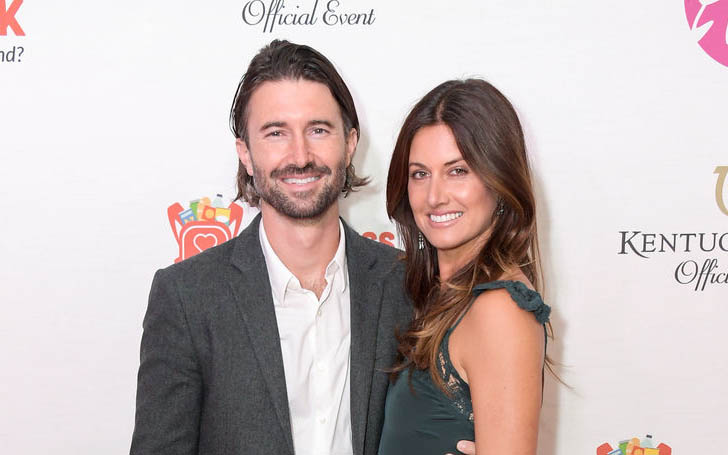 Brandon Jenner is going to be a dad for the second time and is expecting twins.

Cayley Stoker is expecting twins with her boyfriend, Brandon Jenner, confirmed by the couple.

Twins on the way for Brandon Jenner!

Brandon Jenner and his girlfriend Cayley Stoker are delighted with the pregnancy right now. The couple exclusively told People, they're expecting twins come 2020. 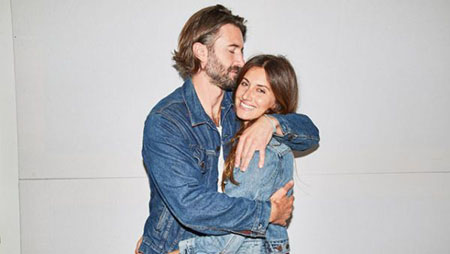 About the pregnancy Jenner said,

"We are at 12 weeks now, so near the end of the first trimester. We’re madly in love and we are very excited about this!"

There's nothing else that would please them than being parents. Moreover, the couple looked more than happy to announce the news on the media, letting their fans and followers know about it.

Kim Kardashian's stepbrother, Brandon is already a father to a three-year-old daughter, Eva James Jenner, from his ex-wife, Leah Felder. He and Cayle had to plan to tell Eva about it. Jenner said,

"We told her together. Leah, Cayley and I sat down with her and told her what was happening, and she was very excited and happy. She’s super excited to be a big sister."

The 3-year-old Eva was excited to meet her younger siblings. Besides, the duo, Brandon and Cayley didn't reveal the sex of their child as they might want to find out only after the arrival. 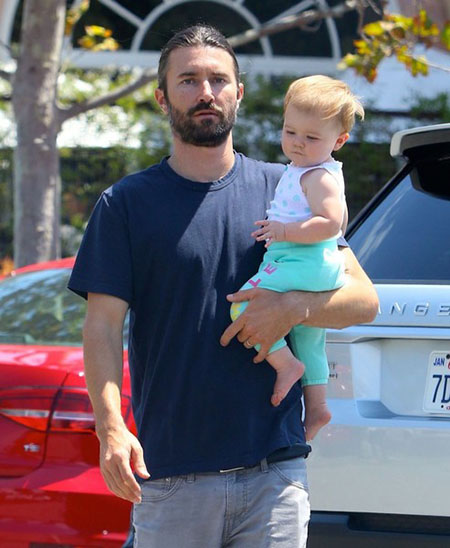 Prior to dating Cayley, Brandon was married to his long-term girlfriend turned wife, Leah Felder. The duo was together in a beautiful relationship for 14 years before getting divorced on September 10 of 2018. 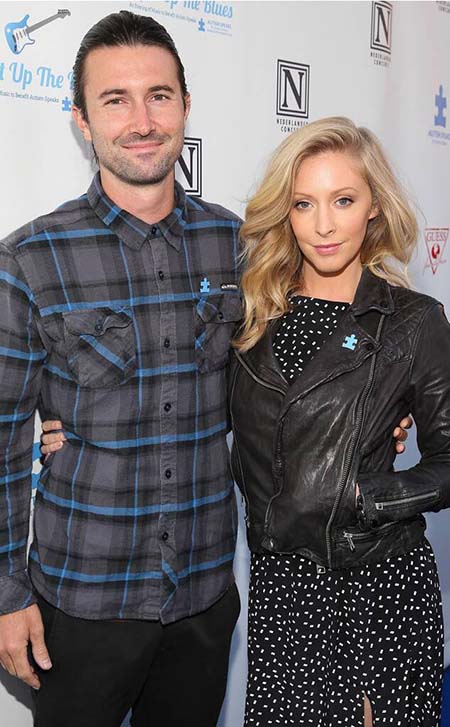 The split-up went perfectly well for the ex-couple as they still maintain a beautiful friendship. Talking about the separations, Brandon said,

"Leah and I split up in a really beautiful way, and I think we handled it in the best way possible. It was a process, and it took some time to finalize. And now that Leah and I have moved on, I am starting a family with Cayley, and I’m so happy about it."

Brandon and Leah got married back in May 2012, on a famous wedding ceremony. Bruce Jenner and Caitlyn Jenner's son, Brandon walked down the aisle with his long term girlfriend.