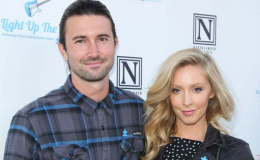 What we don't know is he has two other children from his first wife Linda Thompson. And one of them is less known yet very talented personality, Brandon Jenner.

For Brandon, the glitz and glam of the tinsel town didn't matter much as he chose his path of music and today he is the founder or American-based Indie pop group.

But the most wonderful part of his life is his married life, which has indeed proven to be a fairy tale as the couple is living happily together.

Let's talk in detail about this wonderful couple.

It is said that music has a magical unifying power that can bind everyone with love and peace. Well, this power worked pretty well for the amazing couple Brandon and Leah, so well that they ended up marrying each other!

But wait, before going there, let's first jump into know how this adorable couple first met.

Brandon and Leah's love story dates back when both were just in middle school. They started off as friends and eventually grew closer and fell in love. 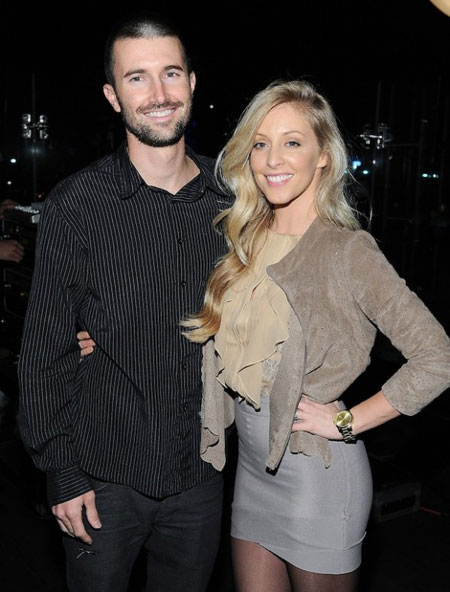 Brandon and Leah Jenner posing for the paparazzi.
Source: Celebuzz

Both driven by their passion for music started playing music together since high school. Their musical love story doesn't just end here as both together founded a popular band, Brandon & Leah; an American-based indie-pop group.

They got married in Hawaiin style wedding on May 31, 2012, in St. Regis Princeville Resort, in an intimate sunset ceremony on the beach. 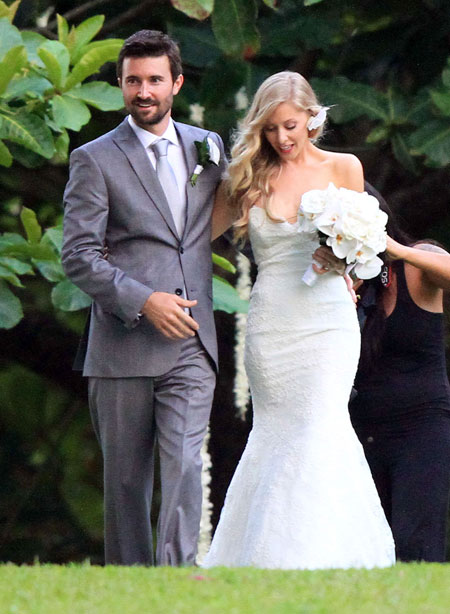 Brandon Jenner and wife Leah Felder on their wedding in Hawaii 2012.
Source: Celebuzz 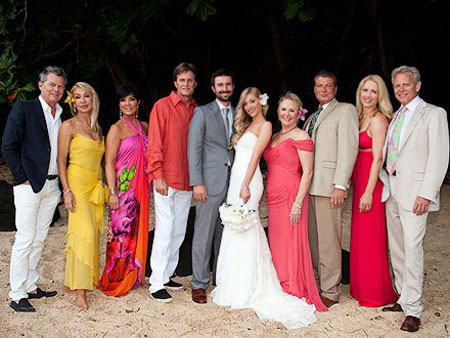 The gorgeous Kylie and Kendall Jenner were the bridesmaids for Leah Felder, the daughter of former Eagles guitarist Don Felder, accompanied by Brody Jenner, Brandon's brother as the best man. 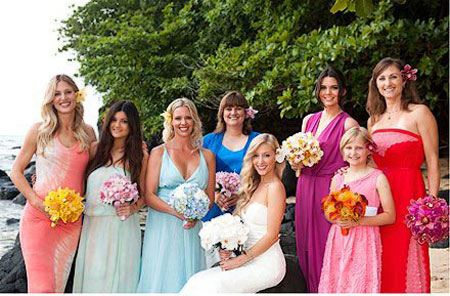 A photo of Felder's bridesmaids, with Kendall and Kylie Jenner.
Source: People

Ever since the couple is madly in love and spending a blissful married life together without any divorce or affair rumors. Their adorable Instagram posts will surely make you fall in love with them!

Whenever we attend a wedding, I am reminded of how much I adore this woman. #luckyguy

I just can't get enough of her. @leah_jenner

The couple shares an adorable baby daughter together

The amazing couple and an incredible team, Brandon and Leah welcomed their first child, a baby daughter on July 22, 2015. Her name is Eva James Jenner and she's so precious. 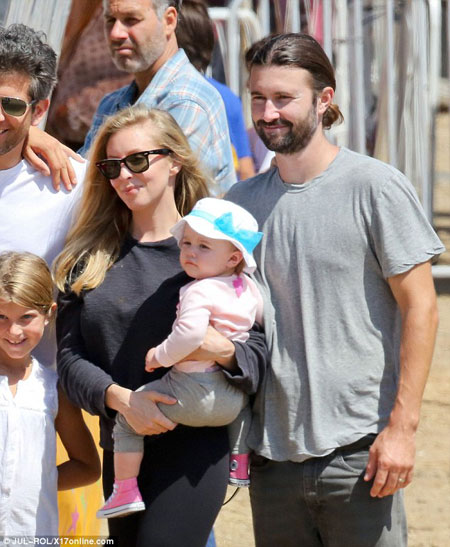 Eva is already 1 year and 10 months old and the pair loves her with all their heart. They spend almost all of their time with their daughter and are now a happy and healthy family.

I love these girls so much.

There's nothing better. Thanks for the photo @funkynate

Jenner and Leah could not take their relationship for the long run and finally decided to separate after 6 years of marriage in 2018. Following the divorce, Brandon started dating his new girlfriend Cayley Stoker with whom he is expecting twins.

Born and raised in Los Angeles, the 36-year-old musician Brandon is living the life of his dreams. With a perfect family and successful career, he considers himself a rich man, rich in love and family.

He is the son of retired athlete Bruce Jenner and actress Linda Thompson. After Kris Jenner married Bruce, Brandon got three stepsisters, Kim, Khloe and Kourtney, and one step-brother Rob Kardashian. 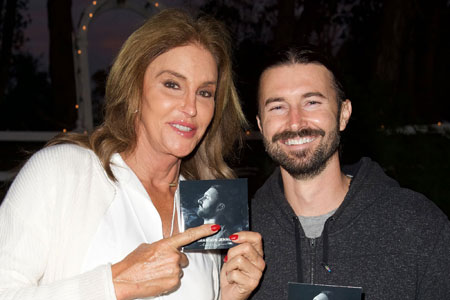 Brandon with his mother Caitlyn Jenner posing together.
Source: People

Later on, Kylie, Kendall, Burton, and Cassandra was born who became Brandon's half brothers.

Unlike his stepfamily, he likes to remain under the radar but has given appearances in reality TV shows including The Princess of Malibu. He regularly appears on the hit reality show, Keeping Up with the Kardashians and Kourtney and Kim Take Miami.

Today, my first solo record, Burning Ground is available. Even though it sometimes felt long overdue, I now understand that it was meant to be at this moment in my life. From becoming a father, to having my own father go through gender reassignment, this time in my life has afforded me opportunities for growth like never before. This record is a reflection and expression of the peace and clarity that I have discovered in myself. I really hope you enjoy it. Link in bio.

He along with his wife Leah founded a band, American-based Indie pop group influenced by soul, reggae, pop, and hip-hop and gained much popularity with their single Showstopper that was featured as the theme song in Kourtney and Kim Take Miami.

Wednesday March 22nd at @rockwoodmusichall In New York City! This is the first time I will be playing many of my new songs for an audience so I'm very excited. I hope to see some of you New Yorkers there. Tickets are available now! Link in bio.

They have released several collaborations including Cronies with Tony Berg that charted off the top on the Billboards, and Together which was released in October 2014.

Well, we really appreciate this amazing couple and wish best wishes future endeavors. Hope they remain happy and together always.

Stay with MarriedWiki, for more updates.