Is Kayleigh McEnany The Next White House Press Secretary? 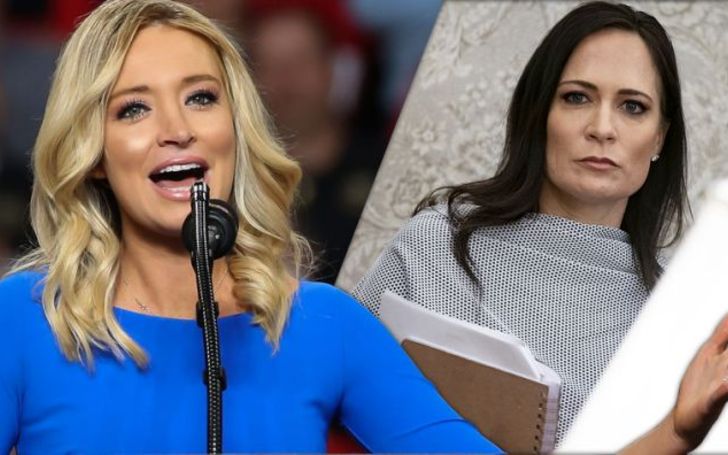 Kayleigh McEnany becomes one of the youngest people to ever hold the position of White House Press Secretary.

On April 7, 2020, Kayleigh McEnany, who is going to be thirty-two years old next week, is appointed as 31st White House Press Secretary. She will be replacing Stephanie Grisham, who is infamous for never holding televised press briefing.

Grisham's exit did not come as a surprise to political pundits as rumors were going on from a long time that the President and senior officials of the administration, including Jared Kushner and Ivanka Trump are not happy with the 43-year-old performance. 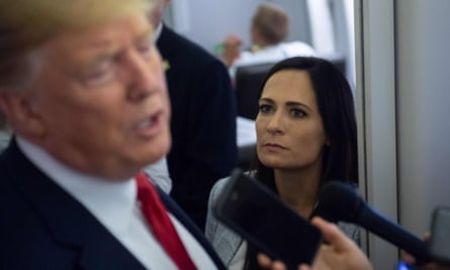 Many staffs at the West Wing think Grisham has not been aggressive enough in the White House message. Also, in many people's opinions, she messed up communication regarding coronavirus management.

Though Grisham is out of her job as Press Secretary, her days at White House are not over. She is returning to the East Wing as First Lady Melania Trump Chief of Staff and spokeswoman.

Similarly, McEnany's appointment was also not surprising given her reputation as a unabashed defender of Donald Trump. Over the years, she has supported Trump in various platforms and is awarded prominent positions along the way.

The Florida native started her career in CNN as a contributor in 2016 but left a year later to be the national spokesperson for the Republican National Committee. Two years later, she was named as a national press secretary for Trump's reelection.

McEnany, in her various positions, has made some comments that has pushed her into the limelight. In August 2019, Harvard graduate raised several eyebrows when she insisted that Donald Trump does not lie; instead, it's Press that lies during an interview with Chris Cuomo.

Similarly, on February 25, 2020, when talking to Trish Regan on Fox Business Network, McEnany praised Trump's handling of the 2019-2020 coronavirus pandemic. She stated:

"We will not see diseases like the coronavirus come here...and isn't it refreshing when contrasting it with the awful presidency of President Obama."

Though Kayleigh's comment was not well-received by many, nonetheless, it did not create much controversy as people are used to McEnany's similar outrageous comments. 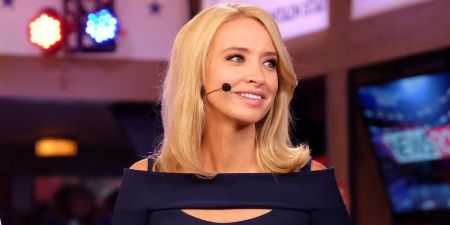 Now since Kayleigh is named as Press Secretary, it would be interesting to see if she continues to give similar scandalous comments, especially from White House podium.

McEnany is the daughter of commercial roofing company owner Michael McEnany and Leanne McEnany and has a JD degree from Harvard University. She tied the knot with professional baseball pitcher Sean Gilmartin in November 2017 after getting engaged in 2016. The couple is a proud parent of a daughter.