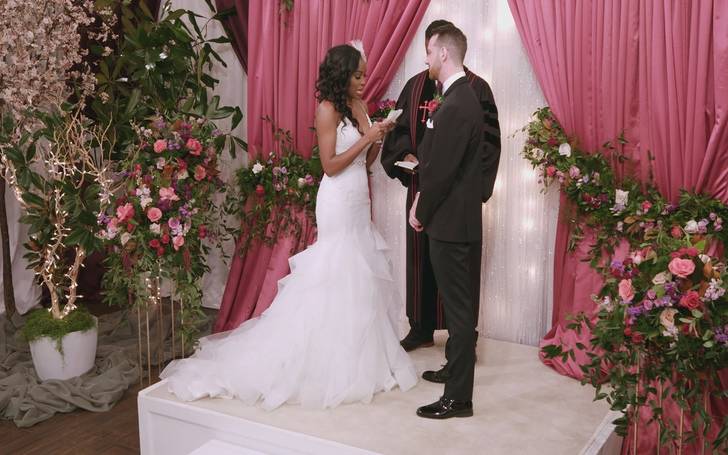 Apparently, your favorite Love Is Blind couple longs for another wedding, as Lauren Speed Hamilton broke the news officially herself on the Ellen DeGeneres show.

It was definitely Lauren Speed and her husband Cameron Hamilton that actually proved the Love Is Blind experiment and stole our hearts. If it wasn't actually for them, a lot of us wouldn't even have watched this crazy as heck of a dating show.

The content creator and founder of The Speed Brand, who now chooses to go as Lauren Speed Hamilton was recently a guest on the latest episode of the Ellen DeGeneres Show's alongside two other couples from the show who are still together. 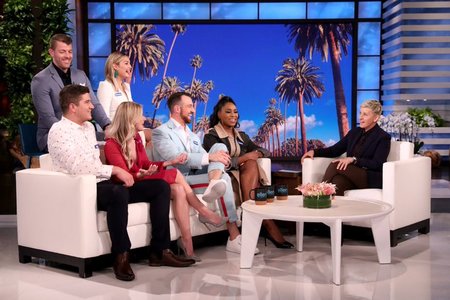 Needless to say, Ellen kicked off the show by asking each of the members to describe Netflix's new hottest reality show and why they decided to be a part of it. And, as already known Lauren begins by saying that her dating life wasn't going well at all.

"And, let's see what happens", says Lauren before finishing, "And a year and a half later, here I am with this awesome man right here," as she turns her head to her handsome beau. And, a few seconds later, Lauren and most of the casts can be seen nodding their head 'No' after Ellen asks them if they walked into the show thinking the experiment would work out.

Somewhere on the show, likewise, Ellen inquires them with "what's next for everyone?" And, it was right after the moment, Mrs. Hamilton who answers Ellen that she and Cameron wants to have another wedding with a grand reception to have all of their near and dear ones on their big day.

Basically, their first wedding ceremony was just a small function where only few of their close family and friends were able to attend. Not to mention, a lot of the family members and friends of the participants didn't even know about the whole truth until recently after Netflix began airing the show in February 2020.

On top of it all, Lauren and Cameron alongside the rest of the cast members weren't also allowed to post anything regarding their relationship and show on their social media. Clearly, a year and a half ago, no one would have thought the Hamiltons would one of America's most favorite couples today.

FYI, the love birds recently joined the YouTube community under the name of Hanging With The Hamiltons where Lauren and Cameron will update a lot of stuff over their whereabouts. Soon after the pair shared the news, their obsessed fans moved to the video-streaming site to subscribe to it.

In less than five days, Hanging With The Hamiltons surpassed over 223K+ subscribers. Hopefully, Lauren and Cameron will showcase and update more of their second wedding on their YouTube channel.