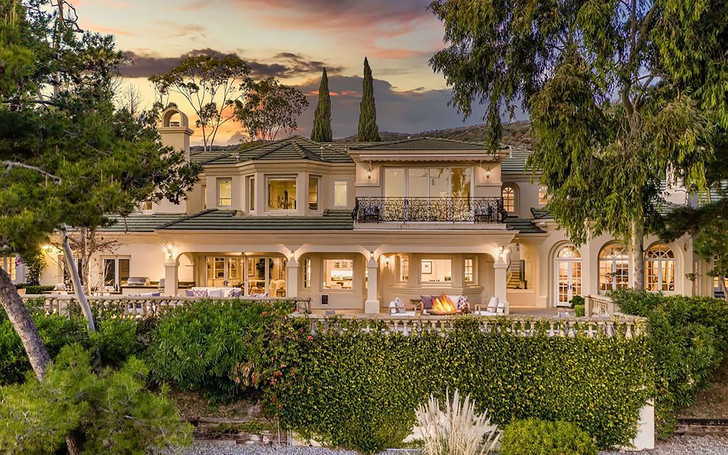 It seems like Duchess Meghan Markle finally found the home of her dream after struggling to look for them for a while.

And, according to several reports, the Hollywood actress might be buying the $13 million (£10 million) which is being sold by the producer of Fast and Furious, Steve Chasman. 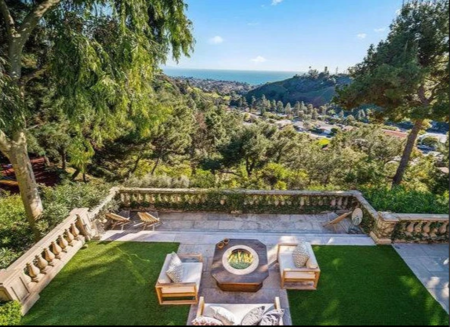 Markle and Harry, in fact, have been living in Los Angeles at a rented $10 million home close to Sir Elton John's mansion after they moved there from Canada nearly a month ago. Hig profile friends, George Clooney and his wife, Amal Clooney are said to be the ones who helped the couple move in there.

And, the house hunting is seemingly coming to an end as Markle might have found the six-bedroom mansion where her new neighbors will include Ben Affleck and Tom Hanks, the best for herself and her son, Archie Harrison Mountbatten-Windsor who is turning one this week. 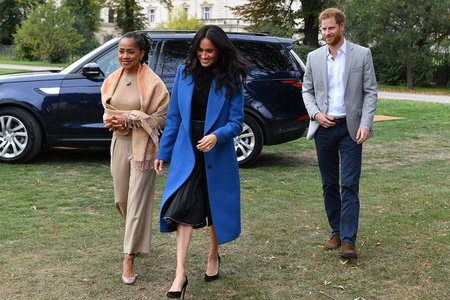 Markle's mother Doria Ragland might have her own private flat at the mansion. SOURCE: The Sun

And, the luxurious mansion which lies near to the LA’s affluent Pacific Palisades is more than perfect for the Markle and her family for privacy and space. Not to mention, Markle's mother Doria Ragland might move into the mansion to live with the couple.

Ragland who is a social worker, however, will have her own flat so Meghan and Harry will have their own space. But, it was indeed the plan of her daughter and son in law to have her near them so it's also easier for them to have someone trustworthy to look after Archie when they are not around. 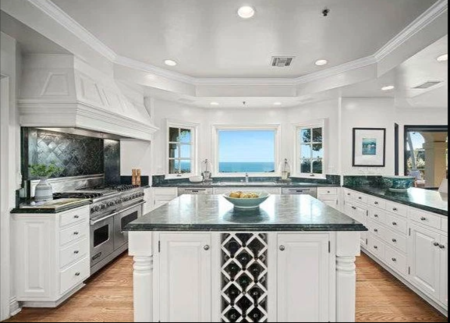 Not to mention, Meghan doesn't trust anyone easily to have a keeper or babysitter at her home as she reportedly had a bad experience with the staff of the Royal family during her stay in Britain.

Facilitated with a big garden that makes it easy for baby Archie to play around, home theatre, private swimming pool, pergola, large chef kitchen with built-in BBQ, Markle and Harry will possibly move into the mansion after the conclusion of the Corona pandemic and lockdown. 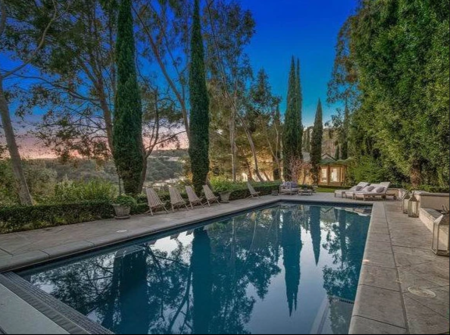 The news of Markle's new home comes shortly after the Suits actress cut off ties with several British Tabloids and the announcement of their new Foundation called Archewell, which is named after their son.