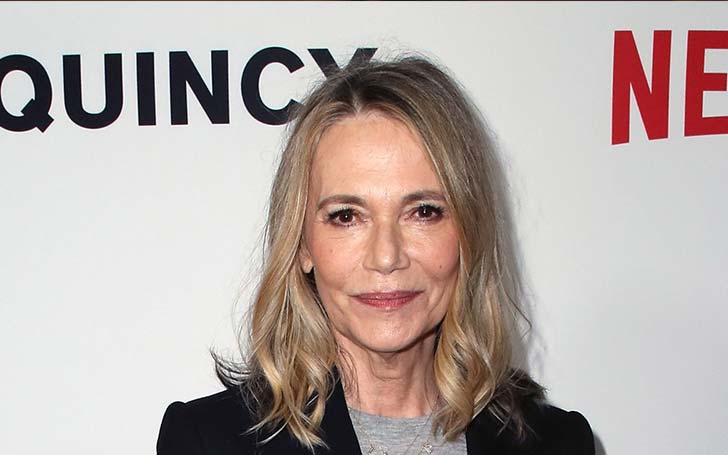 Peggy Lipton, best known for her groundbreaking 1990s Twin Peaks and the 1960s The Mod Squad died at the age of 72 due to cancer surrounded by her family and daughters.

The mother-of-two, Peggy Lipton who was diagnosed with colon cancer earlier in 2004 is more amongst us after years of treatment. 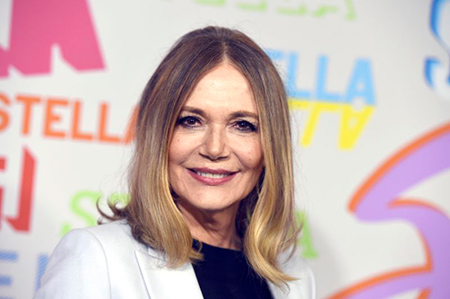 Peggy Lipton died on 11th May due to Colon Cancer at 72.
SOURCE: New York Daily News

Her daughters Rashida Jones and Kidada Jones shared about their grief in a statement,

"We are heartbroken that our beloved mother passed away from cancer today. She made her journey peacefully with her daughters and nieces by her side. We feel so lucky for every moment we spent with her."

"We can’t put all of our feelings into words right now but we will say: Peggy was, and will always be our beacon of light, both in this world and beyond. She will always be a part of us."

Rashida and Kidada confirmed that she passed away due to cancer on Saturday.

Recommended: Learn about the seven most common cancer found in women and also know about the treatments

Lipton, who started her career as a model at the age of 19. Some of her initial roles include Bewitched, Mr. Novak, The Alfred Hitchcock Hour and The John Forsythe Show. 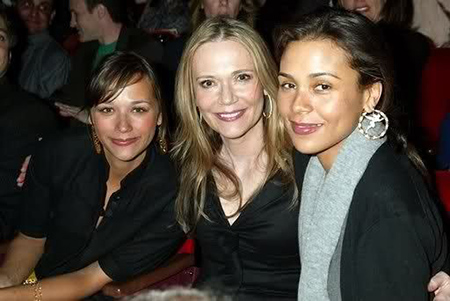 She performed as one of a trio of Los Angeles undercover "hippie Cops" on The Mod Squad on ABC that became her all-time hit. In addition to grabbing four Emmy Awards nominations, she received a Golden Globe for best actress in a TV drama in 1971.

Also Read: Comedian Jay Thomas Dead at 69 After struggling against Cancer: Our deepest condolence for his Wife and Children

Talking about her role in The Mod Squad to PEOPLE in 1975, she said,

"I didn’t realize how violent Mod Squad was. When it was over, I was so happy I couldn’t wait."

Lipton and Grammy-winning music composer and film producer Quincy Jones lived a blissful married life for 16 years starting from 1974 with two daughters together.

Let's wish for the bereaved soul rest in peace!