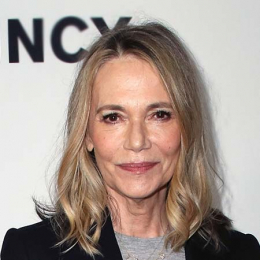 The award-winning actress Peggy Lipton was one of the most talented Hollywood television and film actresses who mastered in all sectors like Singing, modeling, and acting. She was mostly recognized for her work in the television series like Bewitched, The Virginian, Twin Peaks, and Claws. She was also popular for appearing in the films like The Intern, A Dog's Purpose and When in Rome.

She won the Golden Globe Award for Best Actress- Television Series Drama in 1970 for her groundbreaking performance in the 1960s The Mod Squad.

Peggy Lipton was previously married to the famous American record producer, musician, composer and film producer named Quincy Delight. The duo dated for a certain time and finally decided to share the wedding vows in 1974. 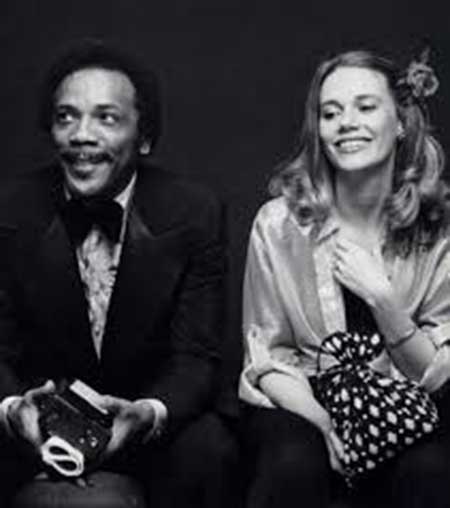 The pair shared a good bond initially but later they faced some highs and lows in the marital relationship. Moreover, they stayed together for over fifteen years but decided to part their ways in 1986 and finally divorced in 1990.

Peggy and Quincy were the proud parents of their two children; both were daughters named Kidada Jones (born on March 22, 1974) and Rashida Jones (born on February 25, 1976). Besides, she was a stepmother of Quincy's five children born from his spouses Jeri Caldwell and Ulla Andersson.

During the late 1960s and 1970s, Peggy had relationships with a series of alcoholic, abusive, and married man before her marriage. Of course, the relationships were not filled with a healthy bond and lasted for just a short period of time. More to that, she used to consume drugs at that time of her relationships. Further, she also had an intense affair with Paul McCartney, whom she seduced at the height of his Beatles fame.

The Unfortunate Death of Peggy Lipton

In 2004, Peggy revealed that she was diagnosed with colon cancer and was being treated for it. Colon cancer is the development of cancer from the colon or rectum.

She suffered and fought to beat cancer but unfortunately, she died on May 11, 2019, in Los Angeles leaving everyone in grief.

Her daughters shared their grief in a statement saying,

"We are heartbroken that our beloved mother passed away from cancer today. She made her journey peacefully with her daughters and nieces by her side. We feel so lucky for every moment we spent with her."

"We can't put all of our feelings into words right now but we will say: Peggy was, and will always be our beacon of light, both in this world and beyond. She will always be a part of us."

The daughters of the actress confirmed that their mother left the world due to cancer on Saturday.

How much was the Net Worth of Peggy Lipton?

Peggy Lipton used to hold a net worth of $3 million, all thanks to her career as a singer, model, and the film & television actress. 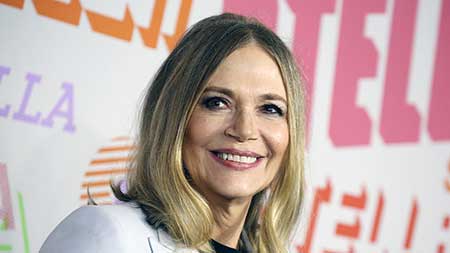 Lipton started her career as a model at the age of 15, becoming the model for a Ford Agency. Since then, she modeled with various famous brands and gain wide recognition.

The Ford Agency model made her acting debut in the television industry at the age of 19, after signing the contract with Universal Pictures. She first appeared in the NBC sitcom The John Forsythe Show in 1965 and ever since, she starred in many television series like Bewitched, The Invaders, Twin Peaks and many more. Besides, her most recent work was in the television series named Angie Tribeca(2016-2017), Twin Peaks third season(2017), and Claws(2017).

As for Peggy's film career, she debuted by starring in the 1968 American western film named Blue. Since then, the doors of the opportunities opened for her and she ended up staring in a number of films including War Party, The Postman, The Intern, When in Rome and A Dog's Purpose. Further, her movie Kinjite: Forbidden Subjects collected a total of $3.41 million in the box office. Some of her hit box office films are,

On the other hand, Lipton also worked as a singer in her career. Her three singles landed on the Billboard charts including " Stoney End" at the no. 121 Bubbling Under Hot 100 in 1968. Later, she published songs and albums like Wear Your Love Like Heaven and Peggy Lipton(Ode Records). Furthermore, she also worked as the co-writer of famous American singer and producer Frank Sinatra for the 1984 hit song L.A Is My Lady.

Peggy and Quincy were the proud parents of their two children; both were daughters and one of them is Kidada Jones.

Peggy and Quincy were the proud parents of their two children; both were daughters and one of them is Rashida Jones.