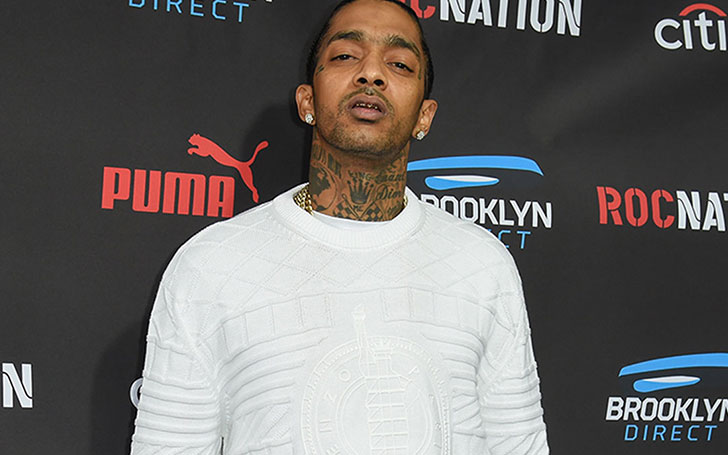 American rapper Nipsey Hussle died after getting shot outside his clothing line-up store. He was 33. Many celebrities reacted to his death!

American rapper known for his work in Jay-Z's album Victory Lap, Nipsey Hussle shot dead outside the Hyde Park Neighbourhood on Sunday, multiple reports confirmed. He was only 33. 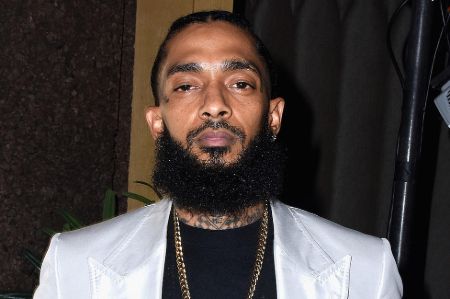 Nipsey Hussle has passed away after getting shot just outside Hyde Park Neighbourhood.
SOURCE: Pitchfork

Sadly, Nipsey wasn't the only victim as the attacker took the lives of two other victims, local authorities divulged. The authorities stated,

“Right around 3:20 this afternoon, there was a shooting that occurred at the 3400 block of West Slauson Avenue.”

The LAPD further went onto added,

“Three individuals, three victims were shot. They were taken to a local hospital. One of those victims died at the local hospital, the other two are listed in stable condition.”

The authorities have also claimed that the assailant was a man who came in his vehicle and as soon as he shot three people, fled the scene in his car, though, the type of car is still unknown. The South Bureau Homicide is investigating the case now.

Ironically, just a few hours before his untimely death the rapper had tweeted something about his enemies. He tweeted,

Having strong enemies is a blessing.

The Racks In The Middle hitmaker was quite open about his previous involvement with Los Angeles based gang, The Crips and it's speculated whether the rivalry with other gangs was the reason behind his death.

On the very day he died, he and the Roc Nations Representatives and Jay-Z's entertainment agency and production company were all set to meet with LAPD Commissioner, Steve Soboroff. In the meeting, they were all going to talk about stopping gang violence and help kids.

In his short-tenure of rapping, Nipsey was able to create a huge audience and influence other celebrities. And soon after the news got out of his death, many rappers, singers, and sports stars reacted in their Twitter account.

All of Me hitmaker, John Legend showed his appreciation towards the late rapper and talked about their upcoming projects.

RIP Nipsey. I just spent Thursday with him filming a video for a beautiful new song we created with Khaled. We filmed in Inglewood, close to where he grew up. He was so gifted, so proud of his home, so invested in his community. Utterly stunned that he's gone so soon.

Whereas, Rihanna was not able to quite comprehend what happened.

This doesn’t make any sense! My spirit is shaken by this! Dear God may His spirit Rest In Peace and May You grant divine comfort to all his loved ones!
I’m so sorry this happened to you @nipseyhussle pic.twitter.com/rKZ2agxm2a

So so SAD man!! DAMN man this hurt.

But of all the people, Nipsey's family is the one who suffered the most. He is survived by his girlfriend, actress Lauren London, 34, and two kids, Emani, a daughter from his previous relationship and Kross, 2, with Lauren.