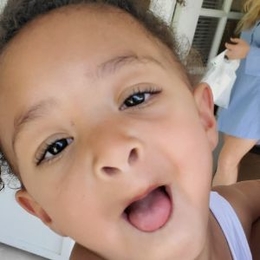 Alexis Olympia Ohanian Jr, aka Olympia, is the daughter of Serena Williams and Alexis Ohanian. Because of her famous parents, she has become a social media celebrity and the youngest partial team owner in the history of sports.

Alexis Olympia Ohanian Jr. was born on September 1, 2017, to Serena Williams and her then-fiance and now-husband Alexis Ohanian. Alexis's birth was complicated. Her heartbeat dropped during the labor, and a emergency cesarean section was needed. Thankfully, she was born healthy, but her mother, Serena Williams, suffered a pulmonary embolism after giving birth and became bedridden for six weeks. 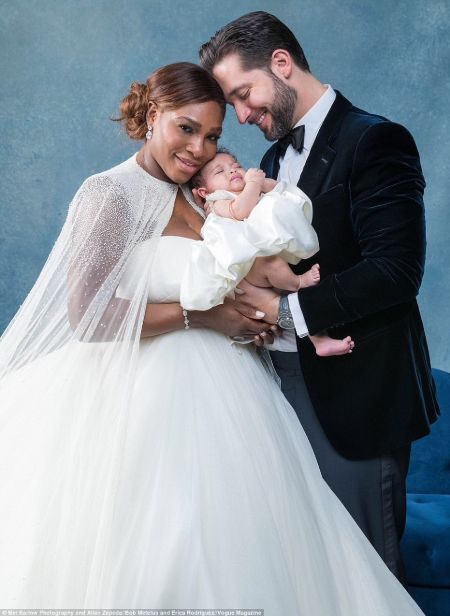 Recently, Alexis turned three years old but did not have a birthday party. Her mother, Serena, was raised a Jehovah's Witness and followed some practices, including not celebrating birthdays. As for Olympia's race and ethnicity, she is of mixed race and consists of African American heritage from her maternal side and German and Armenian ancestry from her father's side.

Olympia was gifted a black doll named Qai Qai by her mother, Serena Williams. Soon the doll became famous, and by 2018 it had its own Instagram and Twitter account. 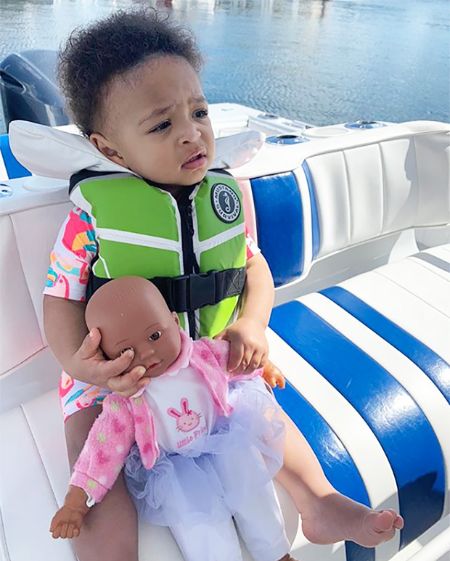 The social media presence further increased its popularity, and the doll was featured in several magazines. Also, various merchandise is released with its pictures.

Alexis Olympia Ohanian Jr is just three years old, but she is a part-owner of Angel City, a new National Women’s Soccer league’s expansion team based in Los Angeles.

The investment in the team is made by her father, Alexis Ohanian, who is a Internet entrepreneur, investor, and founder of Reddit. On June 5, 2020, he resigned from Reddit's board, asking to be replaced by a black candidate. Forbes estimated his net worth as $70 million in 2019. 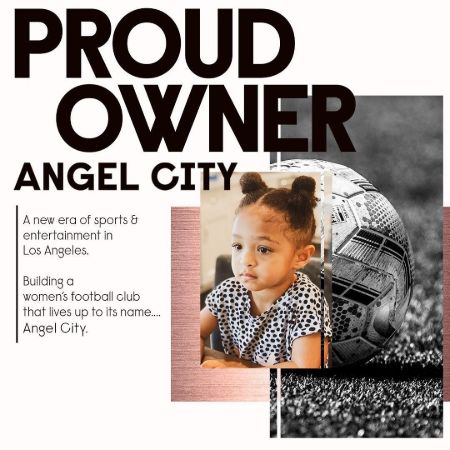 Similarly, Olympia's mother, Serena Williams, is a 23 Grand Slam-winning tennis player and, as of 2020, has earned $93million in prize money. Forbes estimates her net worth as $36 million in 2020.