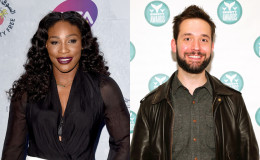 The list of the guests included the likes of Beyoncé, Kim Kardashian, Eva Longoria, and so long and forth. It looks like she showed her dominance off the field as well and invited all these big celebs. 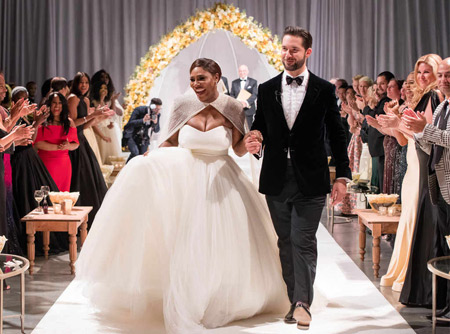 Well, just another big news for the couple as earlier this year, they got engaged and welcomed their first child, an angelic daughter named Alexis Olympia Ohanian Jr., on Sept. 1. 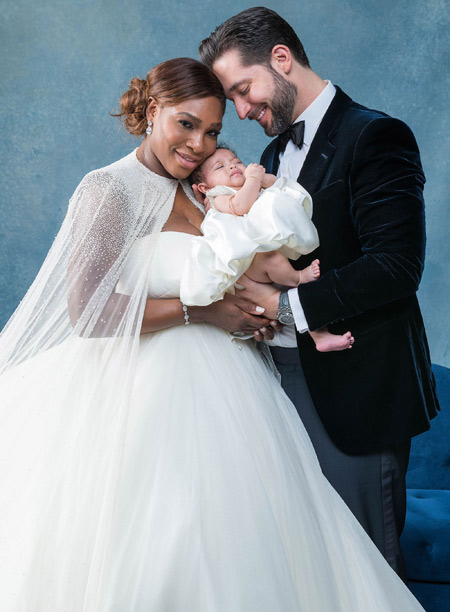 Serena with her husband and daughter, Source: People

Her arch rival on the field but a good friend off the field, Caroline Wozniacki also attended the nuptials along with her fiance, David Lee. 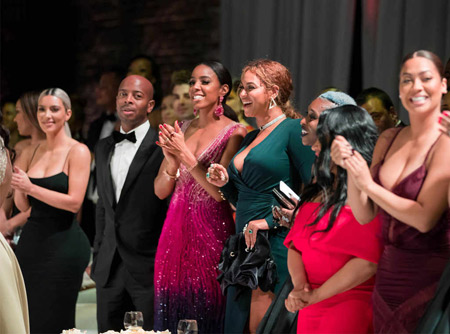 The wedding reportedly cost the couple around $1m (£760,000). Well, it's no big deal for the couple as both of them have their net worth in millions.

The couple had a contract with Vogue so all the guests were told not to bring their personal phone with them. 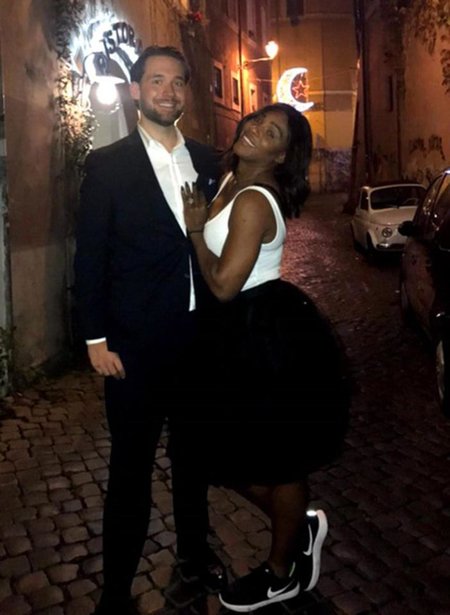 The couple has been dating since 2015 and they made their relationship public after Alexis attended Selena's match and cheered her on.

Come at the queen, you best not miss. #USOpen

The pair used to share a lot of cute pictures on Instagram which showed their relationship is one of the most enviable relationships out there.

We congratulate the newlywed and wish them all the best for their future together.