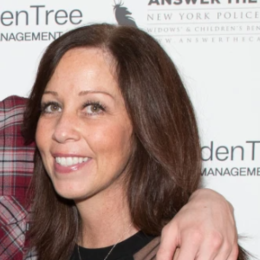 Amy Waters Davidson is one of the celebrity mothers who came to the limelight because of her son Pete Davidson. Let's discuss her personal life, career, net worth, and everything out in detail.

Amy Waters Davidson is the widow of a firefighter, Scott Davidson. She was married to her husband, Scott Matthew Davidson, in 1990. Amy and Scott were, in fact, married for 11 years. Moreoever, she lived with Scott until his last breath in 2001. Sadly, following the tragic incident of her husband's death, Amy raised her two kids as a single mother. 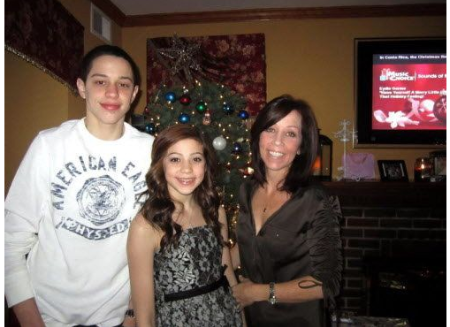 After three years of marriage, the brown-haired beauty gave birth to her son Pete Davidson on Staten Island in November 1993. The couple's only child, Pete, has incorporated his father's passing into his comedy and also had his father's badge number tattooed on his arm.

Moreoever, the comedian was shocked by his father's death and riped his hair out at school due to the stress of dealing with it. Likewise, Amy has a daughter named Casey Davidson who is younger than Pete, born in 1999.

Water's husband Scott was killed during the 9/11 attacks in New York City. The couple's son Davidson was only seven at the time. Scott was a basketball player before she married Amy but later became a firefighter in January 1994.

Amy Waters met her son's now ex-girlfriend Ariana Grande for the first time in June 2018 at the New York City restaurant Zuma. A month later, Amy revealed in August 2018 that she was in love with her. 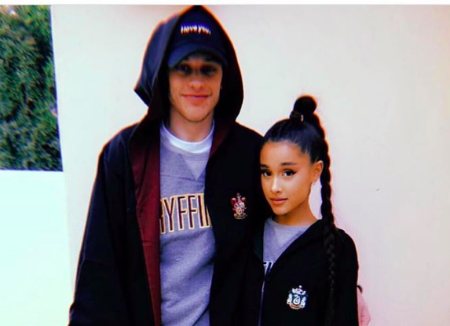 Not to mention, Pete introduced Ariana to his mother at Zuma in New York amidst one of the SNL after-parties. The Bang Bang hitmaker spent the majority of the night hanging out with her ex's mother. It's also reported Ariana was super comfortable being with Amy when Pete was checking the room with the casts.

However, Davidson's son and Grande parted their ways as their short-lived romance couldn't live forever. After Grande, Amy's son has been romantically linked to other women in Hollywood including Bridgerton actress Phoebe Dynevor, Kate Beckinsale, and Kim Kardashian after the TV Personality divorced husband Kanye West. Not to mention, the rapper also allegedly spread rumors that Amy's son had AIDs after he dated his divorced wife.

Amy Waters has been living in her home in the Great Hills neighborhood of Staten Island since her son split up with Ariana Grande. The SNL cast aka Amy's son bought a $1.3 million house with his mom and converted the basement into a spacious apartment. 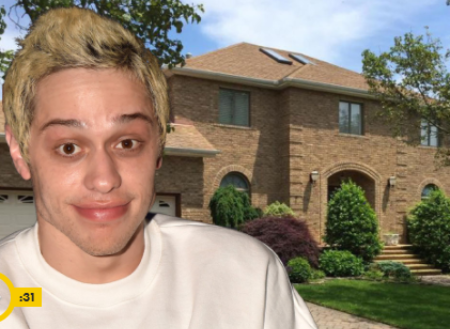 Likewise, Pete Davidson'snext worth is estimated to be around $6 million. The 28-year-old earned that wealth from his career as a standup comedian and actor. At age 20, Pete was the first Saturday Night Live cast member to be born in the 1990s. And he is the youngest cast member ever.

Pete Davidson is the first child of Amy Waters Davidson and Scott Matthew Davidson. He was born in 1990 and has a sister.

Casey Davidson is the second child of Amy Waters Davidson and Scott Matthew Davidson. She was born in 1999.