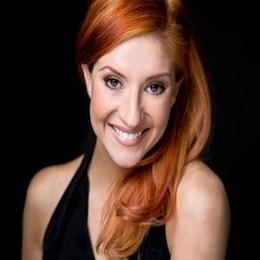 Everyone has something that usually gets on their nerve, and for Anneliese van der Pol it's when her boyfriend takes off and put his shows anywhere he likes at her home.

Netherland born Dutch-American actress aka Anneliese van der Pol is no new name in the acting game, especially to the Disney fans. Known for the portrayal of Chelsea in the hit Disney show, That's So Raven and its sequel; Raven's Home where she appeared alongside co-star and real-life bestie, Raven Symone, Anneliese is also a singer, model and voice actor. 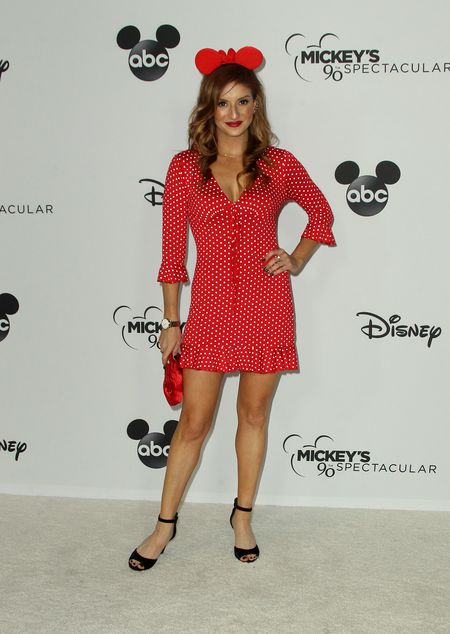 And, with more than thirty works in film, series, theatres, and music credited to Anneliese's names, she is undoubtedly unreachable. Needless to say, the actress has successfully created a big name for herself in Hollywood.

Also, along the journey in the acting line, Anneliese fell in love and met guys with making headlines. But who were the lucky guys that had the chance to date the actress?

Though Anneliese maintains a low profile when it comes to sharing her private love affair, some details on the actress dating life are known to the public.

It's reported that the actress shared three years of relationship with Disney co-star, Orlando Brown from 2001 till 2004. Neither Pol nor Brown ever said a word on their relationship in the public. 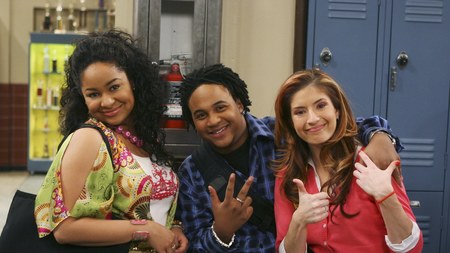 Besides, Anneliese also dated then-boyfriend Daniel Samonas, an American and Canadian actor who is known for his role in Brother's Keeper and The Last Day of Summer. The pair began dating from 2008 but ended their relationship shortly the following year.

Anneliese Pol has also been linked with actor and voice actor, Sean Marquette, who appeared in the 13 Going on 30 alongside Jennifer Garner. Their affair began in 2009 but it couldn't last either.

Since then the Kim Possible voice actor has dated other men but managed to keep them as secretive as possible. In an interview from July 2013 to E! Online, Pol revealed that she gets annoyed by her boyfriend who keeps his shoes anywhere at her home. The actress was able to put an end to it in her decent Jewish household style though.

Anneliese, however, didn't expose her boyfriend's name and identity. It's reported she broke up with her then-boyfriend, she talked about in the video but the actress is yet to confirm the speculations.

Net Worth of Pol; Disney Stars Reportedly Makes $30,000 Per Episode

There's no doubt that Anneliese van der Pol didn't secure a big bag from her acting career which she started since her early days. But over more than a decade of career, how much has she been able to collect?

Anneliese knew what she wanted to do in her life and thus began taking acting classes when she was a third-grader. From working in theatres to film to Broadway and to making her own musical records, she has achieved everything as an artist.

Only in the early 90s, Anneliese performed as Little Red Riding Hood in the theatrical version of The Sleeping Beauty which was followed by her other theatrical performance in The Glory of Christmas, The Sound of Music, The Will Rogers Follies, Catch a Falling Star, Grease, Evita and more. 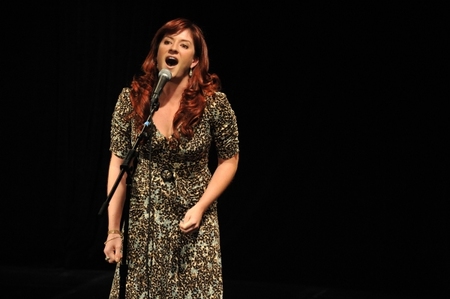 Soon, after her theatrical talents were discovered, she landed on the opportunities to work on the big and small screen including her debut film, Divorce: The Musical, That's So Raven, Horror High, Bratz: The Movie, Vampires Suck, Shalom Sesame, Friends With Benefits, Shake It Up, Cats Dancing on Jupiter, 5 Weddings, and Raven's Home among the other many.

Apart from her acting career, Anneliese also created and released her own records and performed in many celebrated stages of music. Not to mention, she worked with LML Music and Sh-K-Boom Records in making cast records.

Moreover, Anneliese was signed to Walt Disney Records and recorded many songs including the theme songs for That's So Raven! Her music earned positive words.

Anneliese is the recipient of many nominations and awards including Austin Critics Table Awards, B. Iden Payne, and Young Artist Awards she shared with co-stars, Raven and Orlando.

Reportedly, actors on Disney made on the range of $10,000-$30,000. Matter of fact, fellow Disney alum, Selena Gomez was one of the highest-paid actresses as she was paid more than $30,000 per episode by Disney.

At an estimated net worth of more than $1 million, Anneliese van der Pol relishes an extravagant lifestyle and enjoys wearing expensive A-listers' designers.

Some Quick Facts For You About Anneliese van der Pol