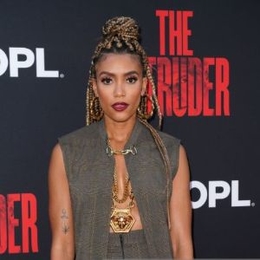 Annie Ilonzeh is an American actress who is best known for portraying the role of Maya Ward in the television series, General Hospital. She is also famous for her roles in various films and series like Peppermint, Til Death Do Us Part, and Chicago Fire.

Annie Ilonzeh is possibly single as of now. The actress is never spotted dating a boyfriend outside of the reel life. 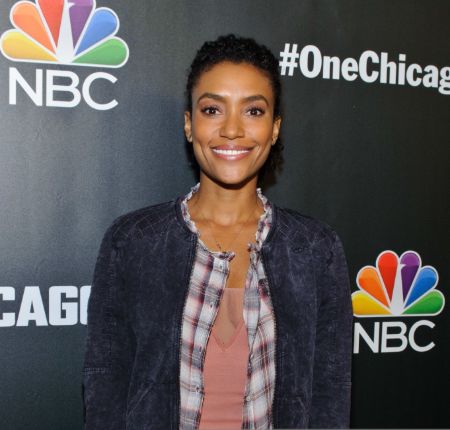 Ilonzeh, however, frequently appears together with a boy whom she calls her best friend in many places. Further, she also shares pictures with him on her Instagram account. 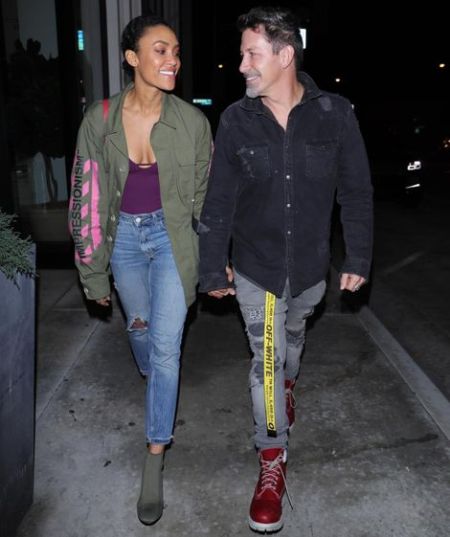 Just look at them, do they look like just friends? Well, we will let you do the calculations.

Apart from that, Annie was once also rumored for dating the famous American former professional basketball player, Shaquille O'Neal. However, the rumor was later turned down when there was no official confirmation.

Annie Ilonzeh is a Millionaire!

Annie Ilonzeh has been working in the entertainment industry from more than one decade. Thanks to this, the American actress garnered a net worth of $2 million as of 2020. 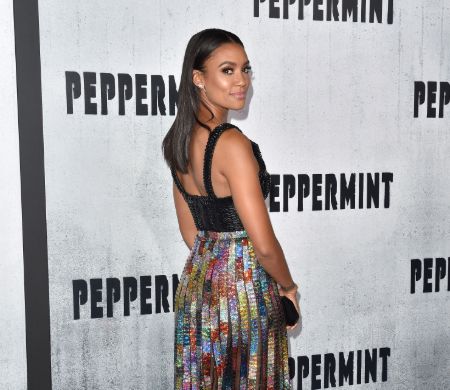 Ilonzeh began her career in 2007 after appearing an episode of the series How I Met Your Mother as Becky. After that, she started work in various television dramas like Melrose Place, Charlie's Angels, Arrow, Person of Interest, Chicago Fire, and Graceland. Until now, she worked alongside actors like Charlie Barnett, Lauren German, and Jesse Spencer.

The 36-year-old actress, on the other hand, also worked in various films in her career. She debuted with the 2009 film He's Just Not That Into You, where she played a minor role. Since then, she landed roles in many hit movies like Miss March, Percy Jackson & the Olympians: The Lightning Thief, and Peppermint, among others.

Annie Ilonzeh worked as one of the lead actresses in one of the most successful television series, General Hospital. She portrayed the role of Maya Ward in the series starting from 2010-2011. 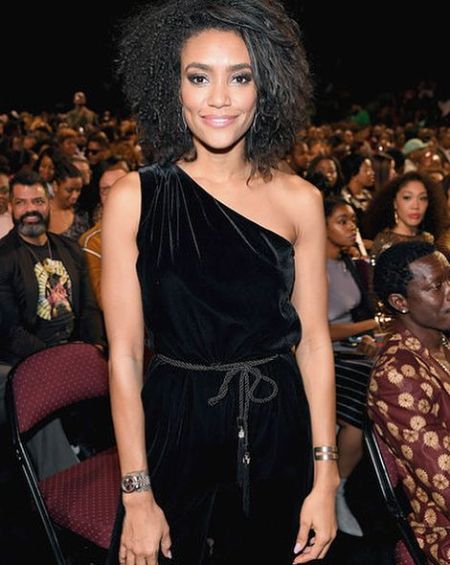 Ilonzeh appeared in 79 episodes of the series, which was premiered on the ABC network. Additionally, she worked alongside actors like Adrienne Barbeau and Chad Duell.