English television presenter, motor specialist, car builder, designer, and artist Ant Anstead is one of the multi-talented personality from English. He is best known for co-presenting the Channel 4 automotive show For the Love of Cars with Philip Glenister.

Who Is Ant Anstead Wife? Know About His Wedding, Children

Ant Anstead is married to his girlfriend turned wife, Christina Anstead. Christina is an American real estate investor and TV personality. Moreover, she is best known for her appearance in the on HGTV's show Flip or Flop. 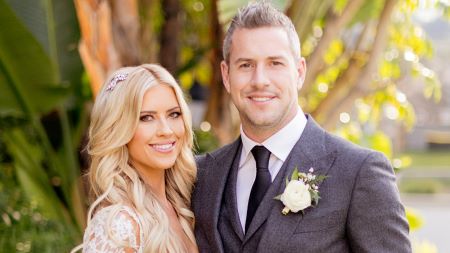 Ant Anstead with his wife, Christina.

Ant walked down the aisle with Christina back on 22 December 2018 in Newport Beach, California. Moreover, the wedding was secretive held among their family and close pals and was themed "winter wonderland”. Have a look at a short clip of their secretive wedding ceremony!!!

The couple first started dating back on November 2017. Meanwhile, the pair is going to be a parent soon as Christina is 35 weeks pregnant. What's more, she recently shared a picture on Instagram with her baby bump asking her husband to pick a name for her son.

Anstead was previously married to Louise Anstead. The pair tied the knot in 2005 after dating for nine years. Likewise, they shared two children Amelie, 15 and Archie,12. They called off their relationship in the year 2017.

Apart from Ant, Christina was in a marital relationship with American TV personality, Tarek El Moussa for nine years. They were proud parents of their two children, Taylor El Moussa, and Brayden El Moussa. Similarly, the couple filed for divorce on 12 th December in the mutual understanding.

How Much Is The Net Worth Of Ant Anstead?

Along with designing the car, Anstead also made unique pieces of art and sculpture, and many of his works are housed globally in museums and private collections. Before working as a car designer, He worked as a police officer and even received two commendations for acts of bravery.

Anstead started his television career in 2014 producing his own show The World’s Most Expensive Cars. Furthermore, he hosted many television shows which include Channel 4 car show, BBC Two's live show Building Cars Live, and many more. 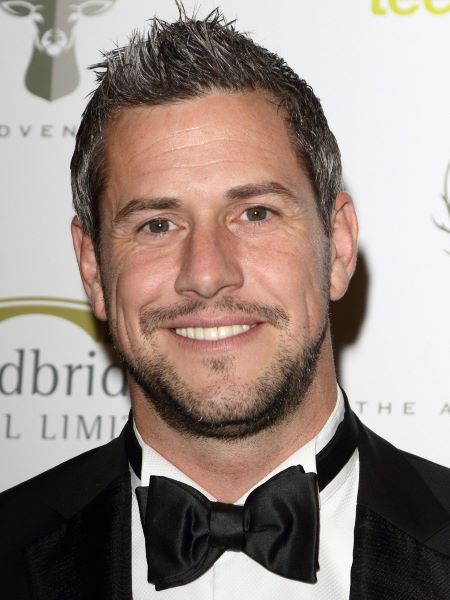 Anstead was previously married to Louise Anstead. The pair tied the knot in 2005 after dating for nine years.

Ant Anstead is married to his girlfriend turned wife, Christina Anstead. Ant walked down the aisle with Christina back on 22 December 2018 in Newport Beach, California.

Ant Anstead shared a daughter named Amelie from his previous marriage who is currently in her teenage.