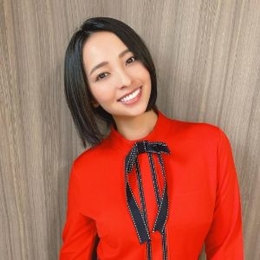 Ayame Misaki is a Japanese actress best known for her performances in Cutie Honey: The Live, Attack on Titan, and Tokumei Sentai Go-Busters. In recent times, she is garnering additional fame among the international audience through her work in the Netflix series Alice in Borderland.

Ayame Misaki has been a part of many projects in her career, but fans will most remember her performance in the live-action movie Attack on Titan. In the 2015 action film, she portrayed the character of Hiana where actors Haruma Miura, Hiroki Hasegawa, Kiko Mizuhara, Kanta Hogo played significant roles. 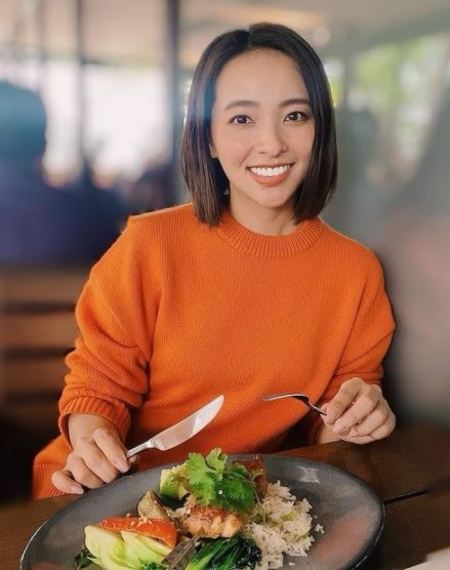 Other than that, the lady is popular for her roles in "Cutie Honey: The Live," where she took on the character of Miki Saotome. The Japanese series began airing on TV Tokyo from October 2007 to March 2008 and received positive reviews among the audience.

Not long ago, Ayame was only known among the Japanese viewers, but now she has become a part of something bigger as she recently starred in Netflix's series; learn more about that in the following paragraphs!

Starred in Alice in Borderland

Ayame Misaki's fame has been on the rise since the release of the Netflix sci-fi series "Alice in Borderland." Based on the manga series of the same name by Haro Aso, the show follows a story of a high school boy and his friends casually hanging in town before suddenly realizing being covered in smoke produced by giant fireworks. The boy then meets other people where they are forced to play in a survival game of life and death.

Check out the trailer of the anime-adaptation live-action Netflix series "Alice in Borderland" in which Ayame Misaki played in!

Because of the massive success of "Alice in Borderland" a few days after the release, Netflix has given the green light for its second season. And, fans can expect to see Ayame in the upcoming season of the show which was set to be premiered in January 2022. However, the plan seems to have backfired as Netflix postponed the date and will air the new season in December 2022.

Ayame Misaki's Net Worth And Earnings

Ayame Misaki has been in showbiz for well over a decade now, and in those years, she's played on many big and small screens. As a result of her hard work, she holds a net worth of $500,000. 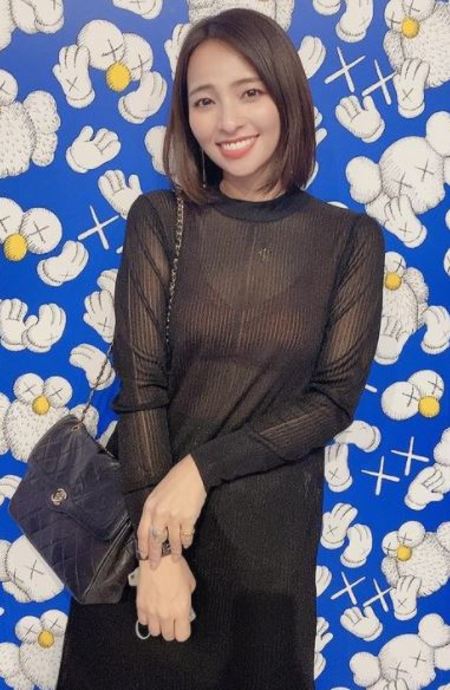 On average, an experienced actor in Japan can make as much as $57,000 in a year. As a veteran who has been working on big-budget projects, there is certainly no doubt that she receives a handsome paycheck.

Besides acting, these days, celebrities tend to make a lot of money through social media. The charming actress has a good fan following on Instagram, on which she promotes various products. Surely, she makes a considerable sum off it.

To everyone wondering about Ayame Misaki's relationship status, she is single and not committed to anyone. However, the lady was not always single and was, in fact, a married woman a couple of years ago.

The 1.63 meters star was in a marital tie with a man whose identity is under wraps. The report suggests, the "Attack on Titan" star met him at a show and dated for a few months before deciding to walk down the aisle in July 2016.

Not long after their marriage, their relationship started to see conflicts because both could not give time to themselves due to commitment towards their profession. In the end, the couple decided that it was better for both to part ways. Misaki and her ex-spouse filed for divorce in October 2017. 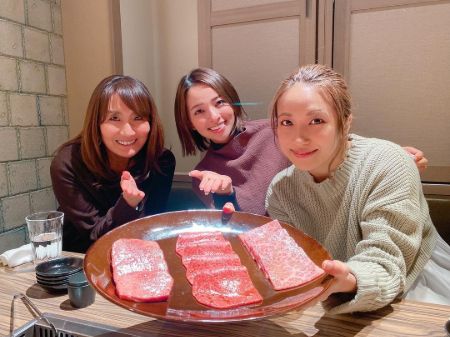 Since she failed marriage, Misaki is believed to be single. As she seems focused on her career, we can presume that looks to be the case for a while.

For more similar celebrity Biography and News, be sure to check out our website, Married Wiki!!