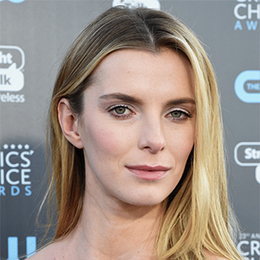 The best part of acting is, you get a chance to live different lives of character and unknowingly you are inspiring people from all over the world. The actress, Betty Gilpin who is potraying the role of  Debbie "Liberty Belle" Eagan in the Netflix comedy series GLOW also touches lives with her role.

Betty Gilpin is a married woman. She exchanged a vow with her longtime boyfriend turned husband, Cosmo Pfeil. Let's get more details about her married life and personal life,

Gilpin married an actor Cosmo in 2016 at a private ceremony where their closed friends and family members were invited. The couple dated for nearly seven years before committed as husband and wife. 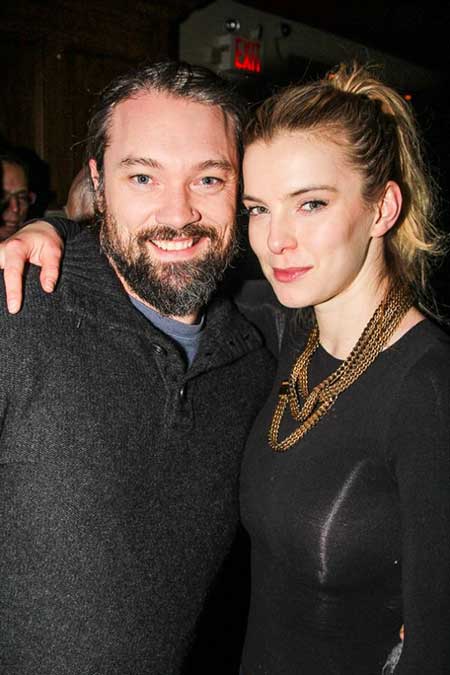 Well, the duo first met back in 2009 during the filming of 'The Northern Kingdom' where they played the siblings in the movie. Interestingly, it was her first featured film which she auditioned after her parents urged Betty. Talking about The Northern Kingdom, she said,

"It was a good thing she made the movie since she got an agent and met the man who became her husband."

The couple was also seen together in February 2015 at a Broadway opening night party. They both belong to the same fraternity that might be the major reason for their strong relationship.

The actress is the only one among her 'GLOW' star cast who isn't active on any social sites. But Alison Brie, Sydelle Noel, and Britt Baron have thousands of followers on Instagram.

Betty, however, has several fan pages al over social sites who often shares her promotional pictures and clip from her filmographies.

Betty Gilpin is a part of several popular filmographies, so, she surely made a decent sum of net worth and salary from her career.

Gilpin has a net worth of $1 million. As one of the lead cast of GLOW, she made nearly $80 thousand-$100 thousand per episode.

Betty talks about wrestling and her Netflix show GLOW on Jimmy Kimmel show,

Besides TV series, Betty is equally popular on films too and some of her box-office success movies are enlisted below;

Along with movies, she also worked in several TV series. The star appeared in the series 'GLOW' starring Christian Ochoa, Alison Brie, and Betty Gilpin. 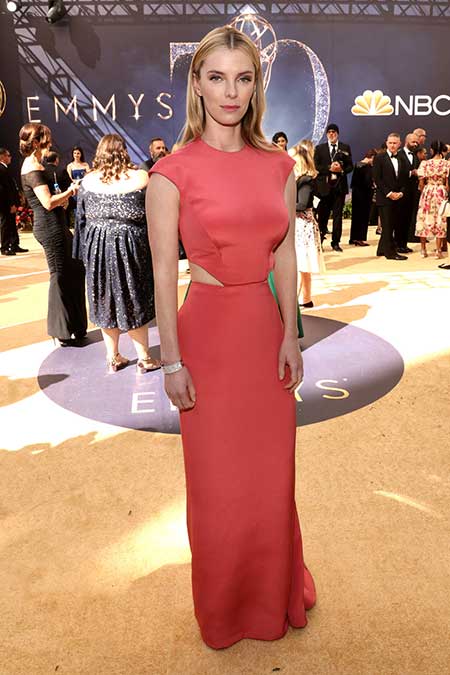 Betty Gilpin is married to her boyfriend turned husband Cosmo Pfeil. They tied the knot after dating for years.