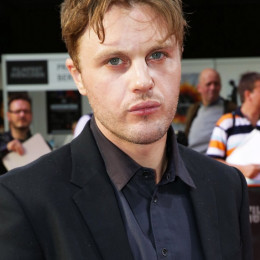 Michael Pitt is a well-known model, actor, and musician. He is active in the entertainment fraternity since 1997 but he rose to fame after appearing in the movie, The Dreamers where he portrayed the role of Matthew.

Michael Pitt was born Michael Carmen Pitt on April 10, 1981, in West Orange, New Jersey under the birth sign of Aries. He is American and belongs to the mixed ethnicity (Italian, English, and Irish). 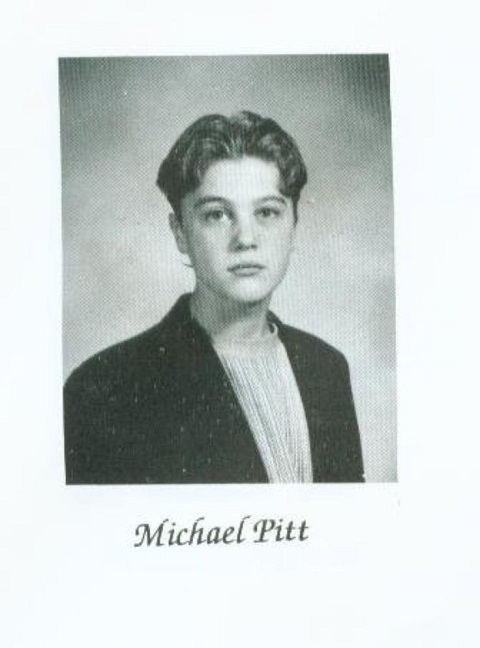 Pitt is the youngest of four children. He was raised along with his two older sisters, Allison Pitt and Stacy Pitt and an elder brother.

Pitt had a keen interest in acting since his early days and at the age of 10, he decided to pursue his career in acting. Then he moved to New York City where he attended American Academy of Dramatic Arts and earned his degree in crafts.

Michael Pitt started his professional acting career in 1997 with TV series, Dellaventura but his appearance went uncredited. After a year he worked on few films and series like Hi-Life, 54, Law & Order. However, he couldn't grab any success.

In 1999, Pitt made his Off-Broadway debut with play, The Trestle at Pope Lick Creek at the New York Theatre Workshop. He got his major break in 2001 in Tony Award-winning production Hedwig and the Angry Inch. Then he got cast in movies including Finding Forrester, Bully, The Yellow Bird, Murder by Numbers and Rhinoceros Eyes. 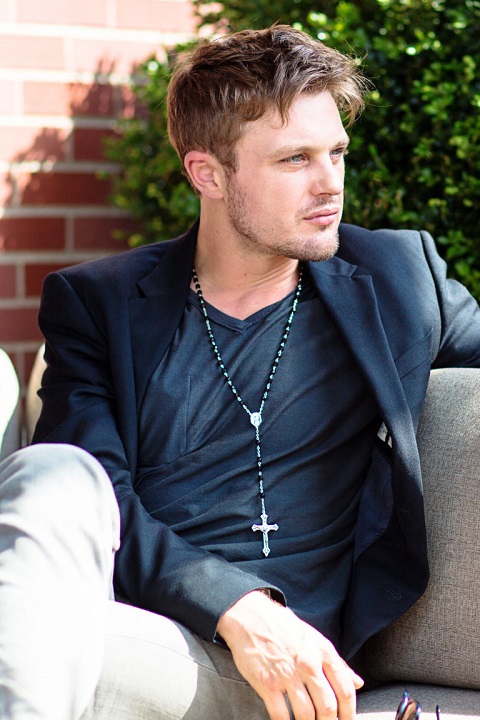 Pitt rose to stardom after the success of The Dreamers in 2003. Many people started to recognize him as a character who can play controversial role on which he said,

"I will not play movies to garner commercial success or to gain notoriety but to create art, challenge the audience, and ultimately contribute to a project that I am proud of."

Pitt has starred in several movies such as Funny Games, Silk, Hugo, Seven Psychopaths, Macadam Stories, Criminal Activities, The Hawk Is Dying, Criminal, Ghost in the Shell, Rob the Mob, I Origin and others.

In 2010, Pitt featured in the HBO series Boardwalk Empire as Jimmy Darmody and he appeared in the total of 24 episodes. He has been awarded with many prestigious awards for his role as Jimmy including "Screen Actors Guild Awards", "Online Film & Television Association Award".

He also earned two nominations for his breakthrough performance in Hannibal.

Michael Pitt hasn't limited himself to acting only, he is also involved in direction, modeling, and music as well. In 2005, he formed a rock band, Pagoda where he served as lead singer and guitarist.

The band released its self-titled debut album, Universal/Fontana/Ecstatic Peace in 2007. He also performed a song, Hey Joe along with the Twins of Evil for the movie The Dreamers soundtrack.

Pitt has modeled for a various reputed fashion designer. In 2012, he was chosen for the face of Italian fashion house Prada and modeled their mens wear line. He is also one of the faces of "Emporio Armani".

In 2015, Pitt made his directorial debut with a campaign film for fashion "label rag & bone's Spring 2015 collection" where he featured alongside actresses Léa Seydoux and Winona Ryder. Besides short films and commercials, he also directed a number of music videos for Pagoda.

Michael Pitt has garnered an impressive sum from his acting, music, and modeling career. As per The Richest his estimated net worth is $4 million and according to Celebritynetworth his net worth is $6 million.

Pitt earned $100k-$300k from his appearances on TV series. Similarly, he made nearly $1 million from movies.

Some of Pitt's box-office successful movies are enlisted below,

Michael Pitt is a married man, he tied the knot with his longtime model girlfriend, Jamie Bochert. The duo started dating in 2005 and got engaged. They took a while before commiting into marital relationship. 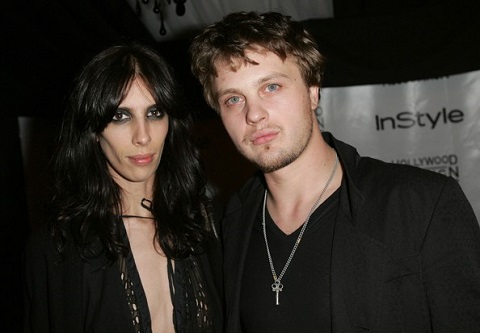 Pitt is one of those actors who prefer to keep his private life away from the limelight. The duo shared a strong bonding as he often mentions his wife as his other half.

Prior to marrying Jamie Bochert, Pitt shared a romantic relationship with actress, Alexis Dziena. The duo was together for four years before their official split in 2004. The reason behind their separation was assumed to be their personal differences.

In 2014, during the media interaction for his movie, I Origin, Pitt revealed he has fallen in love at first sight same as his character Ian Grey fallen for Sofi. He said,

"Fallen in love, at first sight, is pretty amazing. It’s not something that was hard for me to grab onto. I think it happens to people. When you look into someone’s eyes, it may be like your connection to self. Two intuitive people, at the right moment, at the right time, could know they’re in love at that moment."

Check out the interview of Michael Pitt where he talked about his movie, Ghost in the Shell,

Jamie Bochert is an American musician and model, known for her work in independent fashion magazines and, sometimes, for her resemblance to Patti Smith.