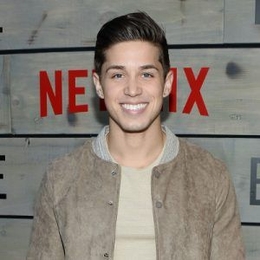 Twenty-five years old actor Brandon Larracuente debuted not long ago, but he has already worked with and in some of the industry's top stars, movies, and series. He is famous for his performances in Bloodline, 13 Reasons Why, and Baywatch.

Is Actor Brandon Larracuente's Dating Someone? Is He Single?

The handsome actor is in a relationship with his beautiful girlfriend, Jazmin Garcia. The couple first met when they were just teenagers. 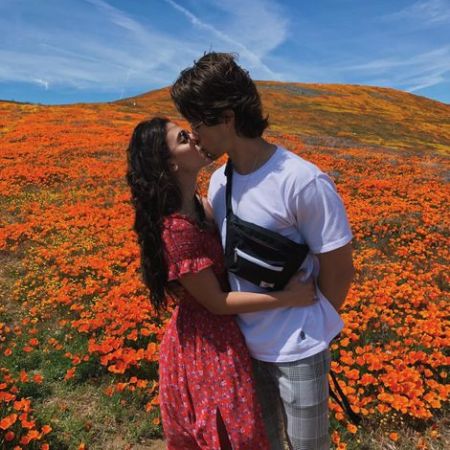 Soon, they fell in love and subsequently began dating ever since. They don't shy away from hiding their love for one another and openly share their lovey-dovey moments on their respective social media. 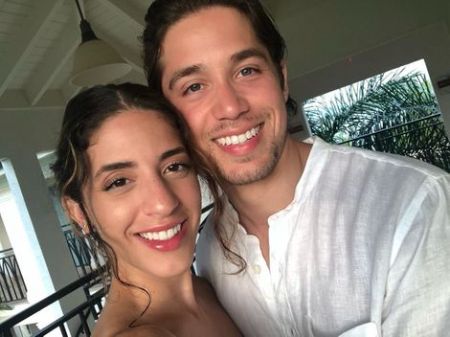 Both of them are pretty young, but who knows we might be looking at the future couple. But life is unpredictable, so who knows?

The talented American star has a net worth of $1 million which he made from his career in acting. On average, the salary of an actor in the US is $39.84 per hour and $50,234 in a year.

On-screen, Brandon is probably most popular for playing the role of Ben Rayburn in the series "Bloodline." In the Netflix original thriller, he played alongside Dyle Chandler, Ben Mendelsohn, Linda Cardellini, Norbert Leo Butz, Jacinda Barett.

Check out the clip of Brandon Larracuente featured television series "13 Reasons Why"!

Keep in touch with Married Wiki for more celebrity Biography and News!!