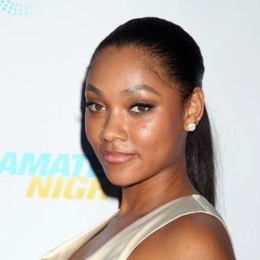 Bria Murphy is an American actress and model who is known for her work in Amateur Night, Conflict of Interest, and The Perfect Match. But before she got her celebrity status, she had already hugged the media limelight as a celebrity child through her father, who is a renowned name in Hollywood.

Is Bria Murphy's Pregnant? What Is Her Relationship Status?

As there are no rumors of any relationship going on about her, at the moment, the American actress is possibly single. The model is pretty tight-lipped about her relationship and prefers to remain silent on that matter. 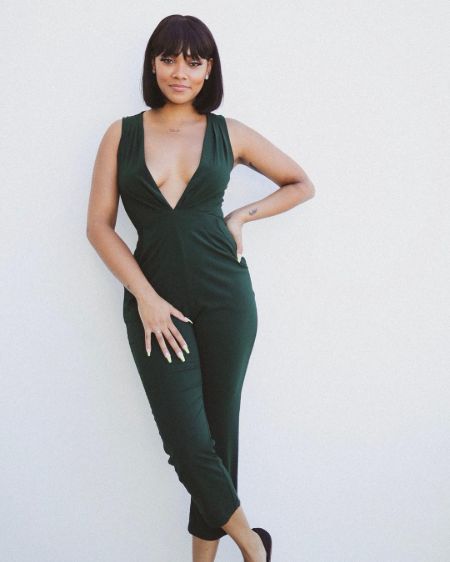 But in December 2019, rumors started to circulate that Bria is currently pregnant. In the Instagram photos shared by her mother, fans claimed that she appeared to be pregnant in the picture. 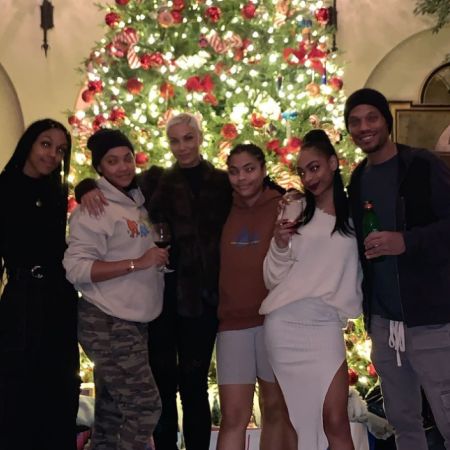 Bria Murphy is suspected to be pregnant by many. SOURCE: Nicole Murphy's Instagram (nikimurphy)

Bria was holding a glass of wine in the picture, which many believed that she was hiding that she is pregnant. But some argued that she could be just gaining weight. What do you guys think?

In the past, the "Conflict of Interest" actress was in an intimate relationship with rapper Marcus Cooper famous by his stage name Pleasure P.

The two began publicly dating from 2009, which lasted for two years after which they split. Although the exact cause for the separation was not given, the rapper accusation of child molestation might have been the main reason for the couple's break-up. 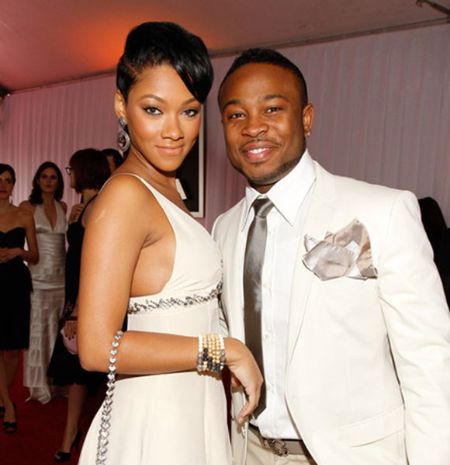 In June 2015, Murphy was rumored to be dating basketball player Brandon Jennings. The rumors began to spread after the former New York Knicks point guard began flirting with the actress only a month after dumping his pregnant girlfriend actress, Tae Heckard.

The model did not confirm that she was in any chemistry with Jennings, and the reports subsided over time.

As you already know, her dad is a renowned American actor Eddie Murphy. Her mother is Nicole Mitchell Murphy, who is an entrepreneur and a former model.

Bria's parents tied the knot on March 18, 1993. The celebrity duo was married for thirteen years before getting a divorce on April 17, 2006.

Among her, few screen credits, the 1.60 meters tall star portrayed the role of Mimi in the movie "The Perfect Match" (2016). Likewise, she got to work with actors Terrence J, Cassie Ventura, Donald Faison, Dacha Polanco, and many others.

In the 2016 American comedy film "Amateur Night," she played the role of Fallon, a prostitute. Similarly, other actors like Jason Biggs, Jenny Mollen, Janet Montogomery, and Ashley Tisdale also starred on it.

The lady's father, Eddie Murphy, is one of the legendary figures in Hollywood. From his career, he boasts a net worth of $200 million, as of 2019. Among the list of assets, the "Beverly Hills Cop" actor, furthermore, also owns a multi-million dollar house in Beverly Hills, California.

Be sure to check out Married Wiki for more celebrity Biography and News!!