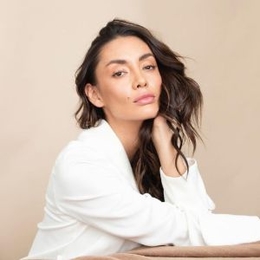 Carolina Guerra is a talented Colombian actress, model, and television presenter who is among the few personalities to make a name for themselves on the International screen. The model's beauty and charming personality are what separates her from the rest. The 33-year old's work is The Firefly, Animal Kingdom, Da Vinci's Demons, Colombia's Next Top Model, etc.

Who Is Carolina Guerra's Partner?

Carolina Guerra is a married woman right now and living with her husband, David Reuben Jr. Her husband David is an executive at a music company and is also the son of British businessman David Reuben. 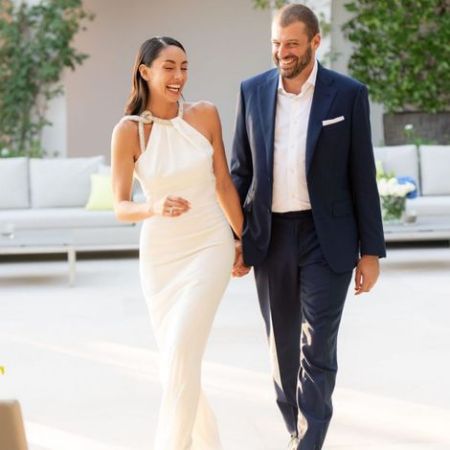 The singer first met with her sweetheart while she was attending a film festival in Ibiza, Spain. After that, they kept meeting each other for many days.

The pair soon began dating, and after a few years of romance and knowing each other on a personal level, David and Carolina became engaged. The executive shared they officially became fiance and fiancee on September 22, 2018. He even shared a picture with his girlfriend on Instagram and wrote a caption: "She Didn't Say No!!! #Engaged"

The lovebirds' wedding ceremony took place in the middle of the desert at the Burning Man Festival in Nevada. Family, friends, and close ones attended their special day. 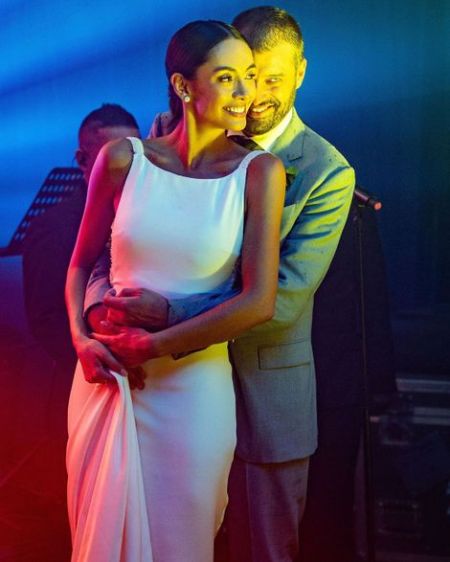 Speaking about her marriage with David, "The Firefly" actress said that she was convinced she has fallen for him for all the right reasons. Congratulations to the couple for their marriage, and we wish they will keep sharing their amazing bond and remain together forever!

Currently, the newly married couple is living in Los Angeles. Although they are relishing their new journey, it might come as a surprise to some that Guerra was already a married lady before. After the birth of her son, Rocco Reuben, on December 24, 2021, Carolina Guerra is experiencing motherhood for the first time.

The "Animal Kingdom" star was in nuptial with Colombian actor Diego Cadavid. The couple walked down the aisle in the presence of close ones in 2009. 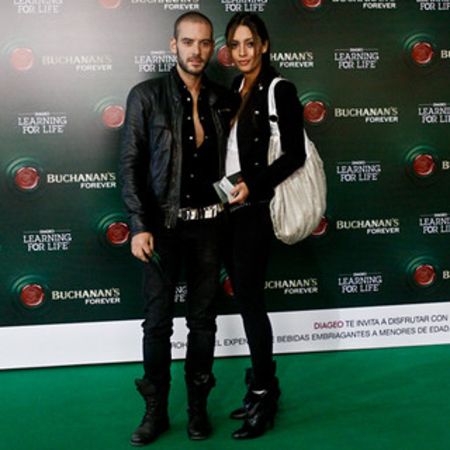 Their relationship, however, could not last very long, and four years after their wedding, Diego and Carolina divorced in 2013. In addition to that, she do not share any kids from her former spouse.

Net Worth And Famous Works

Carolina Guerra holds a net worth of $2 million from her successful career as an actress, model, and television presenter. Additionally, her husband David Reuben Jr. is the heir to a fortune of incredible 24 billion dollars (£19 billion).

Currently, the fortune is owned by his father David Reuben and uncle Simon Reuben. As per the reports, the Reuben family is the second richest family in the UK.

In her career, the actress has played in numerous television and films. For instance, she is popular among the audience for her television series "Animal Kingdom."

In the American drama series, she played alongside actors Ellen Barkin, Scott Speedman, Shawn Hatosy, Ben Robson, Jake Weary, Dichen Lachman, Daniella Alonso, Christina Ochoa, and many others. The actress portrayed the role of Lucy and played in the series from season 1-3.

The beautiful lady was also the lead cast member of "Mariana & Scarlett," where she took the character of Scarlett Garcia. In the Colombian telenovela series, she worked with Carolina Acevedo, Patrick Delmas, Bianca Arango, and Juliana Galvis.

Keep in touch with Married Wiki to know about other celebrity Biography and News!!

Colombian actress Carolina Guerra is currently living a married life with her husband David Reuben Jr. David is an executive at a music company in the US.

The lovely South American celebrity was in wedlock with Diego Cadavid. David is a Colombian actor with whom she married in 2009.