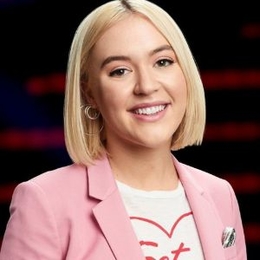 An American singer, as well as a songwriter, Chloe Kohanski, rose to the stardom after winning the 13th season of American singing competition The Voice. She sang a song titled "The Chain" from Fleetwood Mac on the blind audition where three judges Miley Cyrus, Jennifer Hudson, and Blake Shelton, turned for her. Among them, Kohanski chose to be in the team of Cyrus.

With her charming personality and outstanding singing skills, Chloe Kohanski has won the heart of many of her fans. Her well-wishers often wonder whether the star is single or already taken. Nevertheless, she mostly remains tightlipped whenever the matter comes to her personal life. 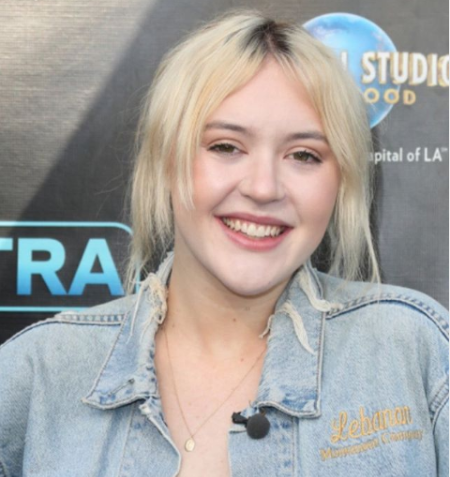 The beautiful and talented singer prefers to keep the details of her relationships under the radar. Chloe hasn't openly revealed to be dating a guy in any interviews. She likewise is never spotted hanging out with any guy in the public who could be her lover.

Moreover, there are no rumors or news of Kohanski's affairs surfaced on the internet. Further, if we go through her social accounts, we can only see pictures of herself. To date, she hasn't uploaded any suspicious photos on social media. 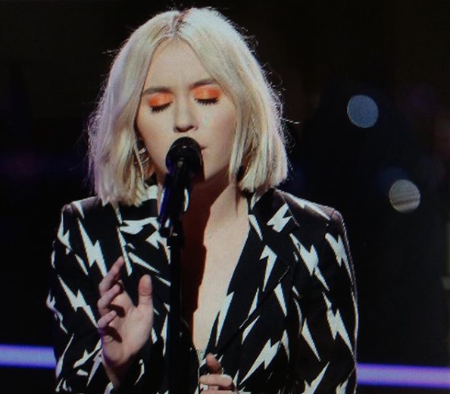 The 25 years old singer Chloe seems to be single at the current moment. Kohanski may be enjoying her singlehood to the fullest. Along with it, she may be giving more priority to her profession rather than being involved in a relationship.

Previously, the singer, Chloe Kohanski, was in a relationship with Hunter Airheart, also known as dadofnashville, on his social media. Her ex-boyfriend is a photographer. The duo was reported to have dated for a short time. 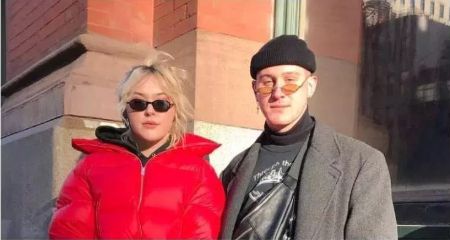 Khoanski met Hunter for the first time in March 2017. Ever since then, the two became good friends; however, their friendship later turned to a beautiful relationship. Although the couple was in a relationship, Chole never talked about her boyfriend in interviews.

The singer further dedicated a song to her beloved partner on The Voice live playoffs in November 2017. She sang the song titled Thank You by Dido. 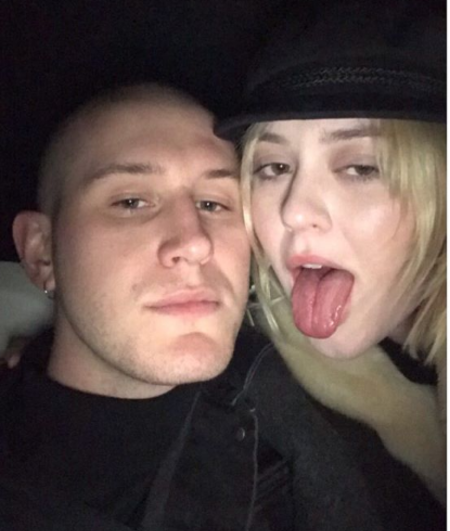 Besides, Kohanski uploaded a photo with her lover on her Instagram with a lovely caption as “I miss my person.' Simlarly on the comment, Hunter wrote 'I Love You,' and in the reply, the songwriter also wrote 'I love you.'

Sadly, things did not work out well in between the pair. Later, Chloe stopped posting the photos of Hunter, and she likewise deleted the pictures of her lover from Instagram. Currently, the duo is no more together.

Her Journey On The Voice

Chloe Kohanski auditioned at the season 13 of American singing competition The Voice. On the blind audition, she sang a song titled "The Chain" from Fleetwood Mac. Among four judges, three of them, Miley Cyrus, Jennifer Hudson, and Blake Shelton, turned for her except Adam Levine.

It was quite difficult for Kohanski to choose among three judges; however, she finally decided to be the part of Miley's team. But in the knockouts stage on 30th October 2017, Chole got eliminated as Cyrus chose Ashland Craft for the next round. In an interview, when Kohanski was asked about Miley's decision, she said; 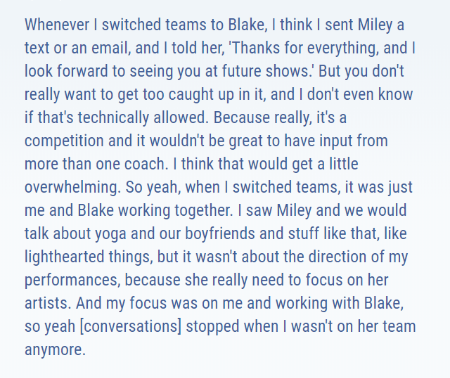 Although she was eliminated, the other two Judges Blake Shelton and Jennifer Hudson, wanted to keep the singer in their respective teams. Chole decided to be in Team Blake. Well, on 19th December 2017, she got crowned the winner of season 13 of The Voice.

Kohanski makes a fruitful income from her prolific career as a singer and songwriter. After winning season 13 of The Voice, she received grand prize money of $100,000. In addition, she got a record deal with Universal Music Group.

There are also several upcoming singles as well as albums of Kohanski, which will help her to amass a good sum of money. However, the actual figure of Chole's net worth is currently under review.