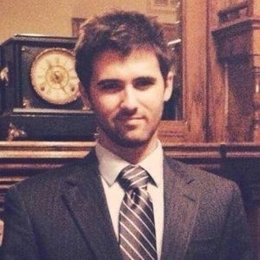 An ordinary guy with an extraordinary background, Christopher Cody is the first child of American musician and actor, Billy Ray Cyrus. Unlike his celebrity siblings, who are all recognized all around the globe, Cody is the least heard about and recognized by the general public.

Who Is Christopher Cody?

As mentioned above, Christopher is the oldest son of legendary American singer Billy Ray Cyrus. The "Busy Man" singer was in a brief romance with Kristin Luckey, who was working as a waitress in South Carolina in the late 1980s.

Kristin and Billy had already split by the time Cody was born in 1992. At that time, the multi-platinum selling recording artist was in a relationship with his then-new girlfriend, Tish Cyrus.

How Is The Celebrity Child Christopher's Personal Life Right Now?

Despite being the son of a renowned figure in the US, Christopher's life is a mystery to all. He is not a celebrity himself and did not get to live with his celebrity father when he was young. 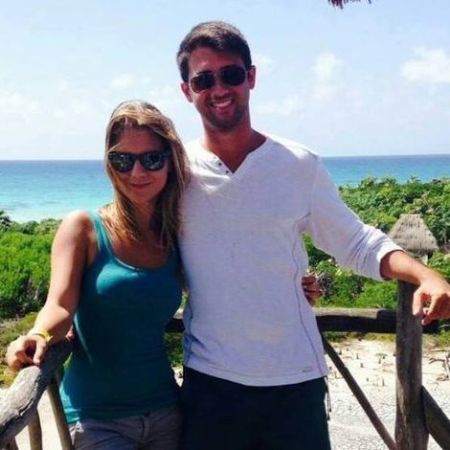 But going through his Instagram account, he has a photo with a young lady who presumably is his partner. Among the lists of other images, there are a few photos where he is carrying or holding a young girl who is believed to his daughter. 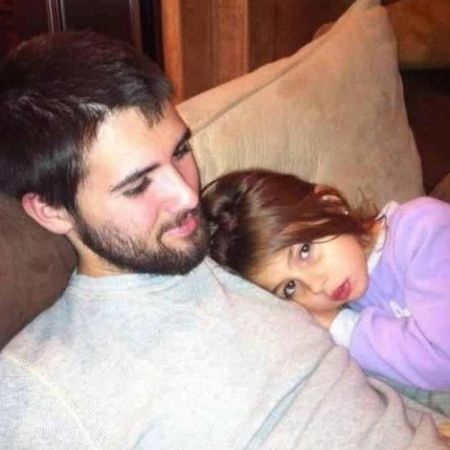 Though the 27-year-old is not active on Instagram anymore it is pretty safe to assume that he is a married man and living with his wife and kid.

Relationship With His Celebrity Father And Siblings

Although he is the son of world-renowned singer Billy Ray Cyrus, Cody is not known in the media. He has five siblings, three half-siblings; Miley Cyrus, Noah Cyrus, and two step-siblings Trace Cyrus, Brandi Cyrus, and Braison Cyrus. All of his siblings are either an actor or a singer. 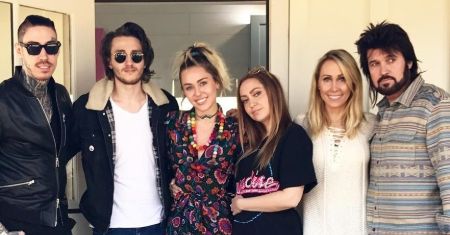 Apart from Miley, he does not have any close relationship with any of the Cyrus siblings. As for his father, he shared that he often talks with Billy.

Despite being the son of Achy Breaky Heart singer, Christopher is barred from the Cyrus family and recalling the experience from being excluded from a reality show with them he stated "that kind of sucked."

Cody reluctantly disclosed a few text messages between him and his dad of 2011 Christmas Day with Christopher texting: “Merry Christmas.” He got a reply but only on January 4, 2012, from the country singer saying: “Hey, bud, where you been? You disappeared on us.” Christopher replied, ‘I disappeared? You disappeared. I tried to get a hold of you.” 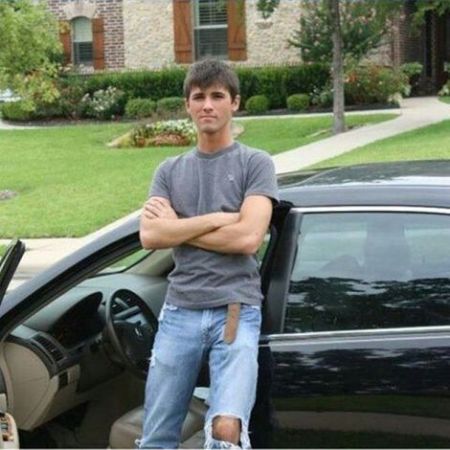 Whether the father and son ever had a conversation after that is a mystery. Even though he received financial support from his singer father, he sadly did not receive his dad's love. 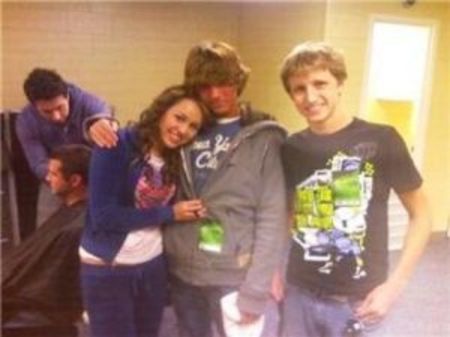 The celebrity son, however, spoke highly of his sibling sister Miley Cyrus. In an interview, he revealed that he has met her around five times and praised his superstar sister saying:

"She's (Miley) a normal teenager having fun and she can laugh at herself. She's the same now as she was before all this fame. She's still my goofy sister. Miley is not a self-obsessed person at all."

While meeting with his singer sister in November 2007, Christopher revealed he spent around 20 minutes in her bus talking. He also said that her voice is fantastic and he is very proud of her.

Unlike his multimillionaire father, Billy Ray Cyrus, who has a net worth of $20 million, Cody's wealth is under wraps. In a 2009 interview, Christopher revealed that he works at an electronics store for $6.5 (£5) hourly wage.

Cody also stated that he relies on his mother to give him lifts to school. On the contrary, his father lives in a multi-million dollar 4000-square-feet Spanish hacienda-style home in Los Angeles with his wife. Talk about an unjust life!

Keep in touch with Married Wiki for more celebrity Biography and News!!!