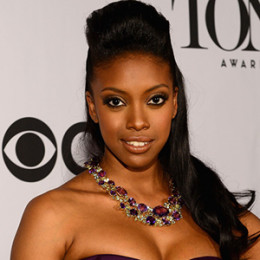 The American actress Condola Rashad is the daughter of a former professional footballer and sportscaster Ahmad Rashad and actress Phylicia Rashad. She is popularly known for portraying the role of Kate Sacker in the series, Billions. Rashad is quite famous for her theatrical plays like "Stick Fly", "The Trip to Bountiful" and "Saint Joan" for which she was nominated for Tony Award. She features in the 2018 revival play named "Saint Joan" where she plays the role of Joan of Arc.

Condola Rashad was born Condola Phylea on December 11, 1986, in New York, United States. She was named after her grandmother Condola Moore. Her mother Phylicia Rashad was an actress and her father Ahmad Rashad was a professional footballer. Rashad was born three days prior to her parents' first wedding anniversary. 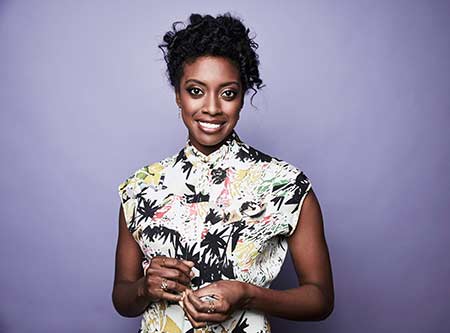 As for her studies, she enrolled at the California Institute of the Arts and graduated in 2008. She was interested in acting from an early age and started performing in theatres.

Condola Rashad first started acting in theatre plays for which she was highly acclaimed. In 2009, she performed in the stage drama named Ruined for which she won a Theatre World Award for Best Debut Performance on the Off-Broadway production. She was even nominated for a Drama Desk Award for the stage play.

After being renowned as a versatile stage actress she started appearing in more theatrical plays. She portrayed the role of Thelma in the 2013 play The Trip to Bountiful which led her to enter in the nomination of Drama Desk Award for Outstanding Feature actress in a play.

Later on, she was nominated for Drama League Award for her stage performances in plays, Stick Fly and Saint Joan in 2013 and 2018 respectively. In the George Bernard Shaw's 2018 play Saint Joan she portrays Joan of Arc.

After her several theatrical performances, she wanted to debut in the entertainment industry. Her debut in the small screen industry happened in 2009 when she appeared in an episode of the series, The Good Wife portraying Mary Bennett.

Then the following year she played the role of Khadra in the American police procedural drama Law & Order: Criminal Intent. Some of her movies include Steel Magnolias, 30 Beats, Money Monster, Complete Unknown, Sex & the city 2 and so on. 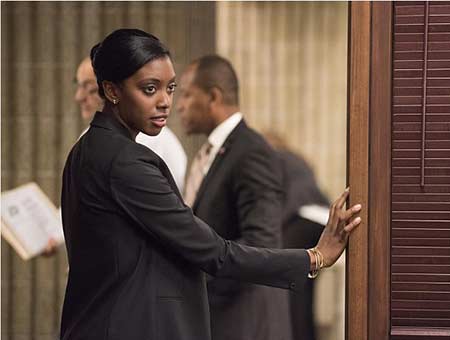 She was cast in the 2017 movie Bikini Moon portraying Bikini and in the 2018 movie Come Sunday as Gina Pearson. Rashad appears in the 2016 series Billions playing the role of Kate Sacker.

Condola Rashad's net worth is not estimated but she earns a lot from her career as an actress. Her major source of earnings is from her movies, Television series and theatrical shows. Her mother Phylicia Rashad who is an actress has a net worth of $55 million while her father Ahmad Rashad is worth $8 million.

The current value of her father's home at the Bears Club complex in Jupiter is $5 million while his house at Palm Beach Gardens' gated community of Frenchman's Creek is $350,000.

Some of Rashad's movies have grabbed a huge box office collection.

Condola Rashad is engaged to Polish actor Sebastian Vallentin Stenhoj. The actor proposed to her while they were on a boat ride during their Mexico trip and she happily said yes.

Both the actors posted about their engagement in their respective social media accounts. However, nothing can be said about their marriage since they haven't announced it yet. But it seems like the actress has deleted the post of her engagement from her Instagram. 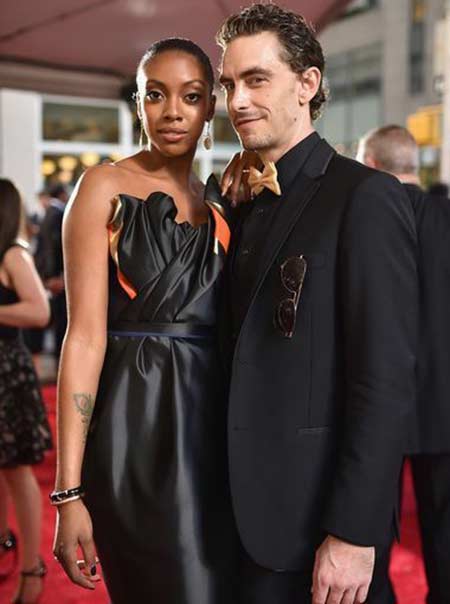 Besides him, she isn't linked with anyone and her past affairs are not mentioned in the media. Rashad stands a height of 5'7 feet and has a charming personality.

She is pretty active in her social media handles. Rashad has around 50.1k followers on her Instagram account.