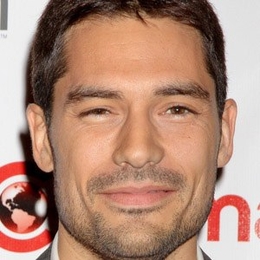 D.J. Cotrona might be still known for his role in From Dusk Till Dawn, but one can't simply deny how beautiful the career upgrade has been of the handsome hunk who landed on Blockbuster films such as Shazam! that raised his prominence in Hollywood.

D.J. Cotrona; From Lawyer To Actor

It was one internship that took a big turn at actor Donald Joseph Cotrona's career and life altogether. Cotrona who's highly recognized as D.J. Cotrona wanted to pursue a career in the field of law, but when he moved to Boston from his hometown in Connecticut to study as well as to intern at the Northeastern University during his second year, the actor realized his life had a different purpose for him.

Sood after receiving the first taste of working with lawyers that didn't do him well, Cotrona then moved to Los Angeles to take over the new venture of his life. And, thanks to his great genes and the great look, it didn't take long for Cotrona to land on film roles. 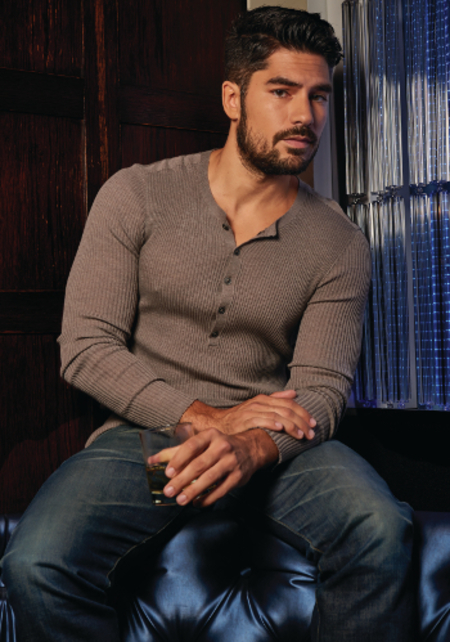 That, however, doesn't mean, the New Haven native didn't have to struggle at all.

Career Details; How Much Is Cotrona Worth?

At the beginning of his career, Donald did some series and films with minor roles including Law & Order, Hollywood Division and Skin which had to be canceled after eight episodes as the show failed to receive high ratings.

In 2005, Cotrona then played the role of Sean in the Jim Gillespie directed-horror film called Venom which was able to attain over $881,000 in the box office. Enjoying the success of his career, D.J. then landed to play in other successful films such as $115 million-grossing film Dear John co-starring A-Listers; Channing Tattum and Amanda Seyfried.

Other films and tv series role, likewise, involves Windfall, Detroit, 1-8-7, Matador alongside From Dusk Till Dawn, Shazam! which was a box office hit of $364 million and a short film called Tom Clancy's Ghost Recon Wildlands. Cotrona who currently resides in LA is estimated to be worth no less than $2 million.

Speaking of D.J. Cotrona's personal life, something the actor is fully secretive of, Donald previously dated who later married and divorced Scott Grimes in 2019. Matter of fact, Cotrona and Palicki began dating in 2011 prior to their break up in 2013. 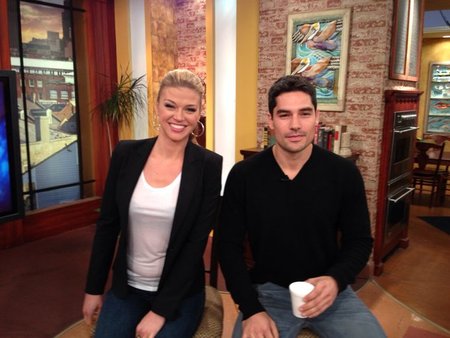 D.J. Cotrona and Adrianne Palicki dated from 2011 till 2013. SOURCE: Pinterest

And nearly a year later, D.J. Cotrona then found new love in Mexican actress Eiza Gonzalez. The romance rumors of the duo first began in June 2014. The pair, however, denied the rumors citing they were just friends. 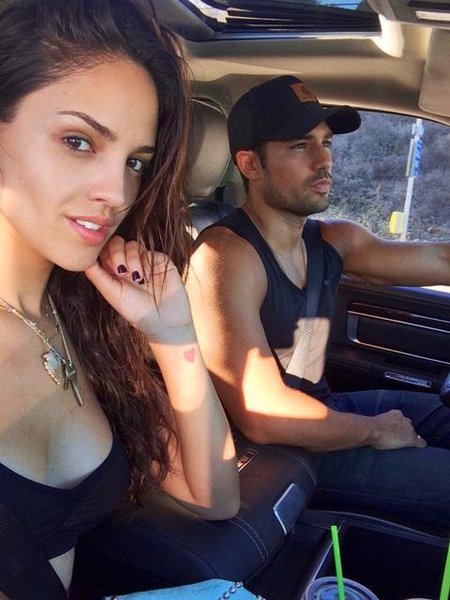 But, as the truth can't be hidden like the sun, the Baby Driver star later confirmed then news herself when she posted a picture of herself with her then-man on the social media platform. Taking to Instagram to share a selfie of them, Eiza wrote:

"Thank God for bringing you into my life! I couldn't be more lucky to have such as beautiful inside out person as my life partner! I love you my love! @cotrona23."