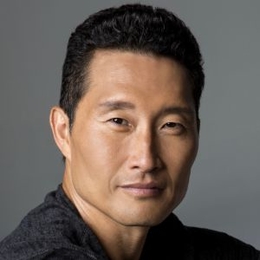 Daniel Dae Kim is a American actor who is most known for his work in shows such as "Lost" and "Hawaii Five -0". At present, he is gaining a lot of popularity because of the show "New Amsterdam," where he plays the character of Dr. Cassian Shin.

Hollywood is famous for short-lived marriages, be it of Lisa Marie Presley and Nicolas Cage or Cher and Gregg Allman. However, there are few exceptions, and Daniel Dae Kim's wedding is one such.

The "Lost" actor is happily married to his wife Mia Haeyoung Rhee, aka Mia Kim, since 12 June 1993. The couple is in marital bliss for more than twenty-five years without any signs of trouble. 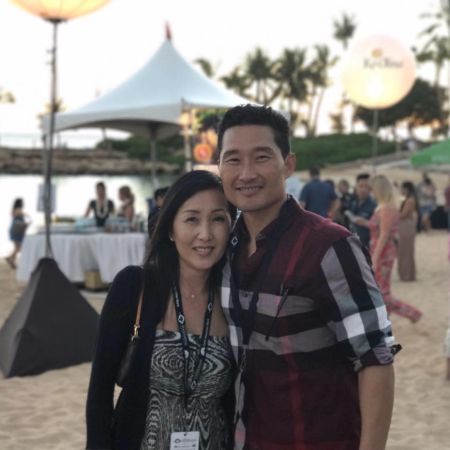 Not only, the couple has achieved the feat of a happy marriage, but they also has successfully done the task of keeping their relationship low profile. The couple rarely attends events together, and the actor hardly talks about his wife or married life in interviews.

Infact, Kim, who is very much active in various social media sites, rarely shares pictures of his wife. On the other hand, Mia also has a Facebook page, but she is not much active since 2017.

Daniel Dae Kim might be reluctant to share pictures of his wife, but he regularly shares photos of his two sons, Zander Kim and Jackson Kim.

Daniel's eldest son Zander Kim was born in 1996, three years after the wedding of his parents. He is a Brown University graduate and is working as Rewards Day of Game Staff at Red Sox. 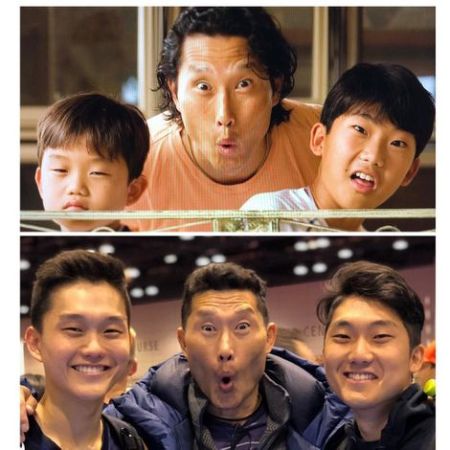 Daniel Dae Kim discovered his love for acting in college. Thus, after graduating, he moved to New York City and started working in theatres. In addition to that, he continued to improve his skills by joining a graduate acting program at NYU.

Kim, who stands at 5 feet 9 inches professionally, began his career in 1991 with a minor role in a film called "American Shaolin." For a long time, he continued to play small roles in movies and television. Only at the beginning of the 2000s, he started getting more prominent roles. 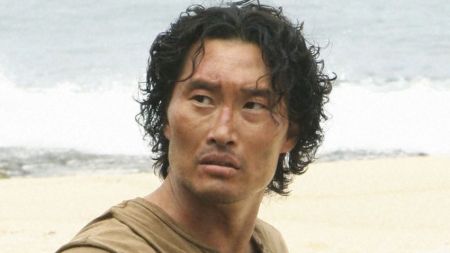 Daniel's luck however, changed in 2004 when he was cast as Jin-Soo Kwon in the series "Lost." The show became a worldwide phenomenon, and Kim became a household name.

His luck did not end with "Lost." Soon after the series finale, he landed a central role in another show called "Hawaii Five-0," which became equally popular.

In the show, the "Charmed" actor played the character of Chin Ho Kelly and shared the screen with actors such as Alex O'Loughlin, Scott Caan, and Taryn Manning. The show ran for ten seasons, but Kim and his co-star Grace Park, left the series after seven seasons as the network passed on offering them the same salary as their white co-stars.

Since then, Daniel has worked in movies such as "Hellboy" and "Always Be My Maybe." He was last seen as Dr. Cassian Shin in the show "New Amsterdam." Since the filming of the show halted because of coronavirus, the show ended in what would have been the eighteen the episode.

Also, the 18th episode was scheduled to be an episode about Pandemic, but given the current scenario, the show aired Matter of Seconds. However, clips from the canceled episode Pandemic is used to introduce Daniel Dae Kim 's character. Also, the interesting fact is that Kim contracted coronavirus when he was in New York doing the shooting for the show back in March. Kim is now recovered and virus -free.

Kim, in addition to being a great performer, is also a established voice actor. He has lent his voice to many animated series and films, including "The Tale of Princess Kaguya" and "Avatar: The Last Airbender." Also, he has given voice to many video games as well.

Daniel started a production company 3AD in 2014. The company has produced much content for TV, films, and digital media. However, its most well-known project is "The Good Doctor," which premiers on ABC.

Daniel Kim is active in the entertainment industry for nearly three decades in various capacities. As of 2020, his net worth is estimated to be $10 million. 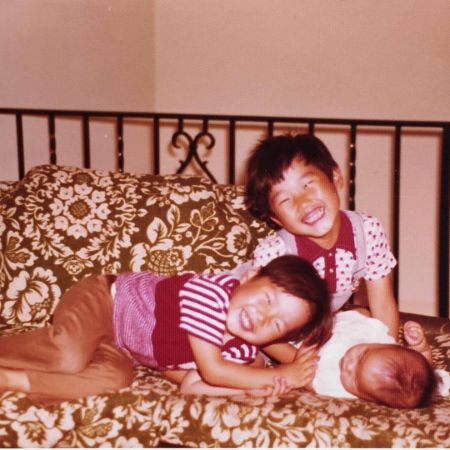 Mia Kim and Daniel Dae Kim are married for more than twenty-five years. They share two children together.

Zander Kim is Ivy-League graduated. Currently, he works for Red Sox, but he aspires to be a writer.