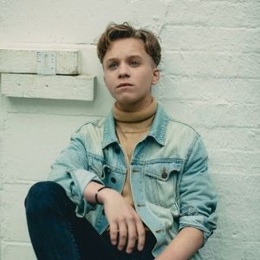 Hollywood is a huge platform for young actors and among them is Daniel Huttlesone. At a young age, English actor Daniel Huttlestone has been showing an incredible potential of what his future might turn out to be. He has already managed to make his mark in the showbiz through his performances in Les Miserables, Into the Woods, Friday Download, The Lost City of Z, etc.

Is Actor Daniel Huttlestone's Dating Anyone? What Is His Relationship Status?

The young actor is often pretty busy with his work schedules and other things; therefore, he has no time for love and relationship right now. It is safe to assume that the Les Miserables star is not in lovey-dovey with anyone at present. 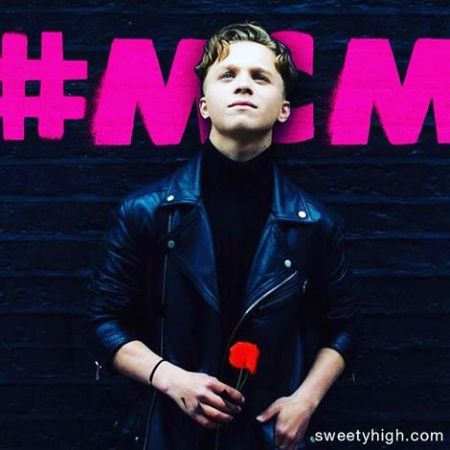 Daniel has a few female friends with whom he seems close, and as he considers them his friends, there seems to be no linkup between them.

"The Lost City of Z" actor looks to be a patient guy, and not trying to be hasty in the matters of love. Guess he is waiting for the right partner in his life! 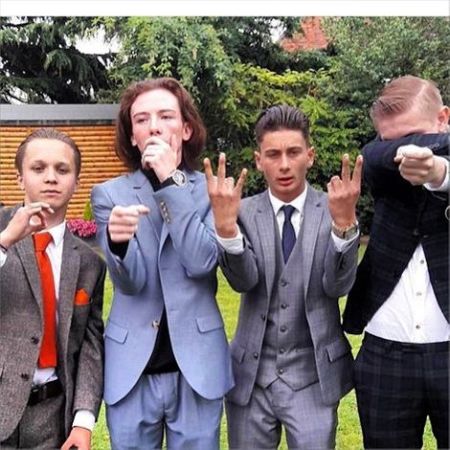 Besides acting, Huttlestone is passionate about football and is a ardent supporter of London based football club, Arsenal. Moreover, he often plays football with his friends and was also a member of the local Havering football team. He also goes to watch football matches occasionally.

Net Worth And Works

Despite making his acting debut just a couple of years ago, he has done an incredible job in making his presence known to the audience. Among his successful works, he played a vital part in the movie "Les Miserables" (2012).

In the musical film, he got the chance to work with Hollywood's top stars like Hugh Jackman, Russell Crowe, Anne Hathaway, Amanda Seyfried, and many others.

Huttlestone also played an important role in the movie "Into the Woods" (2014). In the American musical fantasy, he played the part of Jack and worked alongside actors Meryl Streep, Emily Blunt, James Corden, Johnny Depp.