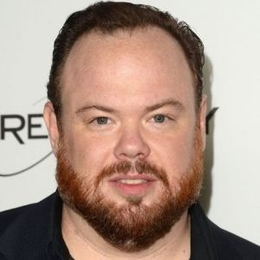 Devin Ratray is a famous American Hollywood personality who is blessed with both singing and acting skills. He is best known for portraying the role of Buzz McCallister in the film "Home Alone."

What is the Relationship Status of Devin Ratray?

Devin Ratray is possibly single as of now. The actor is not linked with any girl as of 2019. 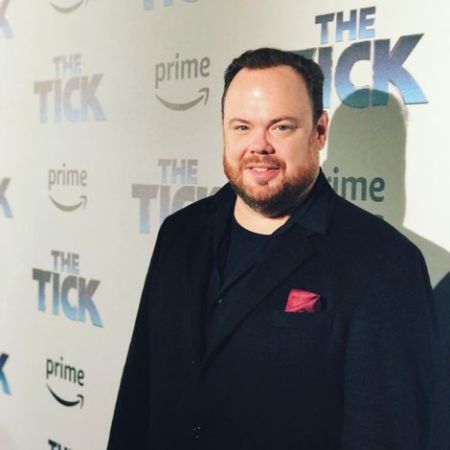 Ratray, however, used to share pictures of a girl in his Instagram account back in 2013. He only shared the photos of the girl but never revealed her name or any other details, for the matter. This raised several questions about whether she was his partner or not? 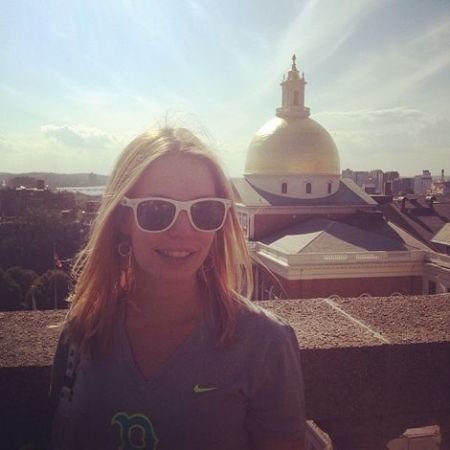 Devin, as of now, is focused on his career. He has recently worked in the American comedy-drama Netflix series "Russian Doll" in a minor role.

The 42-year actor is an active social media personality who frequently shares pictures regarding his personal and professional life. He is generally more active on Instagram and Twitter. 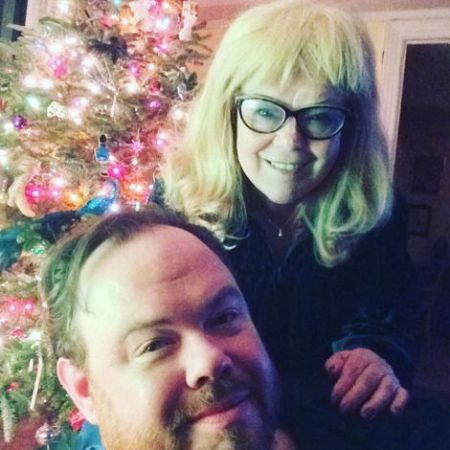 It seems like the writer shares a great bond with his mother.

How much Net Worth does Devin Ratray Hold?

Devin Ratray is an American actor, singer, and songwriter who possesses a net worth of $400,000. Moreover, the average salary of an actor in the United States is $49,924. 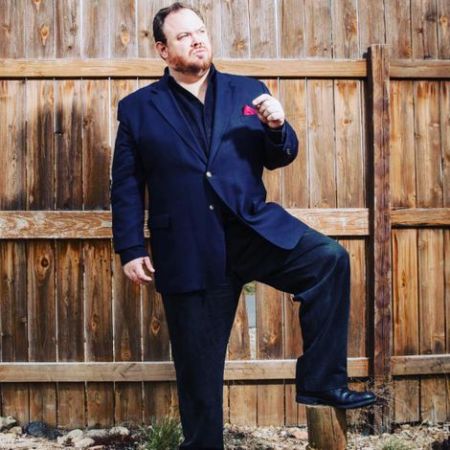 Ratray debuted in the film industry after starring in the 1986 film "Where Are the Children." Since then, he worked in various films like "Little Monsters," "Worth Winning," "Home Alone," and many more. Until now, he worked with popular actors like Jennifer Lopez, Macaulay Culkin, and Rooney Mara among others.

Take a look at the interview of Devin Ratray talking about his series Masterminds;