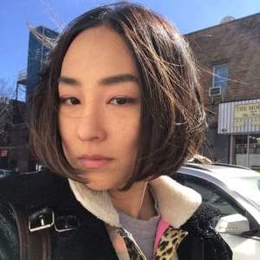 American actress, Greta Lee is a popularly known for her works in blockbuster films like "Sisters", "Money Monster", and "In a Relationship". She is also popular for her role si the television series like "Law & Order: Special" "Victims Unit", "New Girl", "Russian Doll", and "The Other Two".

Greta Lee is an American actress who is highly praised and loved for her professional career. But what about her personal life? Is she Married? Or is she Dating?

Greta Lee is married to the love of her life, Russ Armstrong. The duo shared the wedding vows in presence of their close friends and family. 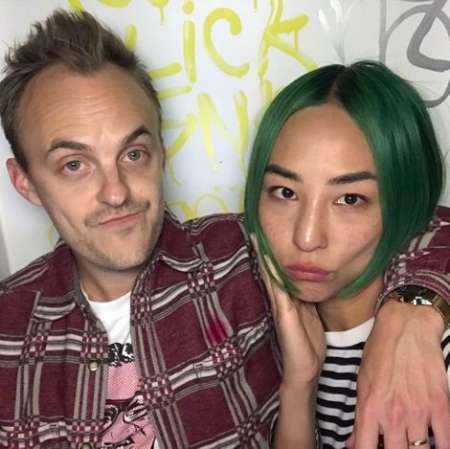 the couple is together for a certain time, however, when they started dating and turned their dating relationship to marital relationship is still a mystery. Besides, they are happily living together as of 2019 and shares a strong bond.

The pair is deeply in love and shares unconditional love for one another. Further, the relationship between the couple seems fluid as there is no sign of divorce between them.

Greta and her husband Russ are proud parents of their two children; both of them are sons named Apollo Joosung Armstrong born on 15th August of 2016, and Raphael Joobaek Armstrong April of 2019.

Greta Lee is a popular American actress who gathered a good fortune throughout acting in many television series and films. So then, how much net worth does she hold? 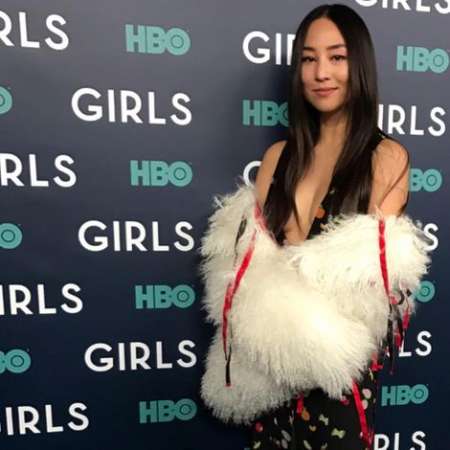 Greta started her career in the film industry after starring in the 2012 film called "Hello I Must Be Going". Since then, she worked in a number of blockbuster films like "St. Vincent", "While We're Young", "Top Five", "Sisters", and "Spider-Man: Into the Spider-Verse" among others. Further, some of her high grossing films are,

The Top Five actress is also a well-known television actress who appeared in more than ten hit television series. She started things off with the 2006 American crime drama television series titled "Law & Order: Special Victims Unit". After that, she starred in many hit television series like "High Maintenance", "Royal Pains", "Girls", "Inside Amy Schumer", and "The Other Two". What's more, she shared the screen with many famous actors including Christopher Meloni, Mariska Hargitay, and Michelle Hurd.

Take a look at the interview of Greta Lee and Zoe Winters;

The Royal Pains' star is also a Netflix actress who worked as of of the main cast of the 2019 American comedy-drama web television series called "Russian Doll". The Netflix series was premiered for the first time on 1st February of 2019 in 8 episodes. Following that, the series was starred with stars like Natasha Lyonne, Yul Vazquez, and Charlie Barnett. 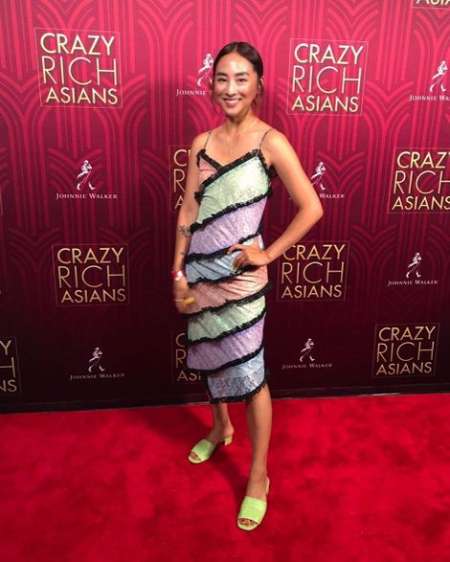 Greta Lee stands at a height of 5 feet and 8 inches (1.72 m) and weighs around 55 kg. Additionally, she holds a pair of black eyes and black hair.

Stay tuned to marriedwiki.com/wiki to know more about your favorite celebrity.

Greta Lee is married to the love of her life, Russ Armstrong. The duo shared the wedding vows in presence of their close friends and family.

Greta and her husband Russ are proud parents of their two children; one of them is a son named Apollo Joosung Armstrong born on 15th August of 2019.

Greta and her husband Russ are proud parents of their two children; one of them is a son named Raphael Joobaek Armstrong April of 2019