Dylan Meyer is a American writer and actress who has written TV series and few shorts. She, however, came into prominence when she started dating Twilight famed actress Kristen Stewart.

The rumors of Dylan Meyer dating Kristen Stewart started in Mid-August 2019 after the pair were seen kissing in New York. However, many thought it was just a fling as the "Twilight" actress was in and off relationship with Victoria Secret Model Stella Maxwell for the past two years.

Nonetheless, Soon people began realizing that Stewart and Meyer are very serious about one another. The couple was spotted again at the Toronto International Film Festival in September. Furthermore, people get to know the depth of Meyer and Stewart's relationship when the actress talked to Howard Stern on November 5, 2019.

Stewart detailed that she and Meyer first met six years ago in a movie set but lost contact. However, when the screenwriter showed up again in 2019 at a mutual friend's birthday party, she was smitten by her.

Soon the couple started dating, and in two weeks, the actress confessed to her that she is in love with her. In the same interview, Kristen also revealed that she is ready to marry her, and the couple has discussed marriage. So, it would not be surprising if we hear engagement or wedding news soon.

Dylan Meyer's Career and Net Worth

Meyer is a screenwriter and has written a TV show, Miss 2059, and the movie XOXO. In addition to that, she has also written few shorts including Loose Ends and Rock Bottom.

In addition to writing, the LA-based writer also has worked as a actress in a few shorts. However, it looks like Meyer is more comfortable behind the camera as she is expanding her skills in directing and producing. In 2019, she produced, wrote, and directed Rock Bottom.

Though Meyer is active in Hollywood for the past five years, however, she do not have a long resume. She is still struggling to become a household name. Hence it comes as no surprise her networth as of 2020 is $80,000.

On the other hand, her girlfriend Kristen Stewart is a A-list actress in Hollywood who, on average, charges millions per movie. She got $25 million for both parts of the last Twilight movie, which featured her ex-boyfriend Robert Pattison. Her net worth as of 2020 is $70 million. 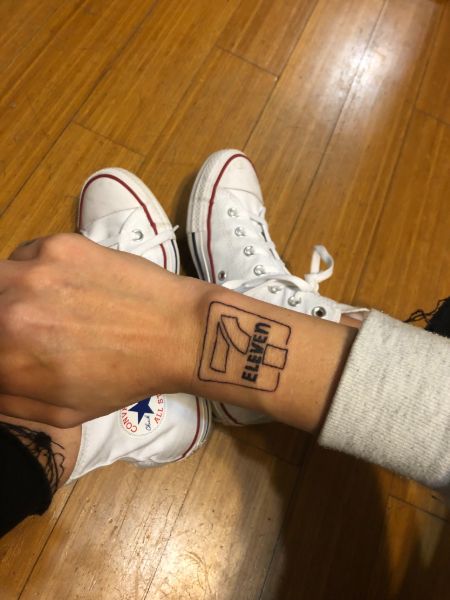