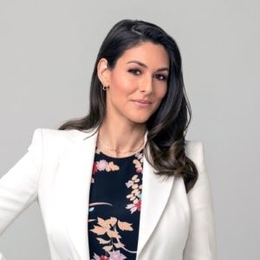 Erielle Reshef is an American news reporter who currently works for ABC News. The Oklahoma native previously worked for KOCO5 News as well. The Jewish reporter also has worked in Isreal.

Erielle Reshef Is Off The Marriage Market

The news reporter Erielle Reshef tied the knot with corporate executive Daniel Frankenstein on May 30, 2010, in a Jewish tradition. A rabbi performed the marriage ceremony at the Reshef residence in Oklahoma City, Oklahoma. 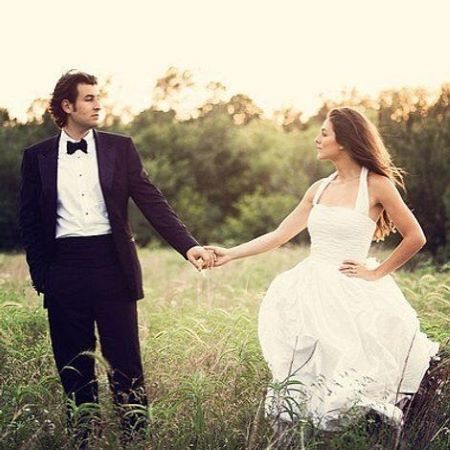 For the garden wedding, the bride chose Oscar de la Renta gown and shoes. The dress consisted of a halter neck top and a voluminous skirt. Meanwhile, the groom chose a black tuxedo with a matching black bow tie.

Well, the couple first met at a 2003 political conference in Washington D.C and eventually started dating. At that time, Danielle was working in Isreal and Erielle was in America; however, they were successful to maintain a long-distance relationship.

After dating for five years, the San Francisco native proposed to the Olakhama native at the same place they first met. It was an elaborate romantic proposal in which members of both families participated.

The Brunette Is A Mother Of Two Children

The former KOCO TV reporter and her husband welcomed their first child in April 2015. The Jewish couple followed their family tradition and revealed the name of their son in the 8th day of the birth of their child. The first time parent named their child name Mayr Reshef Frankenstein. 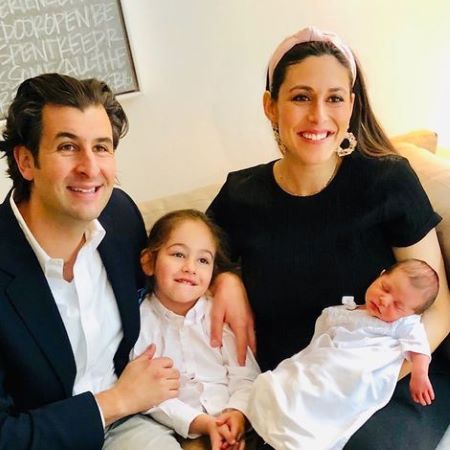 Mayr moreover is an old-world name and means the one who shines in Hebrew. The proud mother said that their baby brought a lot of life in their life, so this name is perfect for him.

The brown-eyed beauty's second child, a boy was born on July 30, 209. They followed the same name revealing tradition with him as well. After a week of his birth, he was named Mavryk Julius Frankenstein. Mavryk means brilliant or shiny in Hebrew.

Erielle loves spending time with her husband and family in her spare time. She further finds pleasure in doing simple things like cooking and playing with dog Izador.

The Oklahoma native is a big fan of OKC Thunder. She furthermore loves to bring change in her community, so she regularly volunteers in different programs.

The Emmy Awad winning Journalist currently works as an ABC News Correspondent. on average, a ABC News correspondent earn $84,000- $131,000 a year. Based on her salary, her net worth is estimated to be $150 thousand -$250 thousand. 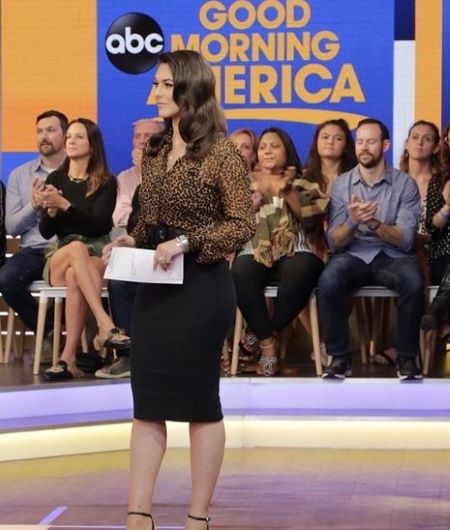 In her career as a journalist, she has interviewed many celebrities such as Sarah Silverman, Jason Alexander, and David Muir.

To know more about this smart journalist, check the video below where she answers five questions about herself.

Daniel Frankenstein and Erielle is married for nearly a decade. The Jewish couple is living a happy life without any rumors of separation.

Mavryk Julius Frankenstein is the second son of Daniel Frankenstein and Erielle Reshef. He has an older brother.