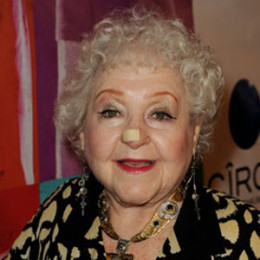 American actress, voice artist, and comedian, Estelle Harris is best known for her distinctive, high-pitched voice. She is also recognized for her roles as Estelle Costanza on Seinfeld, the voice of Muriel on The Suite Life of Zack & Cody and Mrs. Potato Head in the Toy Story franchise.

Harris is married to her longtime boyfriend, Sy Harris since 1953. The duo is proud parents of three children.

Estelle Harris was born Estelle Nussbaum was born on April 4, 1928, in Manhattan, New York, US. She is the youngest daughter of Polish Jewish immigrants, Issac Nussbaum and Anna Nussbaum who owned a candy store.

Estelle Harris started her acting journey in 1977 but she rose to fame after 1984. She portrayed the role of a mother in epic crime drama film, Once Upon a Time in America. Then she featured in the TV series, Night Court as Easy Mary. 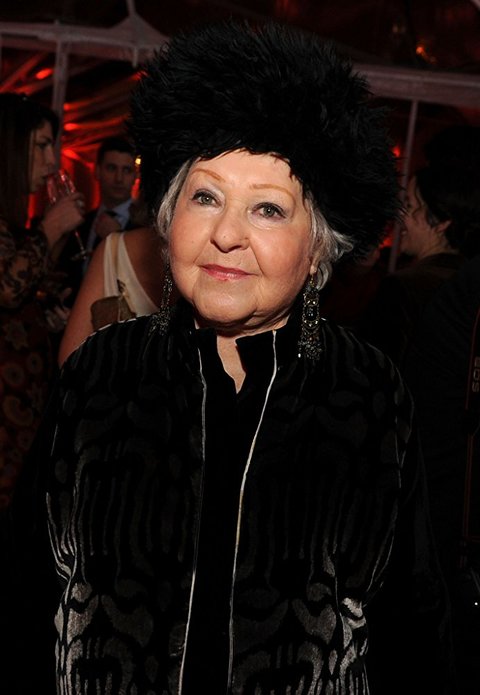 Some of her movies credit include, This Is My Life, Out to Sea, The Odd Couple II, Lost & Found, CBGB, Promoted. She also lent her voice in popular animated series Brother Bear, Home on the Range, Teacher's Pet, Toy Story 3, Partysaurus Rex.

Estelle Harris has an estimated net worth of $100,000 as per some online sources but no official confirmation has come about it. She earned $150k-$300k from her appearances in TV series and movies.

Some of Harris highest grossing movies are,

Estelle Harris is happily married to Sy Harris. The duo tied the knot in 1953 at a private family ceremony in the presence of their closed friends and family members. The duo is together for 65 years and shares a strong bonding. There were never rumors regarding their split or divorce. 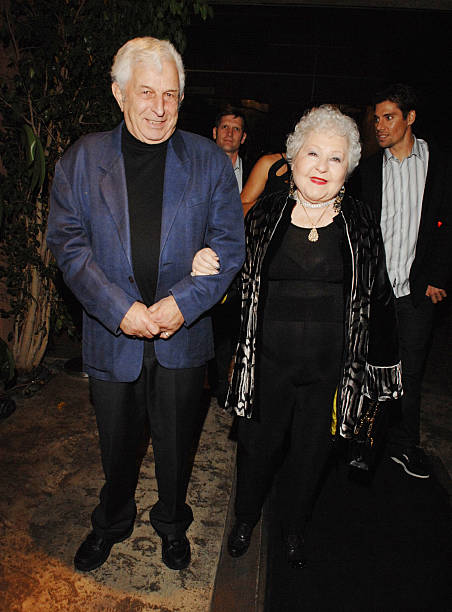 The couple is blessed with three children, two sons, and a daughter. Her daughter, Taryan Harris is a retired police officer. In September 2001, Harris and her husband faced an accident when their car blew a tire and flipped twice outside of L.A. but eventually, they escaped injury.

Below, we present the interview of Estelle Harris

Sy Harris is best known as the husband of Estelle Harris. The duo is together for more than 65 years.

Taryn Harris is the daughter of Estelle Harris and Sy Harris. She is the retired police officer.