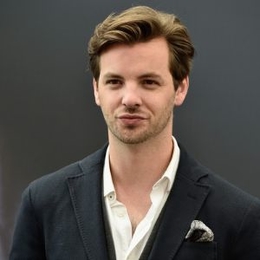 Having spent over a decade in the entertainment industry, British actor Gethin Anthony has become one of the familiar faces among the audience. Mostly remembered among the audience for his character of Renly Baratheon in the Game of Thrones season 1 and 2. But his contribution on both theatre and big screens are often overlooked where his works are extensive.

The English actor is not dating anyone and is single right now. Gethin remains quiet on that aspect of his life, and it seems like he is not ready to spill the beans yet. 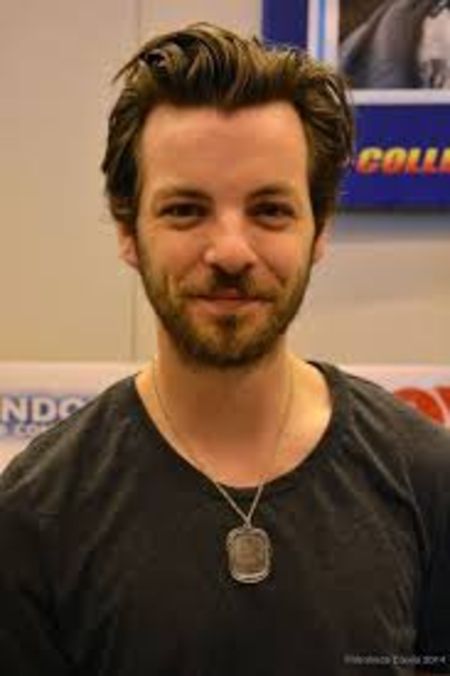 Gethin Anthony is neither married nor dating anyone and is single. SOURCE: Alchetron

Ladies are smitten by the "First Kill" actor's unique personality and charisma, but the actor is having none of it. It appears his primary focus remains on his career rather than in love and romance. 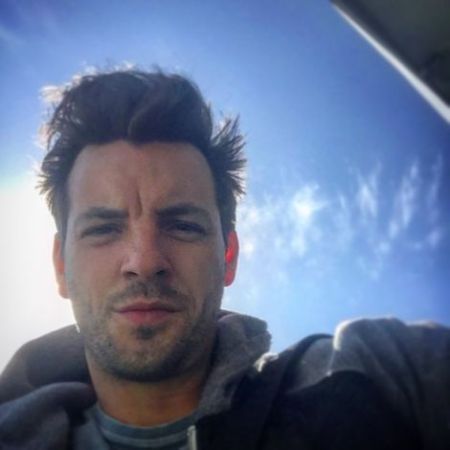 The dashing celeb is most of the time occupied with his works while other times, he spends his time with his close ones. The actor also refrains himself from posting any activities of his personal life on social media.

Is Gethin Gay? Was He In Relationship with Finn Jones

Due to his portrayal of a gay character, Renly Baratheon, in "Game of Thrones," many assumed Anthony to be gay in real life. Till now, however, there has been no such clarification by the actor on his sexuality.

The actor had onscreen chemistry with his co-star Finn Jones who played the character, Loras Tyrell. The duo shared a passionate homosexual relationship in the show and at the same time looked equally well-bonded off the camera because of which rumors began to circulate that they were dating and in a relationship. 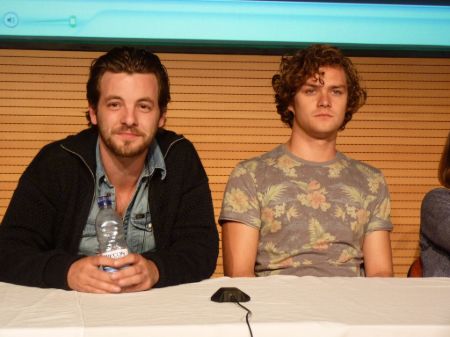 Naturally, the rumors were not true, and the two are just good friends in real life. Besides, Finn is believed to be straight.

Other than that, the actor is also popular for playing the recurring character of Renly Baratheon HBO's "Game of Thrones" season 1 and 2. The world-renowned fantasy drama series starred actors Nikolaj Coster-Waldau, Lena Headey, Emilia Clarke, Iain Glen, Sophie Turner, and many others.

Some Facts You May Want To Know About Anthony