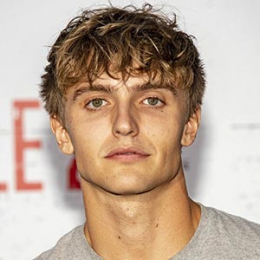 Hart Denton makes a famous career in the Hollywood industry, acting in a few movies and series. Also, he is a social media personality with over 1.7 million followers on his Instagram. He makes a cover songs and shares it in his self-titled YouTube channel.

Hart Denton's relationship status seems to be confusing to his fans and followers. He is dating his model girlfriend Sunny Soofiani since 2017. 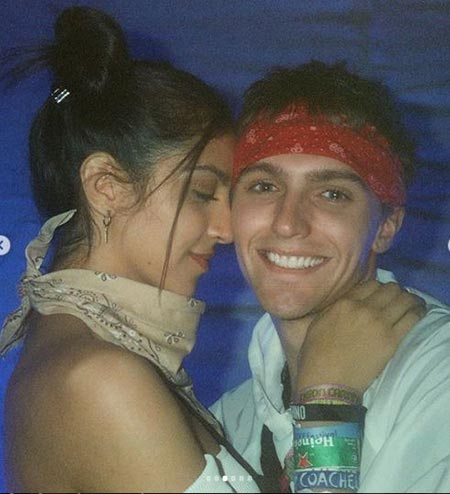 Hart is quite popular over Instagram as he regularly posts pictures for his followers. However, it's been quite a long time since he shared a photo with his girlfriend. It was in September 2018, when he posted the picture with her and the post is deleted from Instagram.

You May Like: Bankrol Hayden Wiki, Personal Life, Dating, Girlfriend, Net Worth

Such activity suggests the couple have broken up, but nothing could be confirmed unless they speak up about it. Denton kept the secrecy of his relationship status, which makes his fans furious.

The 26-year-old, Dent was rumored to be gay as he caused a stir in the media with his gay role in the series, Riverdale. However, it was just the speculation as he cleared out he's straight and also dates a female.

Hart Denton Career And Net Worth

Hart Denton holds a net worth of around $1 million to $1.5 million. His career as an actor and a model with a significant number of social media following, helps him garner a decent income.

Have a look at the video where Denton talks about his possible return in the series, Riverdale!

Denton began his acting career from 2016, with a brief role in a series, Lethal Weapon. Soon enough, he gained attention and became an internet sensation with a significant number of followers. Furthermore, he is known for his portrayal of Chic in a TV series, Riverdale, which stars Lili Reinhart and Camila Mendes.

The average salary of an actor ranges to just about $52,000 a year. However, an experienced and popular actor could make around $100,000 every year. Besides, his Instagram popularity adds on with approximately $3,400 to $5,700 a year.

Born on June 20, 1993, in the Little Rock, Arkansas, Hart Denton grew up with his brother Haze and his two sisters, Gray and Paten. He is of American nationality. Similarly, his zodiac sign is Gemini. 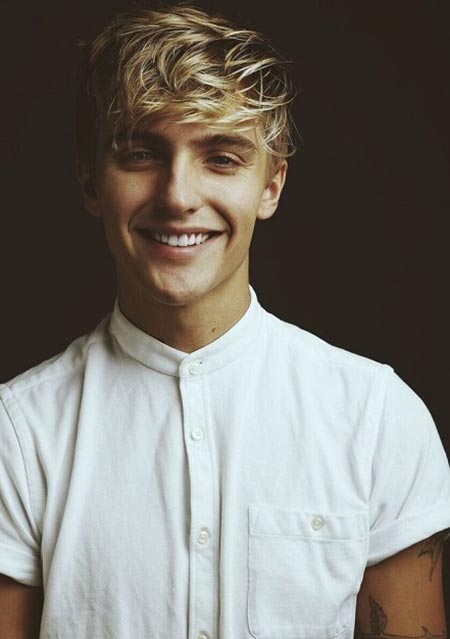 Denton further went to Conway Senior High School for his education and later attended Belmont University. He poses the skill of a photographer and also does cover songs in his self-titled YouTube channel. Furthermore, Riverdale star did a cover song of How to Love by Lil Wayne and shared it on his YouTube channel. Besides, he played a part in a few movies and TV series.