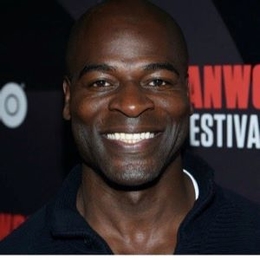 American actor Hisham Tawfiq rose to popularity because of his character Dembe Zuma in the TV series 'The Blacklist'. The actor who started acting late in his life is also part of many movies and television series including 'Jinn', 'Gun Hill' and 'Lights Out'.

Tawfiq Has Found the Love of His Life

"The Blacklist" actor is married to the founder of Roots of the Spirit, Spirit Trickey. After the marriage, the professional speaker adopted her husband last name and now identified as Spirit Tawfiq. 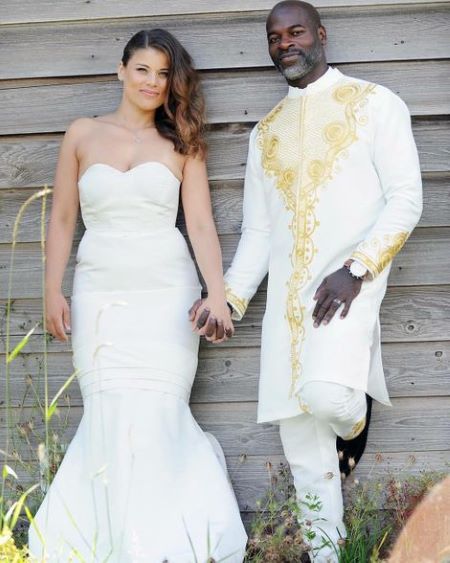 The couple further tied the knot in 2016 in an intimate ceremony in the presence of close friends and family. For the big day, the groom chose the traditional suit with gold embroidery. Nigerian-born designer, Washington Roberts designed the dress. Meanwhile, the bride wore a satin strapless mermaid style white gown.

The newly-weds went to Morrocco for their honeymoon. While there, they enjoyed shopping, eating good food, and experiencing the culture of various cities of Morrocco. 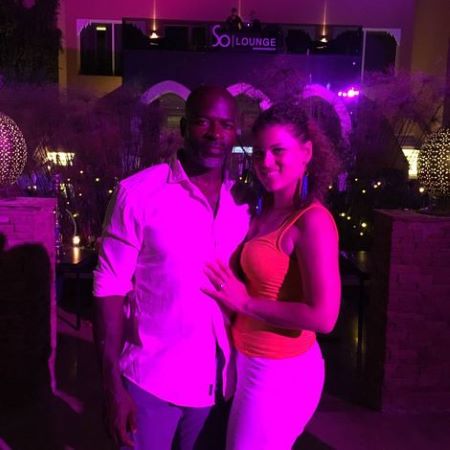 Hisham and his wife were enjoying nightclub on their honeymoon. SOURCE: Hisham Tawfiq Instagram (@hishamtawfiq)

Hashim and his spouse moreover are together for over three years, and the love between them is stronger than ever. They not only support one another emotionally but also professionally as well. What's more, they are currently working together in a documentary based on his life.

Tawfiq Is A Supportive Father

The 5-feet 11-inch actor has a son Lil Milano from his previous relationship. The identity of his son's mother is still a mystery. 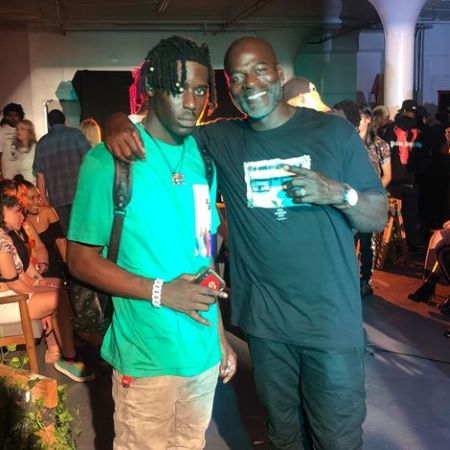 The "30 Rock" actor's prodigy is also trying to make the name in the entertainment world. He is a musician and recently released the album UNI VS LANO.

The black-eyed actor, however, wanted his son to be a footballer and attend college. But, when his adult kid dropped out of college, to pursue music, he was still supportive of the decision. After all, he never attended college, but things work out well for him.

Hisham Is Thankful To His Fans

The 49-year-old star is grateful to his fans for providing the success he is enjoying. Thus, he tries to communicate with his fans as much as possible and remains connected to them through social media.

The black-haired actor has accounts on various social media accounts such as Facebook, Twitter, and Instagram. In those sites, he regularly posts personal pictures and provides a glimpse of his own life.

The New York native loves snowboarding and golfing and is often traveling for the games. Furthermore, he is into comic books and enjoys watching "Games of Thrones." In music, he loves Reggae, R&B, and Rap genre. 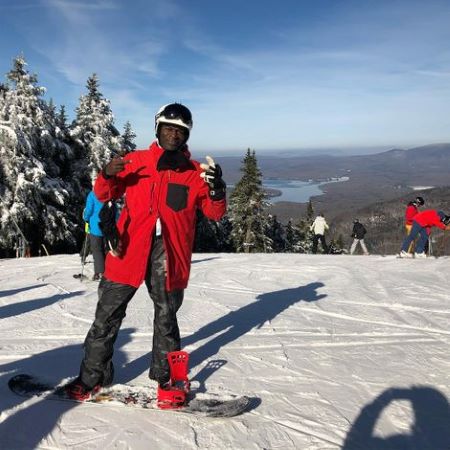 Tawfiq Is Earning Well From His Profession

The life long dancer first transitioned in theatre and later tried his hand in movies and television. He started working in shows such as "Kings," "Law & Order: Special Victims Unit," and "30 Rock".

After much struggle, the star finally got the recognition when he starred in the NBC series "The Blacklist." In the show, he plays Dembe Zuma, the bodyguard of James Spader' s character Raymond Reddington. The show's fan loved the chemistry between these two characters. 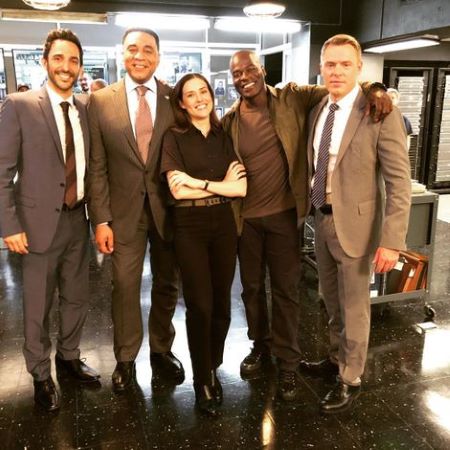 "The Blacklist" show which features actors such as Megan Boone, Diego Klattenhoff and Ryan Eggold earned critical and commercial success. Its seventh season will premiere on October 4, 2019.

Check out the trailer of the season seven of 'The Blacklist' below:

At present, Hisham is the main cast of one of the well-known shows, so he must be earning a handsome salary. Because of good earning, the actor can accumulate a decent net worth of $500 thousand-$750 thousand.

The Harlem native has found success and wealth, still lives in the same community he was born and raised.  The median price of a home in Harlem is $849,000. Furthermore, he drives F250 Super Duty Platinum which costs $64,587. 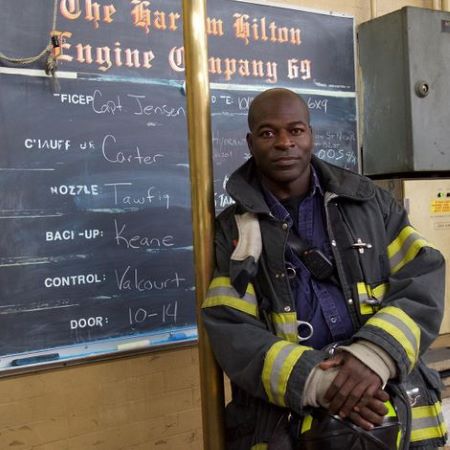 Spirit Tawfiq is a professional speaker and businesswoman. She and Hisham walked down the aisle after years of dating.

Lil Milano is the son of the actor Hisham Tawfiq from his previous relationship. The baby mama identity is not Known.