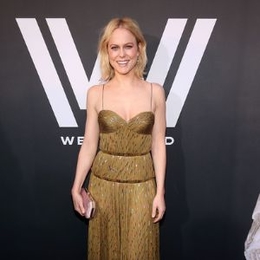 The Norwegian beauty Ingrid Bolsø Berdal has been captivating viewers with her unique acting abilities in both, her homeland and in the US. She is most famous for her roles in movies such as 'Chernobyl Diaries,' 'Hansel & Gretel: Witch Hunters,' 'Hercules,' and many others.

Since the Norwegian actress keeps her personal life behind the curtains, her love life seems quite inaccessible to most. The lady is most assuredly not married in her life, though she appears to be in a relationship at the moment. 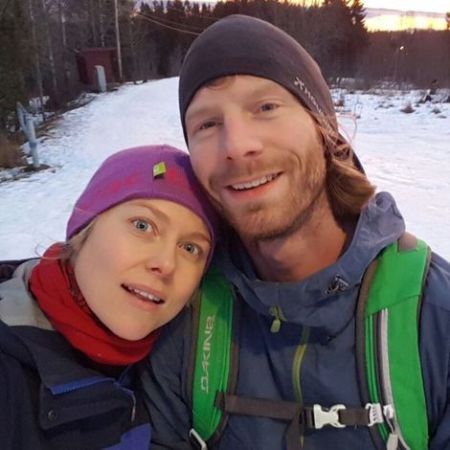 In one of her Instagram post in 2017, she shared a photo with a mysterious man who is presumably her boyfriend. Along with the picture, the actress wrote the caption, "You make me happy." Her presumed partner goes by the name Tor Snø.

The "Chernobyl Diaries" actress has been keeping her off-screen romance pretty low profile till now. Therefore, the actual relationship between the two has not been understood yet.

The 1.74 meters tall lady is living a normal life right now. Not busy with her movie life these days, she likes to relax and spending time with her families and friends. 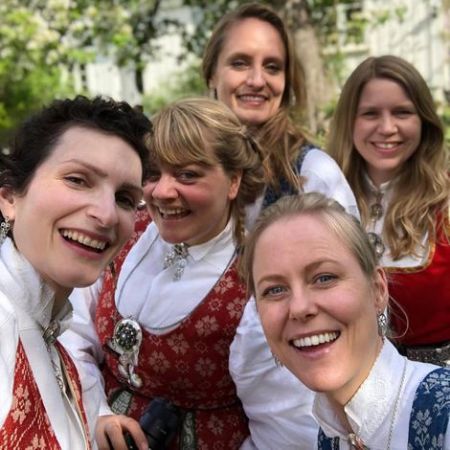 Ingrid Bolso Berdal spending time with her close ones. SOURCE:

The lady has a decent social media presence and is particularly active on Instagram and Twitter. She is living in Norway right now.

Having spent time in the entertainment field for a while now the actress is sure to have made a decent fortune out of her career. She has a net worth of $1 million, as of 2019. Typically, an actor earns a payroll of $39.84 per hour and around $50,235 annually in the US.

On the big screen, she has played in the movie "Hansel & Gretel: Witch Hunters" in which she played the role of Horned Witch. In the dark comedy horror film, she starred alongside Jeremy Renner, Gemma Arterton, Famke Janssen, and Peter Stormare.

Berdal also played one of the leading characters of Atalanta in the movie Hercules (2014). Other actors like Dwayne Johnson, Ian Mcshane, Rufus Sewell, Aksel Hennie also played in the film.

Keep in touch with us at Married Wiki for more Biography and News on your favorite celebrities!!!