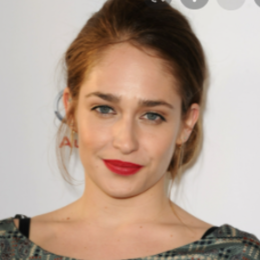 Jemima Kirke is an English-American actress and director best known for her role in the 2016 Netflix series Sex Education where she portrayed Hope Haddon in Season 3 of the show.

Sylvie's Love cast, Jemima Kirke, started dating Australian musician and singer-songwriter Alex Cameron in July 2017. The actress was spotted with the musician, followed by her split from the father of her two kids. 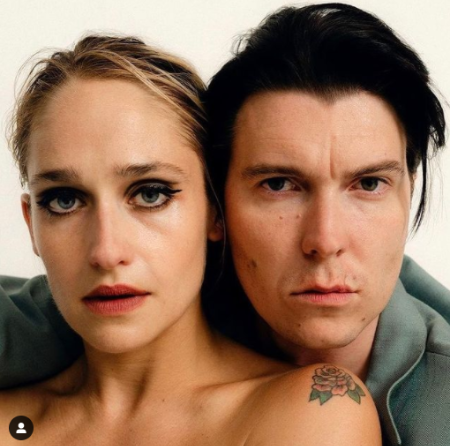 Alex Cameron and Jemima Kirke have been together for four years. SOURCE: Instagram

In addition, Cameron mentioned that his 2019 album Miami Memory is influenced by his romantic relationship with the blonde actress. Kirke featured in altogether five music videos since she began seeing Cameron.

Jemima Kirke was in a marital relationship with former husband Michael Mosberg since 2009. The actress met her then-husband in a doctor's office while she was suffering from bronchitis. 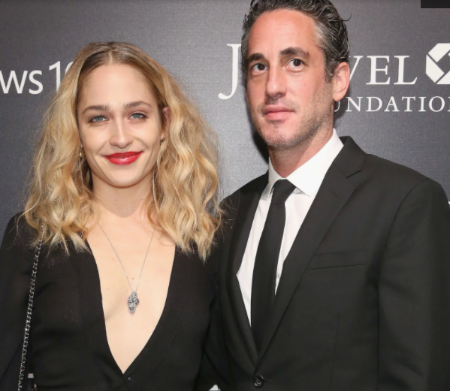 To be precise, the pair realized they were made for each other on the first date. Immediately after that, Jemima began seeing Michael Mosberg and soon took their relationship to the next level. 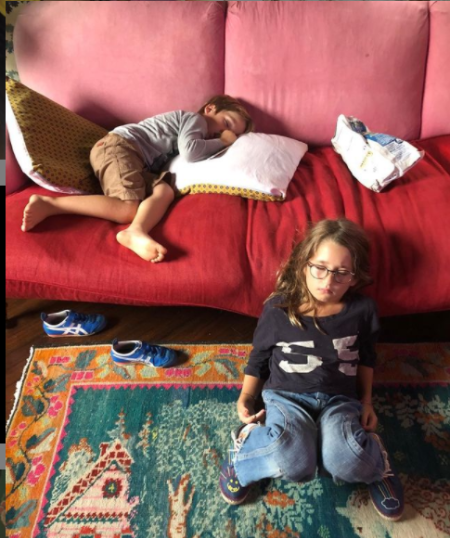 Jemima Kirke possesses an estimated net worth of $3 million as of 2021. Kirke made earnings from her decade-long career as an actress. Not to mention, Kirke charged a big sum for starring in Sex Education co-starring Dua Saleh and Girls.

Kirke started her acting career in 2005, providing the voice of Twin singer in Smile for the Camera. In 2010, her school friend Lena Dunham helped in landing a role in Tiny Furniture. In 2015, Jemima portrayed Marta in The Little Hours and Andrea Moore in Untogether.

The Westminister native performed in TV series such as Axe Cop, Mania, High Maintenance, Conversations with Friends, and The Simpsons. In 2016, she portrayed the character of a cool headteacher at Moordale University in Season 3 of the Netflix series Sex Education and shared the screen alongside Ncuti Gatwa and Dua Saleh.

Michael Mosberg and Jemima Kirke were married for twelve years. They tied a knot in 2009 and divorced in 2021.

Rafella Israel Mosberg is the first child of Jemima Kirke with Michael Mosberg. Rafella was born in 2010.