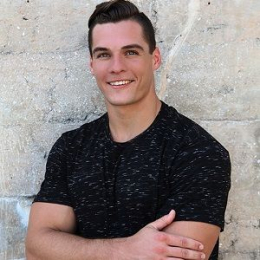 Jeremiah Buoni is a reality TV star who came into limelight through MTV's show 'Floribama Shore'. He is one of the original cast members of the show and has been part of every season. It is confirmed that he will be joining season three as well.

The reality TV actor Jeremiah Buoni is secretive about his romantic relationships and does not reveal much about his love life in social media platforms. He mostly shares pictures related to work and only occasionally shares pictures of his friends and family on Instagram.

Jeremiah, however, in January shared a picture of a woman named Sam Davis who is a Health Coach by profession.

I always talk about surrounding yourself with the right people because of the way it’ll affect you in the future! I can honestly say I’m an extremely fortunate man because of the people I have in my corner, including this woman right here @samdavis19 A lot of people claim they’re “here to help” but it’s mostly empty words, Sam is the exception! Always giving guidance and help to see that I accomplish my goals because when one of us wins we ALL win, and I’ll always be grateful for that! Thanks girl for all the support you give • #grateful

The sweet message in the post led many to speculate about their relationship. Many assumed that Jeremiah might be dating Sam.

Their common interests in fitness and nutrition made the rumors even more plausible. However, neither of the party has commented on the relationship so the truth about their relationship is yet to be revealed.

What is Jeremiah Buoni's Overall Net-worth? Know more about his Income and Earnings

Jeremiah Buoni's overall networth is $330,000 - $500,000 which he amassed through working on reality TV shows and other business ventures.

Buoni moreover is one of the cast members of MTV's Reality Show Floribama Shore alongside Nilsa Prowant, Kirk Medas and Aimee Hall. The average salary of the cast members of the Floribama show is $8,000- $ 10,000. Jeremiah is the part of the show from season one and appeared in a total of 33 episodes till now which helped him earn $264,000 -330,000.

Jeremiah further used to work as a bartender in Florida before starring in a reality show. The average salary of a bartender in Miami, Florida is  $15.6kthousand -$28.2 thousand per year.

Jeremiah Buoni was born on March 14, 1995, in Florida, USA. His nationality is American and he belongs to Caucasian ethnicity. Furthermore, His birth sign is Pisces. 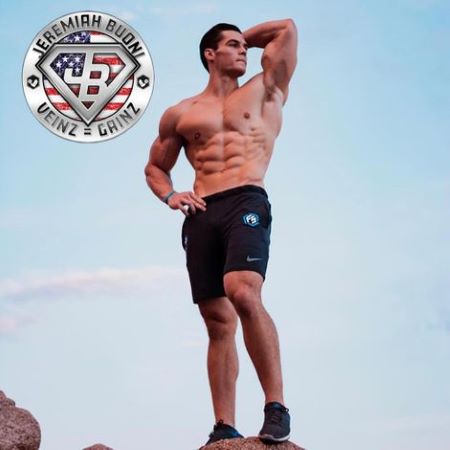