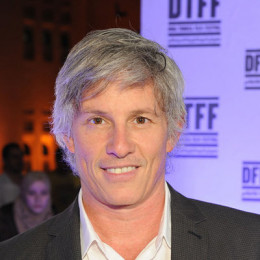 He is a film director and screenwriter known for movies Tracks and We Don't Live Here Anymore. At Syracuse University, he studied illustration and design and then worked as a graphic designer, illustrator and production designer in Manhattan. He made the short award-winning film Down Rusty Down. He won the International Critics' Award and Film Critics Circle of Australia Award for Best Director at the Toronto International Film Festival.

He is a calm and self-motivated guy who gives his best in every project no matters whether it is small or big. Talking about his personal life there is not much information provided to the source. He has never shared his personal matters with the media till today's date.

John Curran was born on 9 November 1960 in Utica, New York. His birth sign is Scorpio.

He attended Syracuse University and studied design and illustration. Before moving to Sydney, Australia in 1986, he worked as a graphic designer, illustrator and production designer in Manhattan.

Curran, 57, initiated his professional career on TV commercials before directing and writing the short movie, Dusty Rusty Down. He made a debut as a director in the 1998 drama Praise.

He directed an independent drama film We Don't Live There Anymore in 2004. Two years later, he worked on a movie titled The Painted Viel, the third screen adaptation based on a novel by W. Somerset Maugham starring Naomi Watts and Edward Norton. 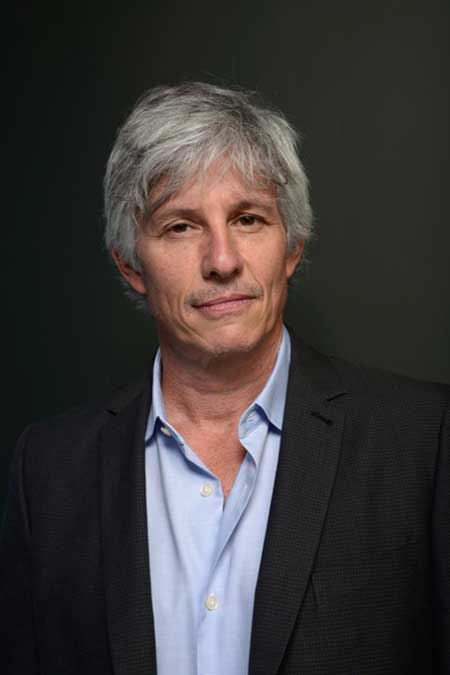 He wrote the screenplay for The Killer Inside Me. The movie was directed by Michael Winterbottom starring Casey Affleck, Kate Hudson, and Jessica Alba.

He began filming Robyn Davidson's adaptation and struggle based story, Tracks starring Mia Wasikowska in October 2012. The movie depicting the author's nine months journey on camels across Australian desert was released on 29 August 2013. 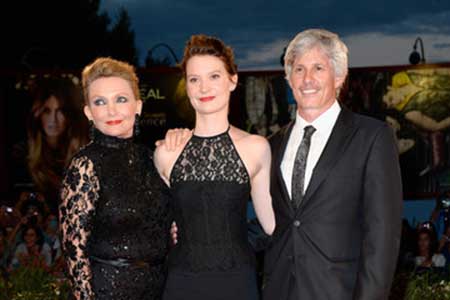 Most recently, his Chappaquiddick broke the theatres in April 2018. It is all about things that happened in 1969 late night when Sen. Edward Kennedy drove off his car on a narrow bridge killing the passenger he was traveling with.

He received the Australian Film Institute Award for Best Direction for his debut feature film Praise in 1998. He won the International Critics' Award and the Film Critics of Australia Award for the same movie.

Curran has not revealed details about his current net worth and salary.

He lives in Pittsford, New York but details about his assets are still a mystery.

Curran has a varied career as a filmmaker but his personal life is still an unknown fact for many except some of his closed ones.

No one knows whether he is single, married or dating someone in secret.