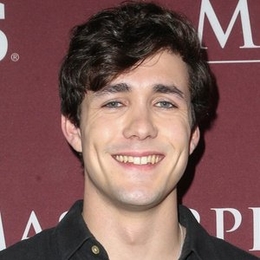 Jonah Hauer-King is a young and upcoming star of Hollywood who gained recognition through period mini-series "Little Women." He started working in the entertainment industry a few years but is already in talks to work in one of Disney's most anticipated movie.

Jonah Hauer-King is Secretive about his Romantic Life

"A Dog's Way Home" actor Jonah Hauer-King is pretty open about various aspects about his personal life. However, when it comes to his love-life, he is tight-lipped. The young star is yet to date someone publicly or reveal about his dating life in interviews. 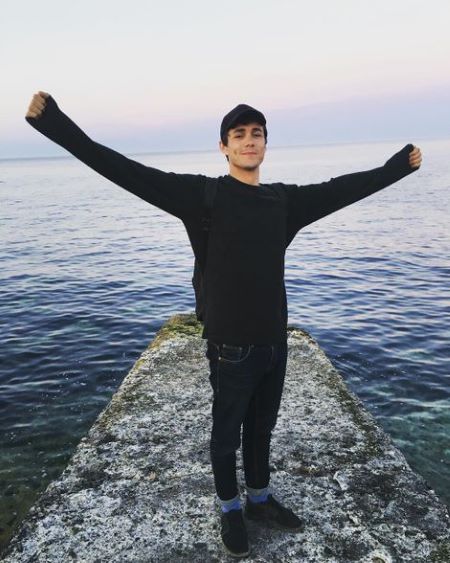 It makes total sense for the 24-year-old actor to be secretive about his relationship status. After all, the actor started his Holywood journey only a few years ago.

So, it is no surprise the actor wants the public to focus more on his work than his personal life.

His Relationship with Maya Hawke?

Jonah and actress Maya Hawke together attended the red carpet of the Toronto International Film Festival on September 9, 2019. His former co-star was there to support his new film "The Song of Names." 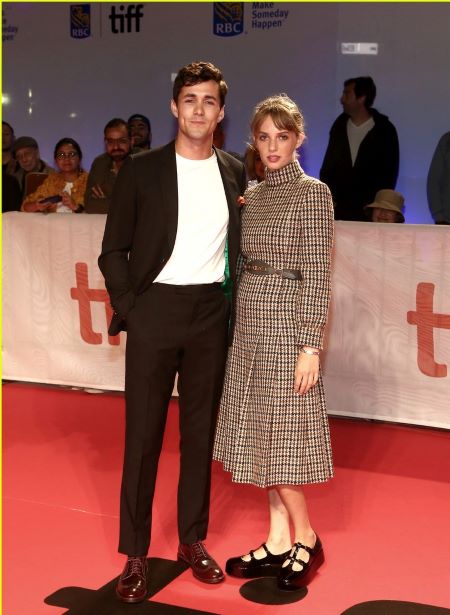 Hauer-King and the daughter of Ethan Hawke and Uma Thurman worked together in TV mini-series "Little Women" back in 2017.

During the filming of the series, the co-stars formed a strong friendship. Infact their playful relationship can be seen in the behind the scene of the show.

Most of the time, the co-stars do not stay in touch after filming of the project. Thus, to see these two former colleagues supporting one another even after two years is proof of their deep bond.

Maya at present is rumored to be dating Gus Wenner, the son of Rolling Stone founder Jann Wenner. However, there is also no doubt she also shares a special relationship with Jonah. Whether it is just a friendship or something more, only time will tell.

The Hazel-eyed actor Jonah was born in London but worked predominately in Hollywood, so many fans are confused about his nationality. So, let us finish this confusion and tell you that he is a dual citizen of the UK and the United Staes.

The star's father is Jeremy King, a well known English restaurateur.  On the other hand, his mother Debra Hauer is an existential therapist born and raised in America. 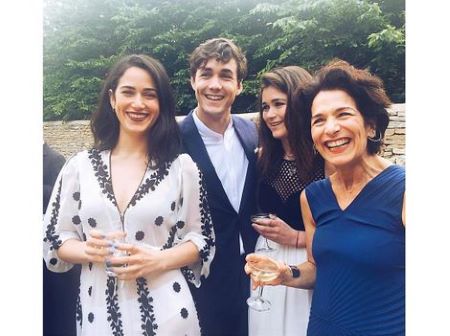 Jonah with his mother and sisters. SOURCE: Jonah Hauer-King Instagram(@jonahhauerking)

The actor who was raised in London with two older sisters is connected with his American roots. In an interview, he told that, while growing up, he regularly went to San Francisco to visit his mother's family.

The "Postcards from London" star is a young and rising actor in Hollywood. In his career of five years, he is already part of some well-known projects such as "Ashes on the Snow," "World on Fire," and "Howards End." In a short period, he already has accumulated a decent fortune of $400,000. 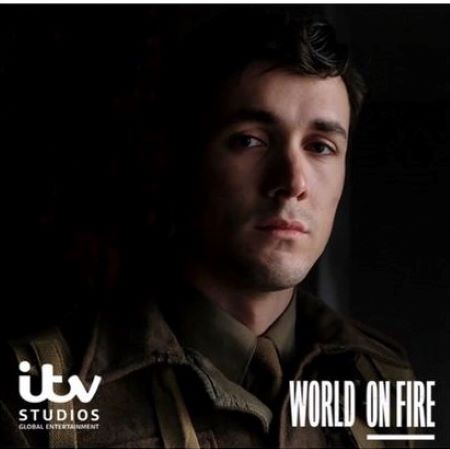 Is Prince Eric in "Little Mermaid" Going To Be Hauer-King's Next Big Role?

It is reported that Jonah Hauer-King is in talks to play the role of Prince Eric in Disney's live-action movie "Little Mermaid." He, alongside actor Cameron Cuffe, auditioned for the character on September 22 in London at Pinewood Studios. 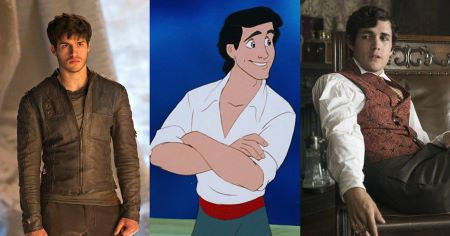 Jonah got this opportunity after singer Harry Styles initially rejected the offer to portray the character of Prince Eric.

In the movie, the young actress Halle Bailey is going to play Ariel, Melissa McCarthy is in the role of Ursula, and Jacob Tremblay is Flounder.