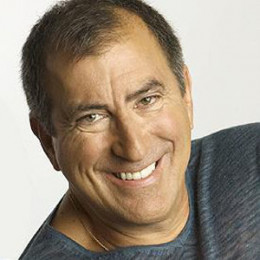 Kenny Ortega is a well-known name in the film and television industries in the United States, serving as a producer, director, and choreographer. In the film 'Xanadu,' he got his start in the industry, working alongside the dancer and choreographer Gene Kelly. He went on to choreograph several music videos, and over time, he established himself as a well-respected professional in this industry. His first film as a director was the musical comedy-drama "Newsies," which he also wrote and produced.

On April 18, 1950, in Palo Alto, California, Kenny Ortega was brought into the world by his parents, Octavio Ortega and Madeline Ortega. 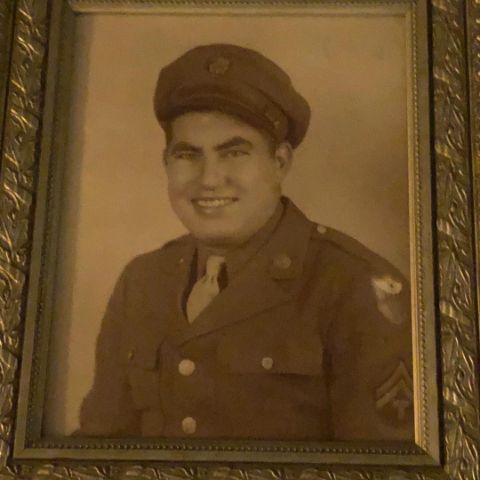 Kenny Ortega's mother had a job as a waitress, and his father had a job in a factory when they were younger. He graduated from Sequoia High School, which is located in Redwood City, California, in the United States.

Who is Kenny Ortega's Wife? Or Dating?

There is not a lot known about Kenny Ortega's personal life, and it is likely that he is not dating anyone. There are whispers going around that he may be gay.

Kenny Ortega is a director of both film and television, in addition to being a producer and choreographer. His net worth is currently estimated to be $14 million. In the year 1980, the romantic fantasy musical film Xanadu was where Kenny Ortega made his debut in the film industry as a choreographer. 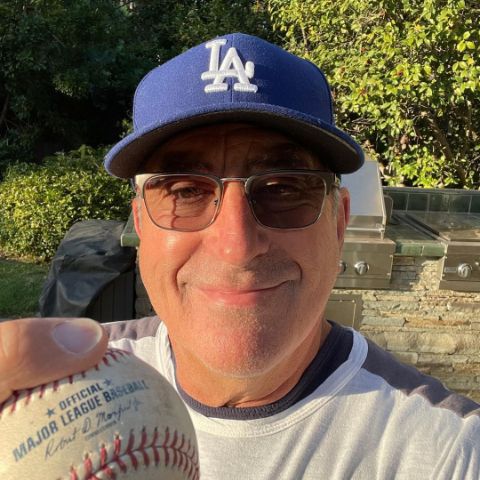 He worked alongside choreographer Gene Kelly. In addition to St. Elmo's Fire' (1985), 'Pretty in Pink' (1986), and Dirty Dancing, worked as a choreographer on a number of other films (1987). Kenny Ortega's work in well-known music videos, such as Madonna's Material Girl, has earned him several accolades and awards.

It was the 1992 musical comedy film Newsies that marked the beginning of Kenny Ortega's career as a director. Additionally, he was in charge of the choreography. Robert Duvall, Ann Margret, Christian Bale, and Bill Pullman were some of the actors who appeared in the film.

The movie was not successful at the box office and received reviews that ranged from negative to mixed. The movie was also nominated for five Razzie Awards, including Worst Film and Worst Director, but it ultimately did not win any of them. Nevertheless, it was a huge success when it was adapted to the stage, and it ended up receiving eight nominations for Tony Awards as a result. 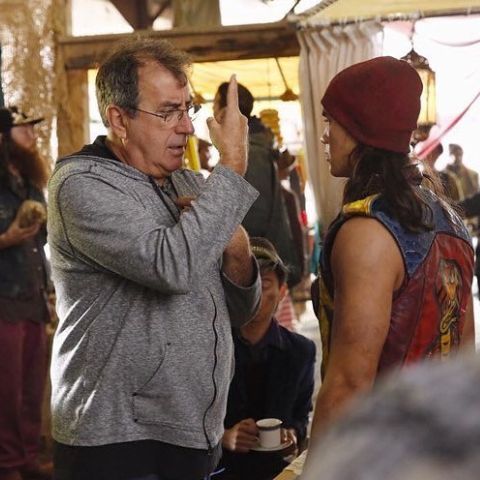 Hocus Pocus, an American comedy horror fantasy film, was under his direction and he was also the film's choreographer when it was released in 1993. Bette Midler, Kathy Najimy, and Sarah Jessica Parker were among the actors who played leading roles in it.

The movie was ultimately a satisfactory level of success on the commercial front. Despite the fact that it was met with negative reviews when it was first released, over the years it has gained cult status.

The third one, which was shown in theaters, earned over $250 million despite only having a budget of $11 million, to begin with. In addition to garnering a cult following, the films were honored with a number of awards. In addition, a spin-off television series is currently being developed.