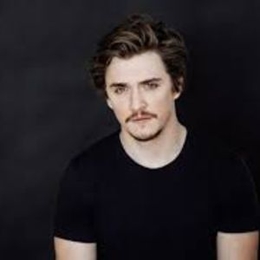 Starring in some of the recognized series such as 'Outsiders,' 'Veronica Mars,' 'CSI: NY,' etc. Kyle Gallner is one of the well-known faces on American television. But he is not just limited on the small screen but equally given fair share performances on movies and has played in 'The Haunting in Connecticut,' 'Jennifer's Body,' and the remake of 'A Nightmare on Elm Street.'

Who Is Kyle Gallner's Wife? Does He Have Any Children?

The American actor is happily married to his wife, beautiful Tara Ferguson. They first met at a karaoke bar in Burbank, California, in August 2011. 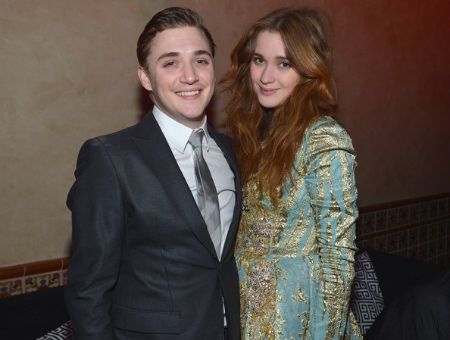 Kyle Gallner is in wedlock with his lovely wife, Tara Ferguson. SOURCE: Boudd

From their relationship, the couple shares two children, both of whom are sons, Oliver Michael (Born in March 2013) and Leo Grey (Born in November 2014).

Unlike many who prefer to go for an engagement, the pair decided to jump right into exchanging wedding vows. The "Outsiders" star walked down the aisle with his longtime girlfriend on December 12, 2015. Their two kids were also present on their nuptials. 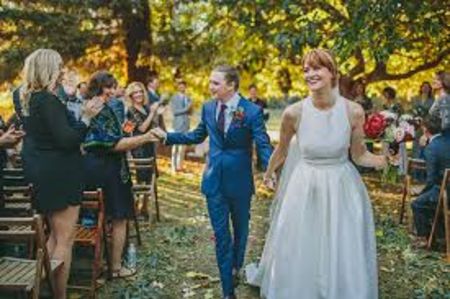 Kyle Gallner and his wife Tara Ferguson on their wedding day. SOURCE: Brettandtori

On their special day, the actor wore a navy blue suit while his partner wore a sleeveless white gown. The wedding was attended by around 100 guests, which included family, friends, and close ones. 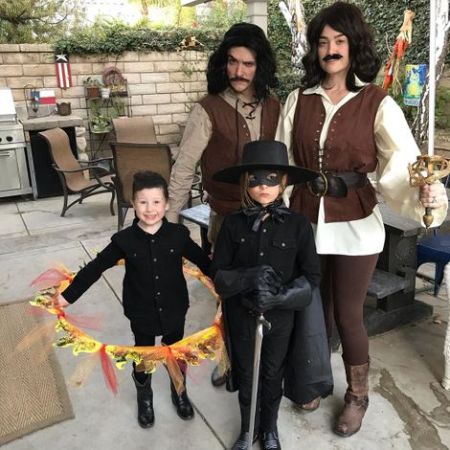 Since then, the two has been sharing an impeccable bond. Along with his spouse and children, Kyle lives a happy life. He often shares pictures with his family on Instagram.

The 1.74 meters tall celeb boasts a net worth of $3 million from his career in the acting.

Over the years, Gallner has given many hit performances on both television and movies, but his most notable has to be in the series, "Veronica Mars." He played the character of Cassidy "Beaver" Casablancas alongside actors Kristen Bell, Percy Daggs III, Teddy Dunn, Jason Dohring, and many others. The mystery drama series aired for four seasons with 72 episodes.

On the big screen, he played the leading role as Matt Campbell in the series "The Haunting in Connecticut" in 2009. He worked alongside actors Virginia Madsen, Martin Donovan, Amanda Crew, Elias Koteas, and many others.

Keep in touch with Married Wiki for more celebrity Biography and News!!!

Kyle Gallner is married to his wife Tara Ferguson for a couple of years. The two tied the knot on December 12, 2015.

American actor Kyle Gallner and his partner Tara Ferguson's youngest son is Leo Grey who was born in November 2014.