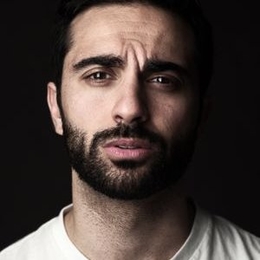 It is said," Better Late than Never." Lee realized his passion for acting only after joining college. Instead of thinking it is too late to pursue acting, he gave his dream a chance. In hindsight, it turned out to be a right decision. Majdoub is currently one of the most promising actors in showbiz and with shows such as "The 100" and "Supernatural" under his resume.

Lee Majdoub earned worldwide popularity playing the character of Silas Dengamor in the show "Dirk Gently's Holistic Detective Agency." In the series, he was in a same-sex relationship with Panto Trost, which was played by actor Christopher Russell. 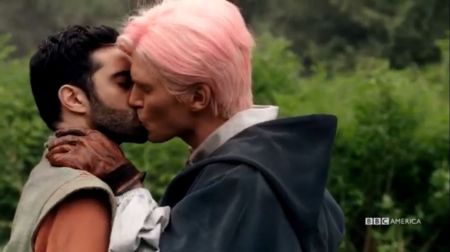 The chemistry between Majdoub and Russell was so good that fans worldwide wanted them to date in real life. Sadly, the possibility of that happening is very low.

The main reason for that is Majdoub is currently in a relationship. In an interview in 2016, while talking about Halloween tradition, he revealed:

"My girlfriend and I go up to the Okanagan to visit her family a couple of days before Halloween. We always go to the pumpkin patch and then head to her grandmother’s house to carve them with other family members. On Halloween, we have spaghetti dinner at her grandmother’s and take turns answering the door and giving candy to Trick-or-Treaters. I love it."

Furthermore, when Lee received Leo Awards back on June 4, 2018, he thanked his partner for keeping him going. 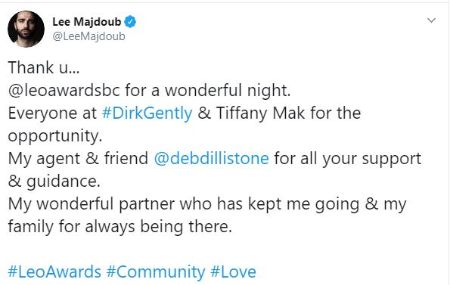 Though Majdoub has mentioned his love of life on various occasions, however, he is yet to disclose the name and face of his girlfriend. Hope he introduces his girlfriend to his fans soon so that they know about the lucky girl who won the heart of handsome Majdoub.

Lee Majdoub may be becoming a household name recently with shows such as "The 100", "You, Me and Her," and "Dirk Gently's Holistic Detective Agency." But he has gained this recognition after working in the industry for the past ten years.

The 1.78m tall actor debuted in 2007 with the TV series "Bionic Woman." After that, he starred in many shows and movies, including "Scott Pilgrim vs. 60 Seconds," "Arrow," and "Supernatural." 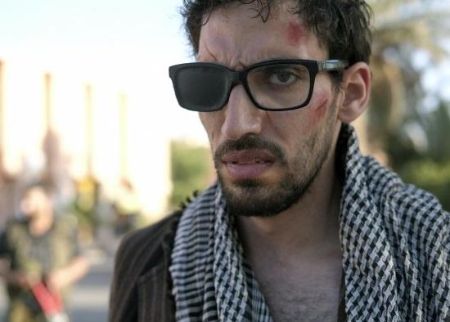 Lee first got noticed when he starred as Yasser in the TV series "Prison Break." After that, he started getting other lead roles, and eventually, his profile rosed even further.

Majdoub's however, biggest project till now is the film "Sonic the Hedgehog," which features Ben Schwartz, Tika Sumpter, andJim Carrey in the significant roles. The film released on February 14, 2020, and is estimated to earn $40-$50 million on the first weekend.

With increasing popularity, there are no doubt Majdoub earnings has increased substantially. As of 2022, his networth is $700,000. 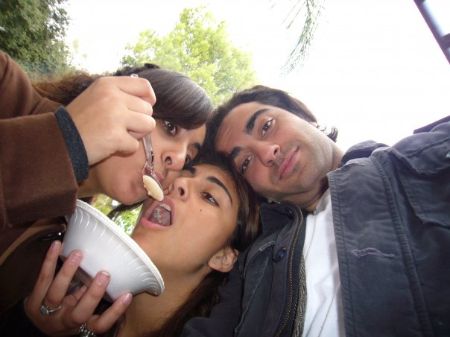